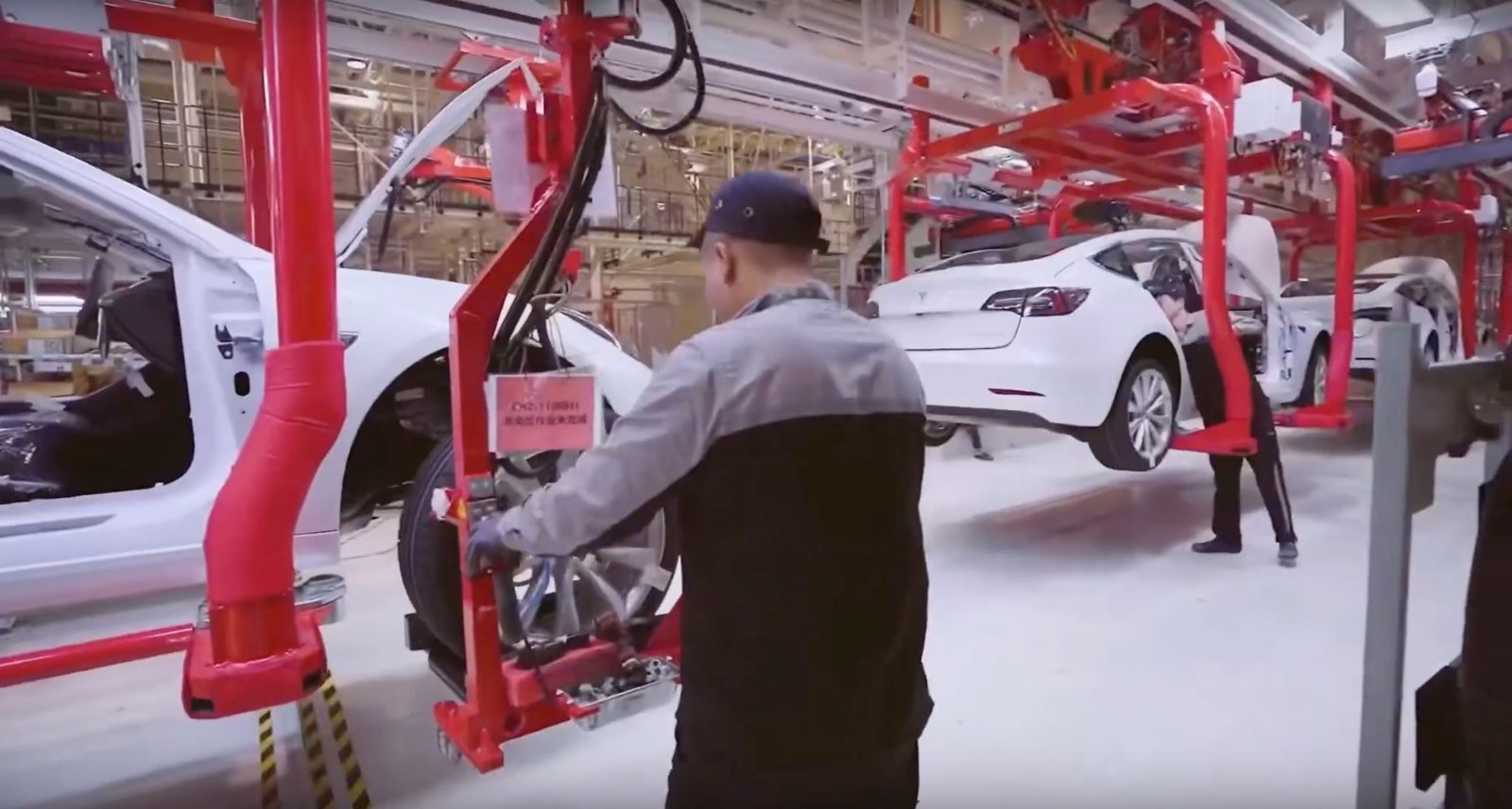 China announced today that it cut subsidies for electric cars by 10% this year, followed by further reductions in the next two years. The reduced subsidies are now only available to passenger cars costing less than 300,000 yuan ($42,400). Tesla’s China-made Model 3 sedan is currently priced at 323,800 ($45,800).

The exclusion of high-priced EVs will also likely affect sales of German luxury models from BMW and Daimler.

China had set a target for so-called new energy vehicles, which also include plug-in hybrids and fuel cell vehicles, to account for a fifth of auto sales by 2025, growing from the current level of 5%. Its goal, according to Reuters, is “to cut pollution and cultivate home-grown auto sector champions.”

EV subsidies before the cut reduced the purchase price of an electric vehicle by about $3,500. Sales taxes are also exempt.

Reuters also reports that the government will support the sale of cars with swappable batteries, a technology offered by Chinese electric vehicle makers Nio and BAIC BluePark.

The Chinese government had announced plans in 2015 to end EV subsidies this year but extended them in March. The plan had been to replace the subsidies with mandates placed on automakers.

China’s finance ministry said today that it would continue to cut subsidies in the next two years, reducing them by 20% in 2021 and 30% in 2022.

Sales of NEVs contracted for a ninth month in a row in March and were down over 50% from a year earlier. But the March numbers were three times higher than February figures, representing a bounceback from the worst effects of the coronavirus.

EV sales came back even stronger than the overall market. Tesla had its best month in sales in China yet in March, led by the Tesla Model 3. One in five of China’s EV sales in March were Tesla electric vehicles. Tesla plans to produce 150,000 Model 3 units per year at its factory in Shanghai.

China is the world’s biggest auto market and the largest for electric vehicles. The government needs to take steps to reduce pollution and wants to support its domestic manufacturing base.

The Chinese market is very important for Tesla in 2020 and beyond. Tesla’s cars dominate EV sales in the US and are off to an impressive start in China.

That appears to be a factor as China set a limit on its EV subsidies right below the price of the Tesla Model 3. Beijing’s move follows new California rules, set in December, to disqualify EV buyers purchasing a vehicle with a price exceeding $60,000.