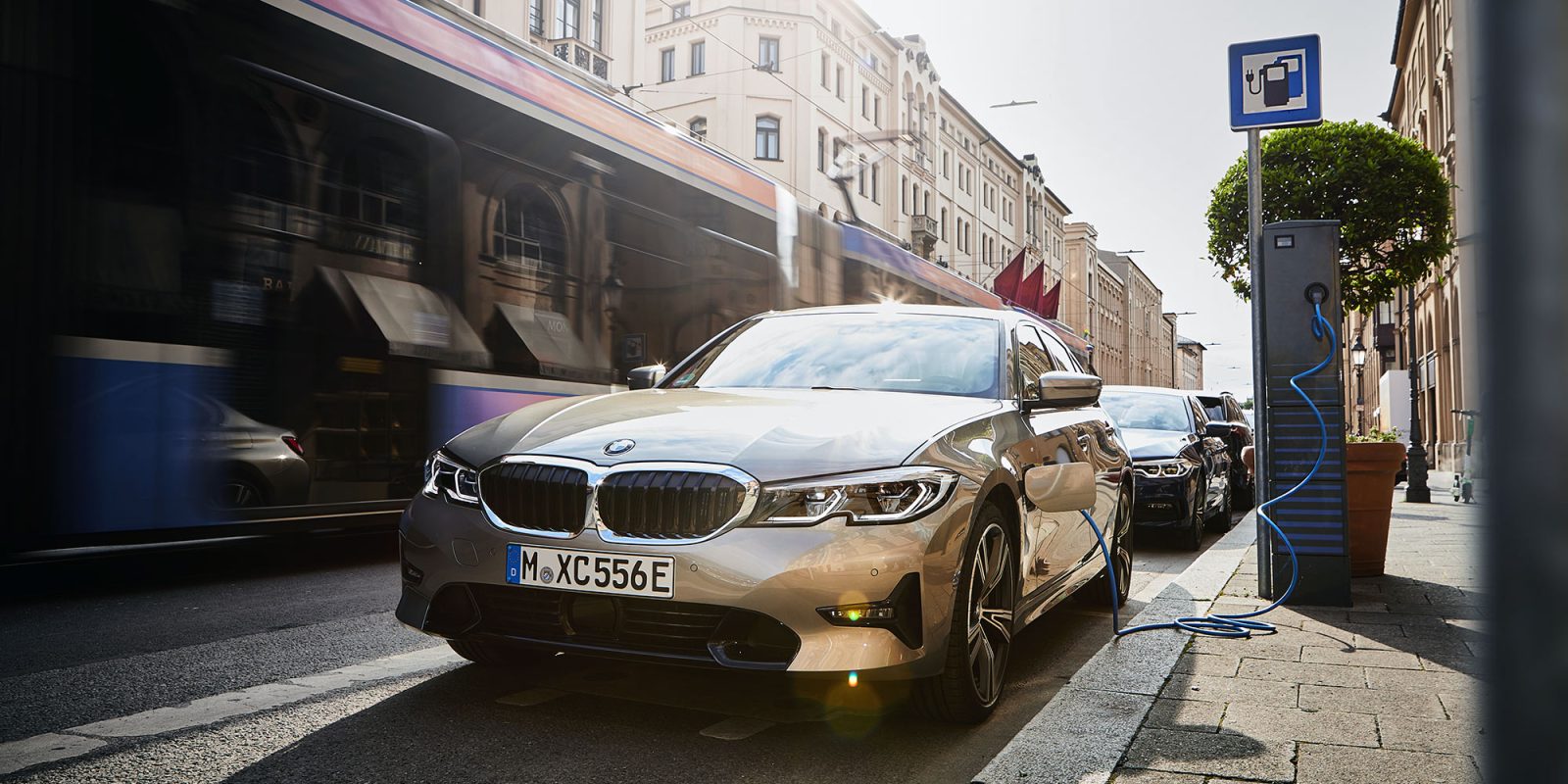 BMW says that its electrification strategy is all about giving consumers the choice of a pure EV or plug-in hybrid. That should put pressure on BMW to push the envelope on all-electric range and overall fuel-efficiency of its plug-in hybrids. But that’s not the case.

The new generation of BMW plug-in hybrids gets a bigger battery. It’s a jump from 7.6 kilowatt-hours in the outgoing models to a still modest 12.0 kWh. The gain in all-electric range is commensurate with a bump in the all-electric range from 14 to 23 miles – although the all-wheel-drive 330e xDrive only manages 20 miles on a single charge.

The increase is welcomed. But it’s far below industry-leading PHEVs like the larger Honda Clarity plug-in hybrid sedan granting 48 miles or the even bigger Chrysler Pacifica Plug-in Hybrid at 32 miles.

BMW made the classic old-school auto industry decision to emphasize performance over efficiency. A pure EV powertrain gives you both at the same time.

The BMW 330e offers a feature called XtraBoost, the release of an extra 40 horsepower when the driver stomps the accelerator into the kick-down position. That slices a fraction of a second off the rush to 60 miles per hour, reducing it to 5.6 seconds.

That slight reduction in reaching speed will also slightly reduce the real-world all-electric range, perhaps into the teens.

Maybe we could buy into BMW’s argument about choosing varying degrees of electrification. We understand the argument for using a single production line to make EVs, plug-in hybrids, and gas cars.

But whatever merit BMW’s electrification strategy had goes out the window if each successive generation of its plug-in hybrids gets only incremental gains in EV range and worse fuel economy when using gas.

It doesn’t help that BMW confirmed last month that it won’t bring the all-electric BMW iX3 to the US. Dealers said it didn’t offer enough range.

Expect more plug-in hybrids to arrive at US dealerships, while we wait for the all-electric i4 to arrive in late 2021.