EGEB: Electricity demand shifts and falls in US and globally due to COVID-19 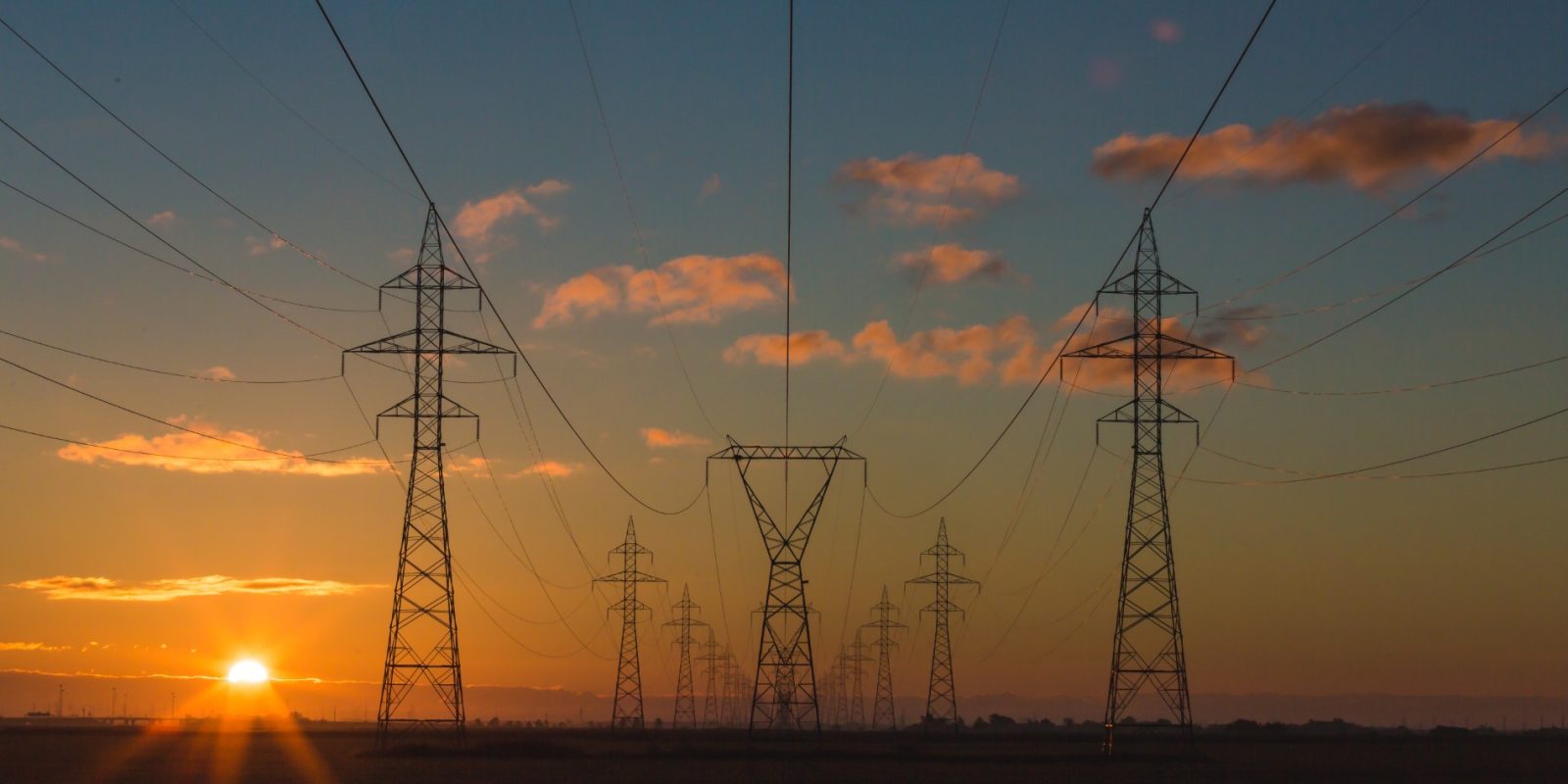 Grid operators in the US say electricity demand is both shifting and falling due to coronavirus stay-in-place directives and businesses shutting down, according to Utility Dive. So other countries that have implemented stricter lockdowns may give us a glimpse of what might be coming.

After Italy went into lockdown and shut businesses, there was a huge decline in electricity demand, according to the Electric Power Research Institute (EPRI). Five to seven days after the country locked down, peak demand dropped by 18-21%.

In the near term, utilities will likely see some reduced sales volumes as major sporting events, concerts, and businesses scale back drastically, compounded even further by social distancing requirements being mandated or recommended by federal and local governments across North America.

So what will the utility companies do? Possible rate increases for customers. James Newcomb, managing director of emerging solutions at Rocky Mountain Institute, said:

As a consequence of lower energy use and lower capacity demands from the system, utilities will collect less revenue in the form of rates during this downturn of industrial productivity and economic activity.

Utilities may ask regulators for increased cost recovery through rate increases in the future as a result.

Russell Hardy, the CEO of Dutch energy and commodities company Vitol, the world’s largest independent oil trader, spoke with Bloomberg Markets: European Open this morning about the impact of the coronavirus on the oil markets. He said:

The change is pretty tumultuous. We’ve had a market that was expecting supply cuts and instead we’ve got supply increases and a dramatic change in demand. The market is reacting to that abrupt change, and… demand today we think is down significantly, 15 to 20 million barrels per day at its peak over the next few weeks, which is going to contribute to an approximate 5 million barrel a day decline for the year when we annualize that out. So it’s pretty huge in terms of anything we’ve had to deal with before.

When asked where he sees prices going from here, Hardy replied:

I think the numbers have adjusted slightly because obviously the news keeps flowing and India is a massive economy and they contributed this week to a lockdown which in turn means a substantial loss of demand in India as well. Where do we think things go from here, well, there’s a lot of oil in the market, and there’s a lot of stocks that we’re going to have to build because it’s not going to get consumed. Right now, product inventories are building in the US, Europe, and India, and refineries are going to have to cut runs. So we think refineries have cut by about 7 billion barrels a day, but they’re going to have to go a little bit farther.

We don’t know when this situation is going to improve from a demand perspective. Everyone is taking a slightly pessimistic or conservative view of that; that demand is going to be down for a decent period of time.

Please don’t read this as us telling you something you already knew, Electrek readers. A new scientific study is merely confirming what we all already knew.

A new study published in Nature Sustainability from the universities of Exeter and Cambridge in the UK, and Nijmegen in the Netherlands, looked at emission reductions of electric cars and heat pumps in 59 world regions. The study concluded that EVs result in lower emissions — and that’s even if the electricity that charges those EVs is powered by a substantial amount of fossil fuels.

Driving an electric car is better for the environment than ICE vehicles in 95% of the world, the study finds, except for in countries like Poland that still rely heavily on coal.

The University of Exeter reports:

In a few years, even inefficient electric cars will be less emission-intensive than most new petrol cars in most countries, as electricity generation is expected to be less carbon-intensive than today.

The study projects that in 2050, every second car on the streets could be electric. This would reduce global CO2 emissions by up to 1.5 gigatons per year, which is equivalent to the total current CO2 emissions of Russia.