The 1,400-mile Great Barrier Reef system is a Unesco World Heritage site, but is at risk of losing its status due to the widespread bleaching.

Some previously untouched areas have now suffered “moderate or severe bleaching,” according to the Great Barrier Reef Marine Park Authority, which oversees the reef. However, scientists have also found healthy pockets of coral.

Its northern reaches experienced severe bleaching in 2016 and 2017, and as a result, the Great Barrier Reef Marine Park Authority downgraded its long-term outlook to “very poor.”

The reef had only just begun recovering from impacts in 2016 and 2017 and now we have a third event.

Climate change is making the extreme events that drive those impacts both more severe and more frequent, so the damage in an event is worse.

The reef is still a vibrant, dynamic system but overall, with every one of these successive events, the reef is more damaged than previously.

We need to take these events as global calls for the strongest possible action in climate change.

The UN has warned that if temperatures rise by 1.5C, 90% of the world’s corals will die. 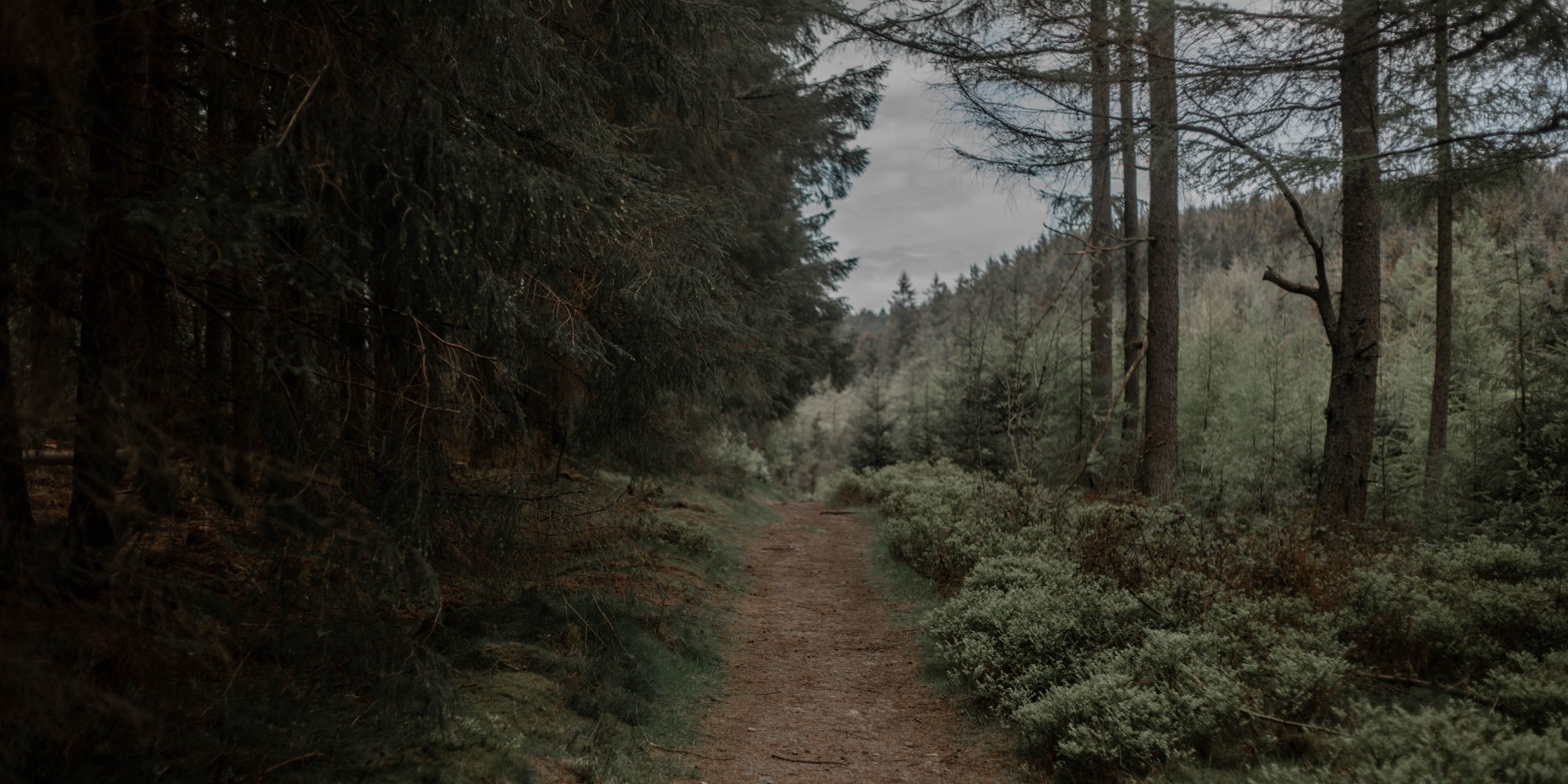 The Welsh government, led by Welsh first minister Mark Drakeford, is working to plant a national forest that would run the length and breadth of the country. The forest will connect existing protected woodlands with large-scale tree-planting projects. The purpose of this massive undertaking is to fight climate change.

The forests will also provide habitats for endangered animals such as the red squirrel and the black grouse.

The project has been allocated £5 million, and £10 million will go toward the Glastir Grants, a sustainable land management program. 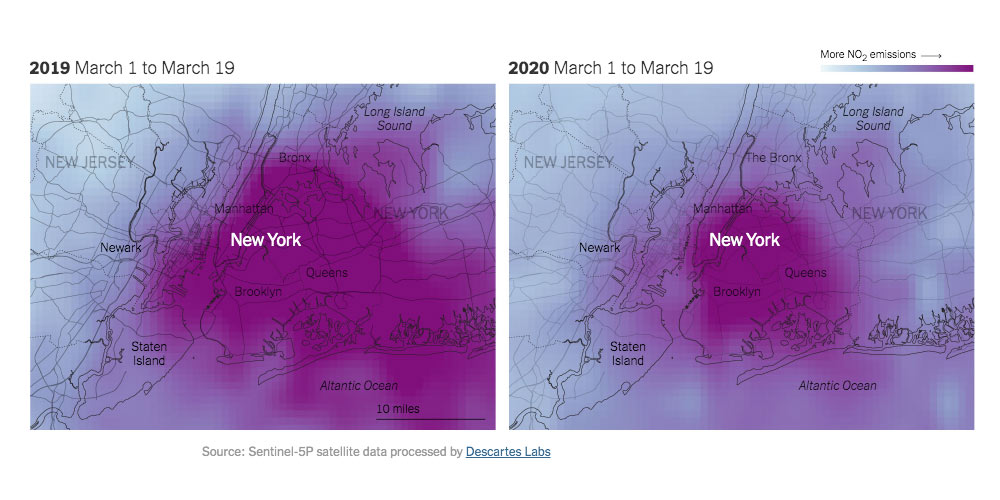 On March 24, my Electrek colleague Bradley Berman wrote about the huge drop in pollution as a result of social isolation due to the coronavirus. You can read the full article here, but here’s an excerpt:

With the drop in traffic, vehicle emissions have fallen. Satellites, which can detect emissions in the atmosphere linked to cars and trucks, show enormous declines in pollution over major metropolitan areas, including Los Angeles, Seattle, New York, Chicago, and Atlanta. Those are the cities with the most significant restriction on travel due to coronavirus.

Readings from the European Space Agency’s satellites show that over the past six weeks, levels of nitrogen dioxide over cities and industrial areas in Asia and Europe were much lower than in the same period last year.

Nitrogen dioxide, which exacerbates respiratory illnesses, is produced from car engines, power plants, and other industrial processes. NOx originates from the same activities responsible for the world’s carbon emissions, including cars.

Despite the opportunity granted by this respite in vehicle emissions, the US government so far appears unready to support cleaner transportation with enhanced EV incentives. Will the world’s highways quickly return to bumper-to-bumper traffic mostly from internal-combustion vehicles? —Bradley Berman

“There is a lot of talk about returning to ‘normal’ after the COVID-19 outbreak. But normal was a crisis.”

They discuss coronavirus and what it has to do with climate change. You can watch the webinar here:

Speaking of Greta Thunberg, the young activist announced on Tuesday this week that she and her father, Svante, were “extremely likely” to have had coronavirus. She said her symptoms were mild in her announcement on Instagram (below). Greta and her father isolated themselves in a separate apartment from her sister and mother.

The coronavirus clearly hasn’t stopped her in her climate-crisis activism. Feel better, Greta.

Margaret Klein Salamon, PhD, is the founding director of The Climate Mobilization. She wrote an op-ed for the Hill on Wednesday, March 25, titled, “We’re in ’emergency mode’ for coronavirus — we can do the same thing for climate.” Here’s an excerpt of how we can take the lessons of this pandemic and apply them to the climate crisis:

The truth is, everyone who is treating coronavirus as an emergency is its publicist. Humans are social creatures. We look to one another to assess the seriousness of situations and decide whether or not to enter ’emergency mode.’

Societal shifts that would have been considered impossible before the world heard of COVID-19 are now, very quickly, becoming reality.

What we are seeing is the power of ’emergency mode’ — a fundamentally different mode of functioning that individuals and groups can enter during an emergency.

We should talk about the climate emergency every day — and talk about it in personal, not scientific, terms. We should also talk about our fear for the future, our anger, grief and hope.

They write, “Surprising statements by oil industry leaders have grabbed headlines. But the bigger change is under way more quietly, among young Republicans.”

Texas is a fascinating state, as it has a long history of being an oil state — yet now leads the US in generating energy with wind. And it’s also ramping up with solar. And even more interestingly, Texas is a red state, demonstrating that green energy is increasingly bipartisan.

Here’s an excerpt from the article:

There are reasons for hope, and one of them comes from a most unexpected source: young Republicans.

You can read the whole article here, which was published in the April 2020 issue.