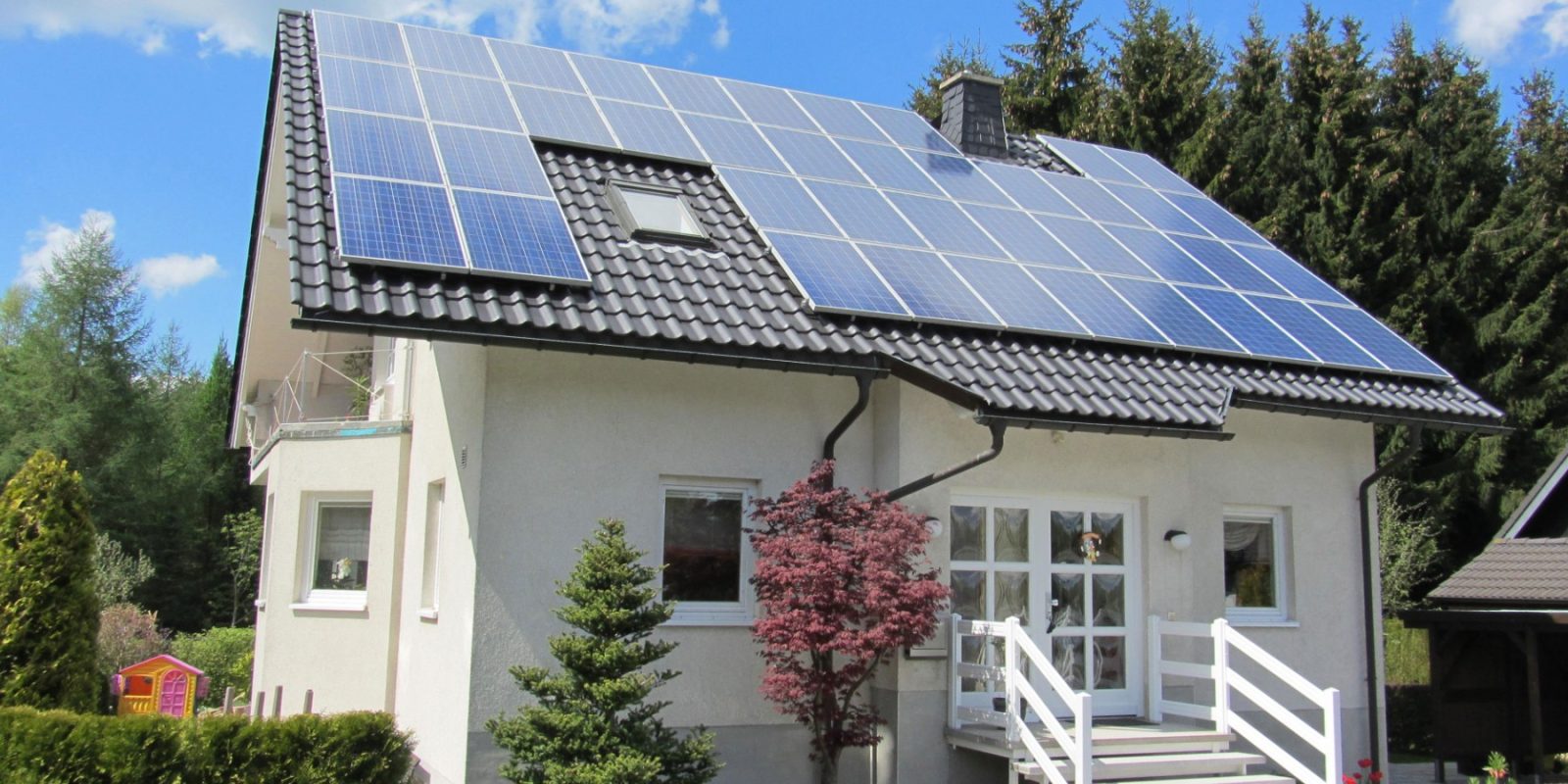 The study is titled, “Households with Solar Installations Are Ideologically Diverse and More Politically Active Than Their Neighbors.”

While there was a slight majority of residential solar-owning Democrats, that had more to do with the partisan makeup of the neighborhood rather than opinions about solar.

The authors theorize that Democratic solar owners are driven more by belief in climate change and wanting to cease the use of fossil fuels. Those who identify as Republican also believe in climate change, but it is less common. Republican adoption of residential solar is attributed to the belief in the right to self-generate.

We also find that solar households are substantially more likely to be politically active than their neighbors, and that these differences in political participation cannot be fully explained by demographic and socioeconomic factors. Our results demonstrate that individuals across the ideological spectrum are participating in the US energy transition, despite extreme ideological polarization around climate change.

It’s wildly interesting to see even the most polarizing ends of the political spectrum supporting the same idea, but with very different reasons for doing so. It’s a phenomenon that doesn’t seem to happen anywhere else politically.

So basically, Democrats and Republicans invest in residential solar for different reasons, yet they still invest. A Democrat and a Republican might argue vehemently about a number of political issues, yet both households will have solar panels on their roofs. (And there is a bipartisan Climate Solutions Caucus in the US Senate now.)

So if solar creates both green energy and it’s something that divided Americans can agree on, albeit for different reasons, then that’s a win for everyone.