Polestar begins production of its EV, thanks to China’s virus-fighting measures

Polestar, Volvo’s electric-car division, said on Monday that production of the Polestar 2 would begin this week, despite the coronavirus. The company reported that its health policies — such as taking the temperature of workers and the persistent use of masks — resulted in its China-based teams reporting zero cases of COVID-19.

Europe and the United States are still bracing for the worst. Electric-vehicle and other auto facilities are shut down to prevent the spread of the virus.

But the New York Times reports that China is beginning to recover. Here’s how they tackled the coronavirus:

Uniformed volunteers and Communist Party representatives carried out one of the biggest social control campaigns in history. The goal: to keep hundreds of millions of people away from everyone but their closest kin.

The nation is battling the coronavirus outbreak with a grassroots mobilization reminiscent of Mao-style mass crusades not seen in China in decades, essentially entrusting front-line epidemic prevention to a supercharged version of a neighborhood watch.

Volvo’s parent automaker, Geely, will build the Polestar 2 at its facility in Luqiao, which is located in China’s eastern Zhejiang province. To battle the coronavirus in Zhejiang Province, which has a population of nearly 60 million, China enlisted 330,000 “grid workers.” 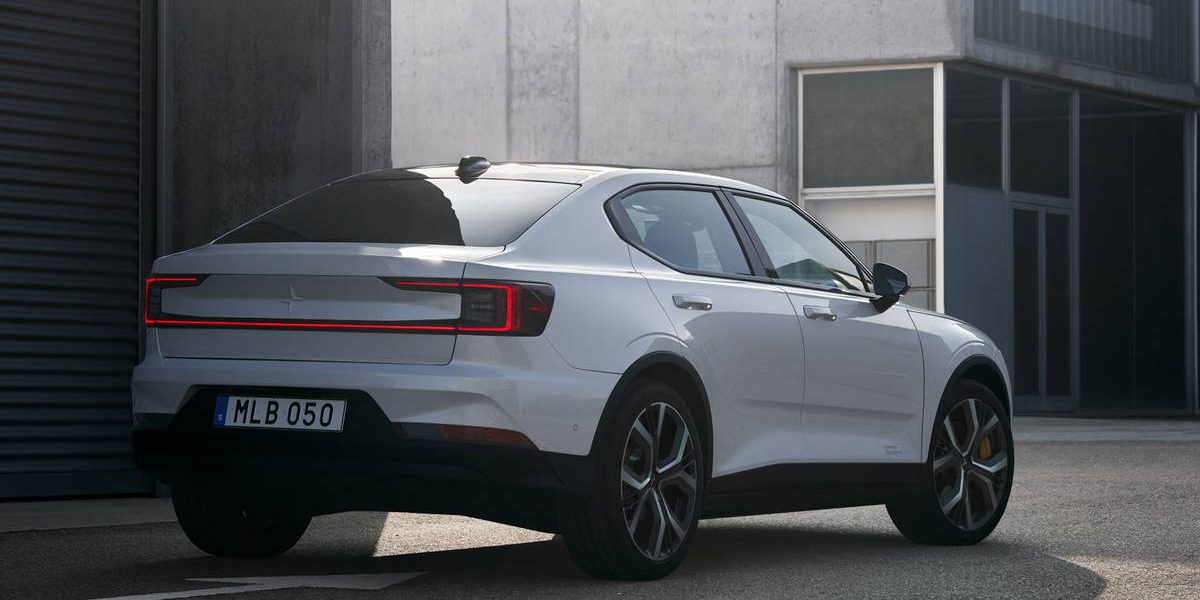 The net result for Polestar is a green light on EV production. This is what Polestar CEO Thomas Ingenlath said in December:

Polestar 2 tooling trial prototypes are now rolling off the final production line in the Luqiao factory, and so nearing series production.

Cars will be with customers in the first half of 2020, as planned. We will continue to make good on our promises.

Due to stringent health controls, the promise remains intact. The Polestar 2 will offer an estimated 275 miles via its 78-kilowatt-hour battery. DC quick charging occurs at 150 kilowatts.

By the end of 2020, there will be 50 to 60 retail Polestar spaces worldwide: 20 in China, 25 in Europe, and 15 in North America. The first Polestar Space in the Americas will be in Montreal.