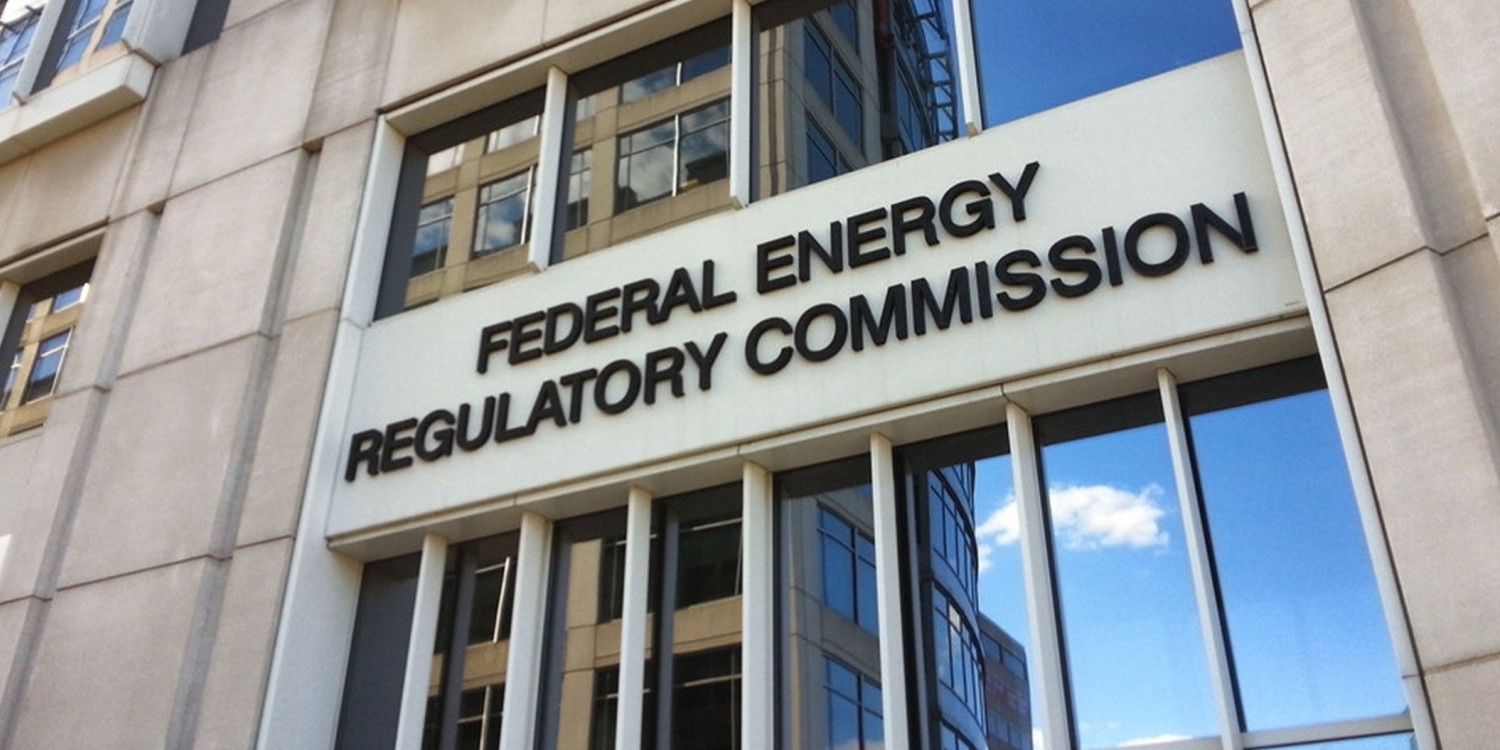 Last week, the US Senate confirmed James Danly as a commissioner of the Federal Energy Regulatory Commission (FERC). The FERC regulates the interstate transmission of natural gas, electricity, and oil. Danly previously represented two natural gas companies that FERC is supposed to regulate.

Further, FERC is supposed to be nonpartisan, but it now has a 3-1 Republican majority, with one vacancy, on the five-member board. Trump controversially did not nominate a Democrat as well. Bipartisan nominations have historically been the norm. Danly is a Republican.

Danly previously served as FERC’s general counsel before being approved as a commissioner. His first nomination for commissioner was rejected earlier this year.

According to the Hill, Senator Joe Manchin (D-WV), who voted for Danly, said:

Past presidents have sent nominations to fill both [seats] at the same time. I am deeply disappointed this has not happened this time. The politics involved in this town is outrageous.

Further, watchdog group Accountable.US is concerned about Danly’s conflicts of interest. Also from the Hill:

According to ethics forms obtained by [Accountable.US] and reviewed by the Hill, when Danly worked at a law firm from 2014 to 2017, his clients included Exelon Corp. and NextEra Energy. Both are energy companies with ongoing natural gas projects, which the agency has jurisdiction over from the Natural Gas Act.

The two natural gas companies Danly worked with have been legally challenged by environmentalists.

We will see more dangerous pipeline projects approved… and ultimately the American people will pay the price. It will mean more carbon in the atmosphere, it will mean more pipelines in communities that don’t want them.

This latest partisan move by the Trump administration is a disappointment, but it’s unsurprising, as this administration has been systematically boosting the fossil-fuel industry and deregulating environmental protection (137 EPA deregulations, to be precise, as of February 8) since 2016.

Further, there is an ongoing theme with Trump’s administration of appointees having ties with the very industries they are supposed to be regulating.

On February 20, the American Council on Renewable Energy issued a press release complaining that FERC was continuing “executive overreach” by delivering “a new subsidy to the fossil fuel industry today at the unfortunate expense of New York ratepayers.”

So this latest appointment is going to ruin FERC’s reputation as a nonpartisan commission.