BMW to cut half its internal-combustion engines as profits slump 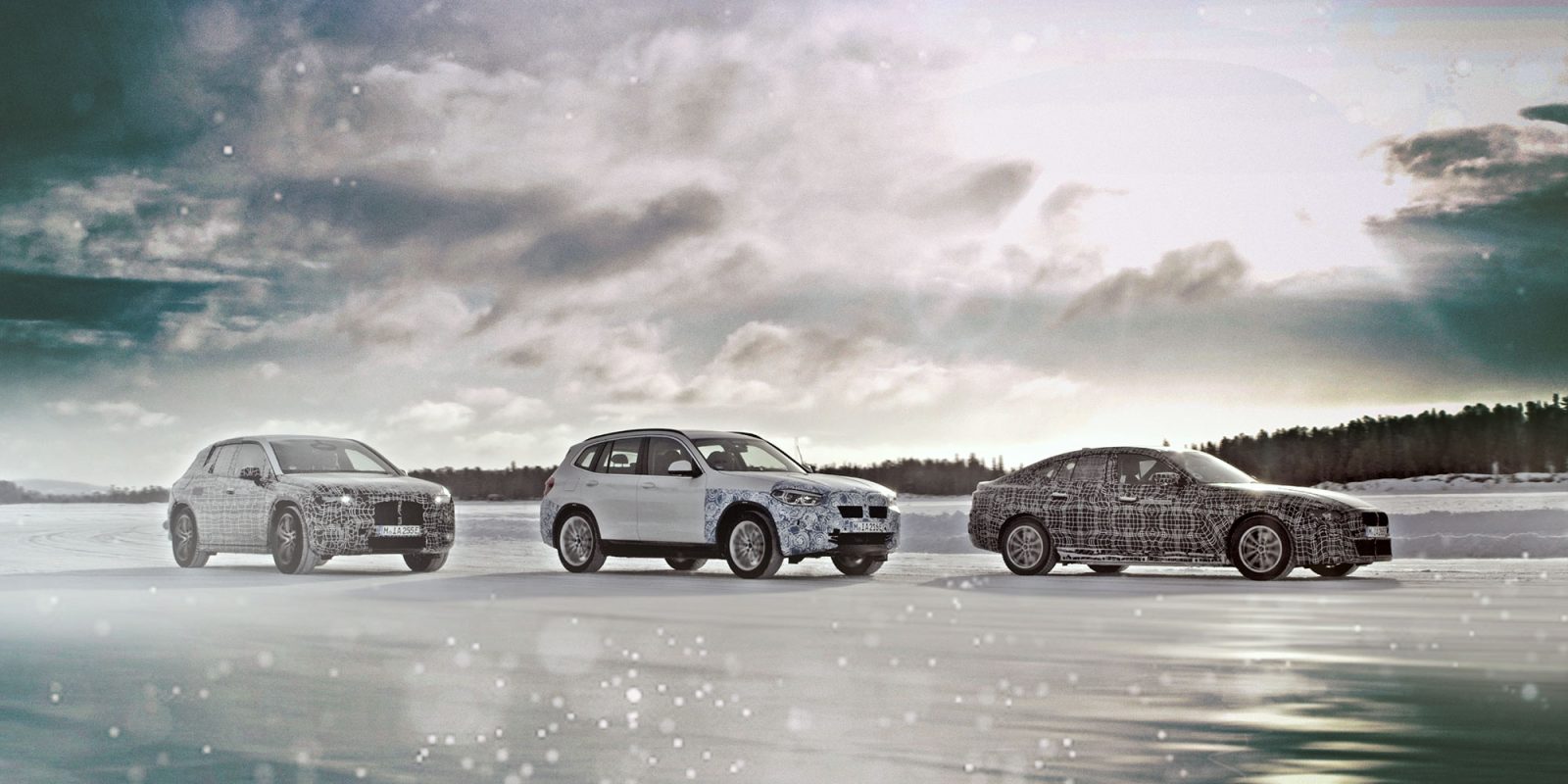 BMW on Thursday reported a 29% drop in profits in 2019. The company blamed the dip on high investments in new electrified technologies — and hefty legal costs from a pollution-related antitrust case in the European Union.

In the company’s fourth-quarter results statement yesterday, BMW revealed that up to 50% of the brand’s “traditional” powertrain variants will be discontinued from 2021. The company did not announce which ones, but its diesel engines, as well as V8 and V12 gas engines, are most likely to get chopped.

BMW said that 8.6% of its cars sold in the European Union in 2019 were electric or hybrid. By the end of 2021, the company aims to have more than 1 million vehicles with all-electric or plug-in hybrid drivetrains on the roads. At that stage, the BMW Group will offer five all-electric, series-production vehicles: BMW i3, MINI Cooper SE, BMW iX3, BMW iNEXT, and BMW i4.

In its announcement of financial results — spun to reflect a trend of increased profitability quarter to quarter — the company said it will reduce CO2 emissions by 20% this year.

One-third of that step can be achieved by further improvements to conventional drivetrain systems and two-thirds by the growth in the field of electrified vehicles.

BMW is one year into efforts to cut more than $13 billion in costs by the end of 2022. The savings will be applied to expand electric and self-driving cars. The company says that it faces higher manufacturing costs from a growing proportion of electric vehicles. Chief Executive Officer Oliver Zipse said:

We recognized the signs of change at an early stage and made preparations accordingly.

This week, the company announced that it will not sell the BMW iX3 in the US, and it will discontinue its i8 plug-in hybrid.

Despite record revenues of $115.4 billion, BMW’s net profit was about $5.5 billion. BMW shares fell about 39% since the start of the year, although mostly due to the impact of the coronavirus.

The company is taking a flexible-manufacturing approach in which a single production line can produce cars with either an internal-combustion, plug-in hybrid, or pure electric drivetrain.

In January, BMW’s R&D chief Klaus Froehlich said the company planned to offer gas engines for at least another 30 years.

The best assumption is that electrified vehicles [EVs and plug-in hybrids] will account for 20% to 30% of worldwide sales by 2030, but with a very diverse global distribution.

Froehlich is retiring in July. BMW announced this week that he will be replaced by Frank Weber, who previously led engineering development of the Chevrolet Volt from 2007 to 2010. Weber has been with BMW since 2011.

Meanwhile, BMW faces ongoing legal costs to fight EU claims that the company colluded with Daimler and VW. The three companies are accused of agreeing for a decade not to compete on better controls for diesel emissions. That was a violation of antitrust laws and contributed to severe health effects from poor air in European cities.