BMW ends production of the i8 electric sports car next month

BMW i8, the best-selling plug-in hybrid sports car, is going to see the end of its production run next month after about 20,000 units produced.

“The final stretch on the way to the “Hall of Fame” of BMW sports cars: Six years after its market launch, the BMW i8 ends its product life cycle. When production of the BMW i8 Coupé ceases, the plug-in hybrid sports cars will have long secured their place among the company’s milestones. The BMW i8 started its worldwide success story as a unique symbiosis of futuristic design and pioneering technology. The BMW Group’s first plug-in hybrid model paved the way for driving pleasure that was as dynamic as it was sustainable and became the epitome of the fascination of driving with electrified drive technology. It laid the foundation for the BMW Group’s now broad range of plug-in hybrid models. At the same time, the BMW i8 developed into the world’s most successful sports car with an electrified drive system. With more than 20 000 units sold since 2014, it achieved higher sales than all competitors in its segment combined.”

The concept of the BMW i8 was first unveiled at the International Motor Show (IAA) in Frankfurt in 2009.

Four years later, the production version debuted alongside the BMW i3 with the expectation of it being the first of many launches of new electric models for BMW.

The BMW i3 remained the brand’s lone all-electric vehicle, but the BMW i8 inspired the German automaker to launch many plug-in hybrid versions of other vehicles in its lineup.

Now BMW says that the i8 is becoming a “classic car” as it confirms the end of its production run in April. 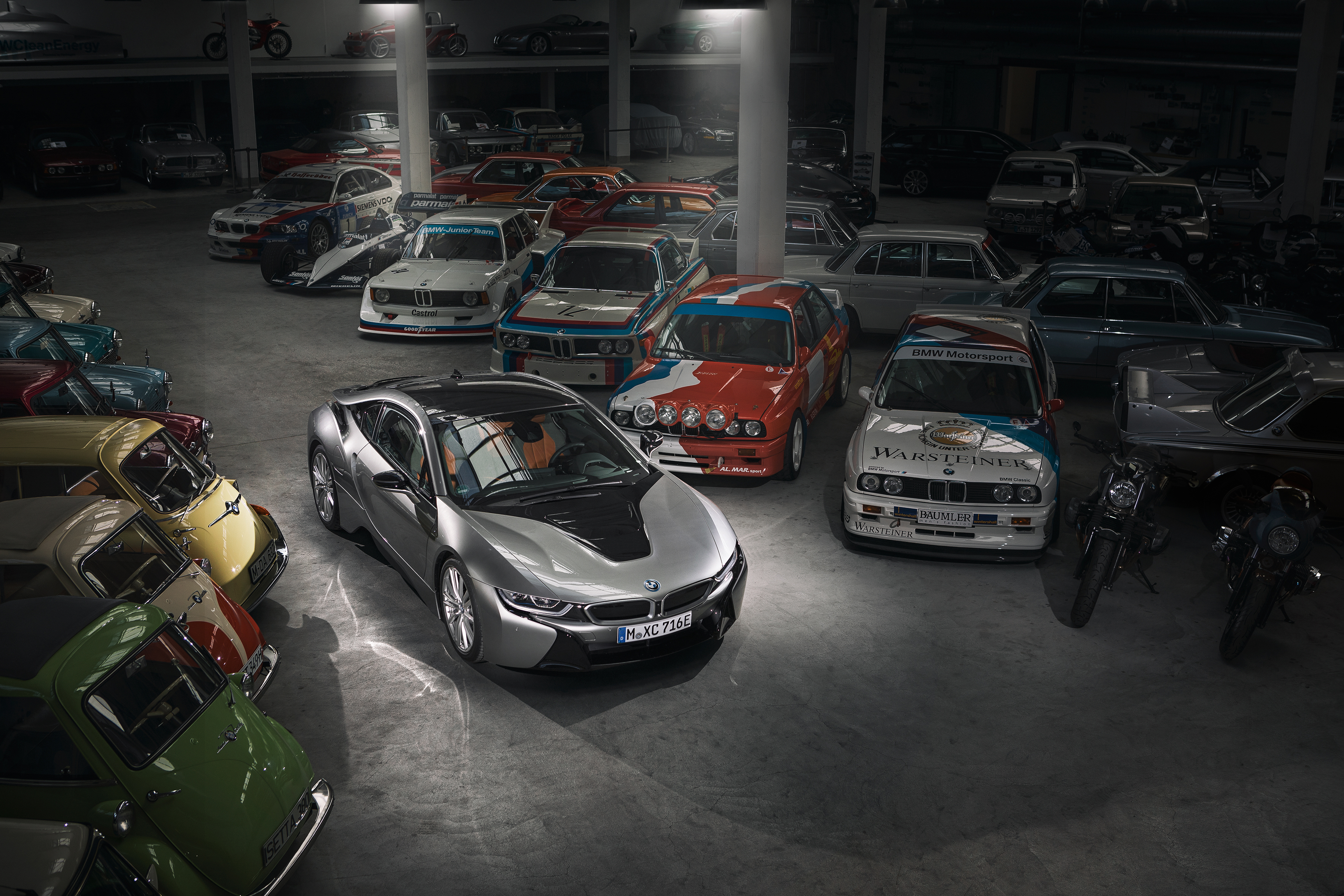 In our test of the BMW i8, we mostly enjoyed the car. It’s rare that you can get at least some all-electric range in a vehicle with this segment.

However, almost all our problems with the vehicle were related to the gas engine kicking in – highlighting the need to make the BMW i8 all-electric.

There were rumors of BMW working on an all-electric version of the i8, but they never materialized.

It could still happen under a different name. Come on BMW. Show us something to compete with the next-gen Tesla Roadster.