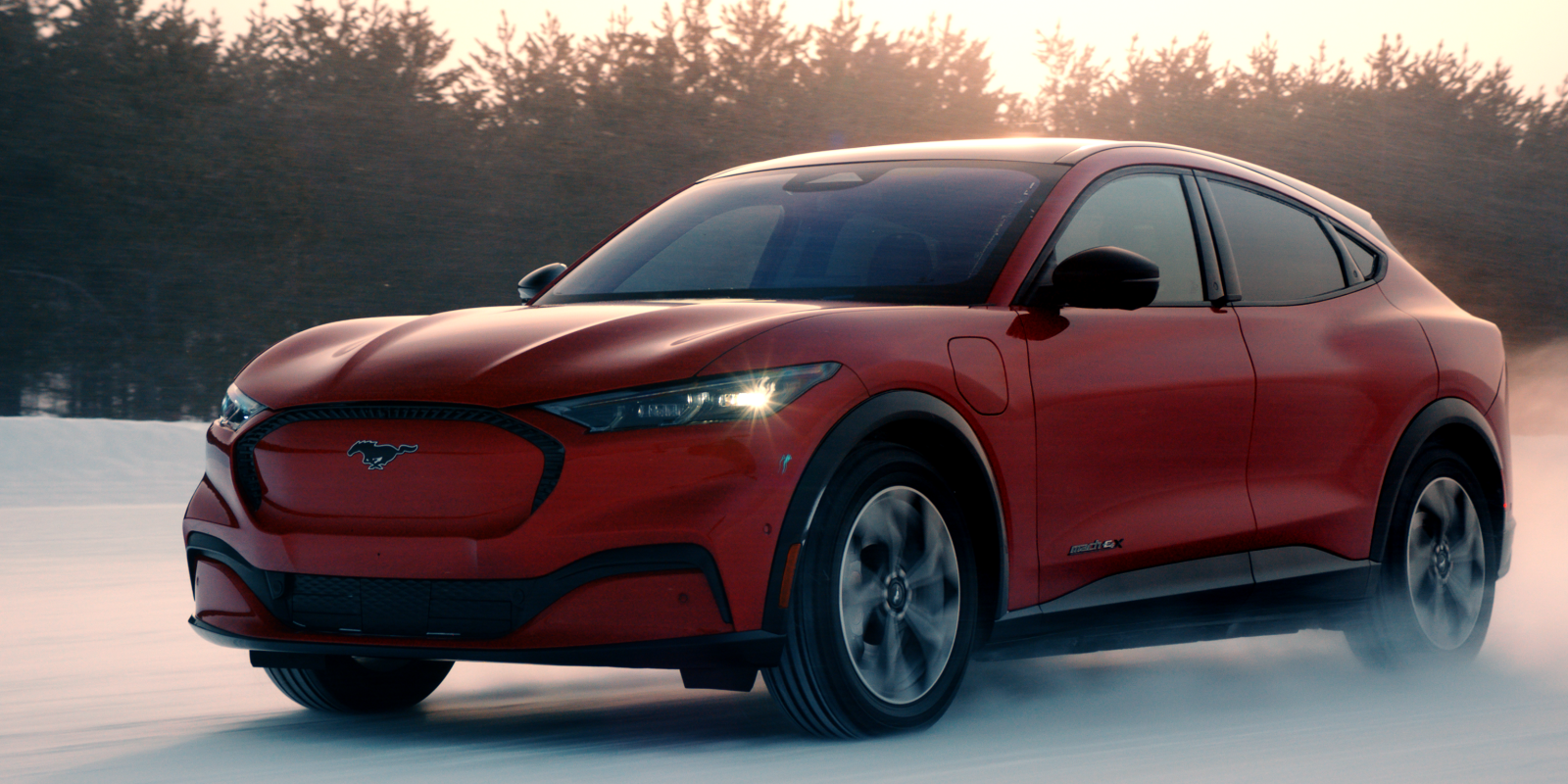 Ford has released some Mustang Mach-E winter testing footage as it shares some new data about reservations for the electric crossover.

In November 2019, Ford unveiled the Mustang Mach-E, an all-electric crossover and Ford’s first all-electric vehicle built to be electric from the ground up.

The vehicle was mostly well-received and the automaker started taking $500 reservations separately for each option level.

A few weeks after the launch, we noted that Ford removed the option for the “First Edition” on its website as they were accumulating more reservations.

Now Ford says that the all-wheel-drive version of the electric crossover is proving by far the most popular option:

Mustang Mach-E’s available all-wheel-drive system is proving popular with customers across the US, particularly in northern and Midwestern states. Nearly three-quarters of reservations include all-wheel drive, a number that jumps to 9 in 10 among customers in New England.

Mach-E’s available all-wheel drive is designed to help instill driver confidence in all conditions The team has integrated e-drive propulsion, all-wheel-drive calibration and brake control in a way that optimizes fine motor skills to enable an immediate response in low-traction conditions and ensure the performance expected from Mustang — even in the snow.

Ford has been testing pre-production Mustang Mach-E prototypes in the snow and released some pictures and footage of it today:

Here’s some of the Ford Mustang Mach-E in the snow for its winter testing:

Mustang Mach-E starts at $43,895, not including an available $7,500 federal tax incentive; with it, the entry-level price is even more attractive for an all-electric SUV.