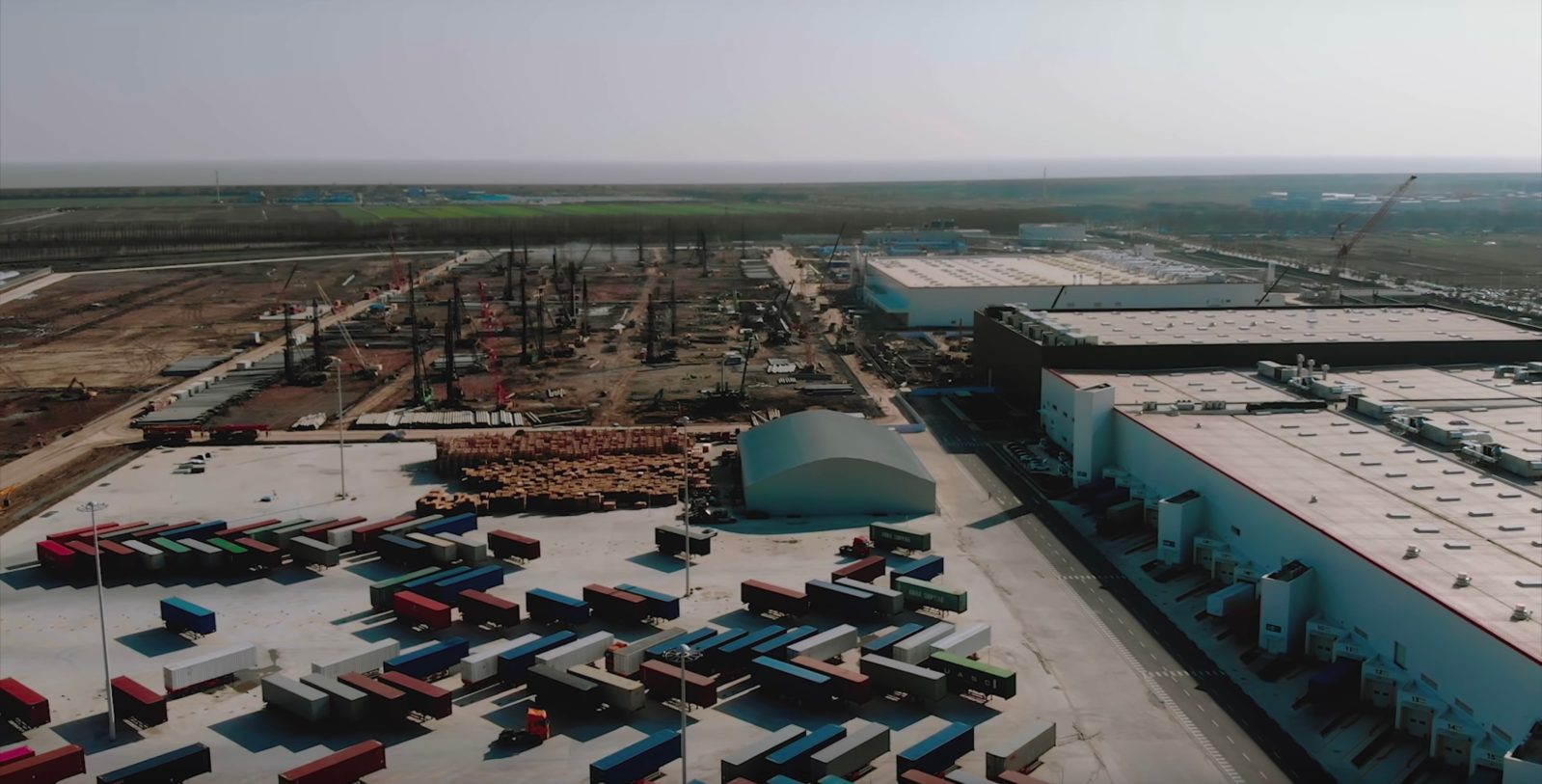 Despite the coronavirus situation in China, Tesla is moving ahead with the expansion of its Gigafactory Shanghai, and a new drone video shows a massive new building coming up as part of phase 2 of the construction.

Tesla built a giant factory in Shanghai and started production at the facility within a year, but it was only the beginning.

Gigafactory Shanghai currently produces Model 3 vehicles, but it is building only about 30% of the parts.

The automaker is expected to the factory in order to vertically integrate the production in order to achieve a greater percentage of locally produced parts in the made-in-China Model 3.

Furthermore, Tesla is also going to produce the Model Y at Gigafactory Shanghai.

All this new production capacity is going to require more space, and Tesla is currently working on that.

A new drone video shows Tesla laying the foundations for what appears to be a giant new building next to the current factory:

Jason Yang, who produced the drone video and documented the first phase of the factory, commented:

The piling and foundation work of the new phase of the project is expected to be completed this month. The progress is likely to be close to that of the first phase of the project. The outer wall will be capped in June, and trial production can basically begin in October.

The second phase appears to include a building that is going to be of similar size as the current main Gigafactory Shanghai building:

Tesla is also extending its current building at the site, as seen with new frames being installed on one of the main buildings: 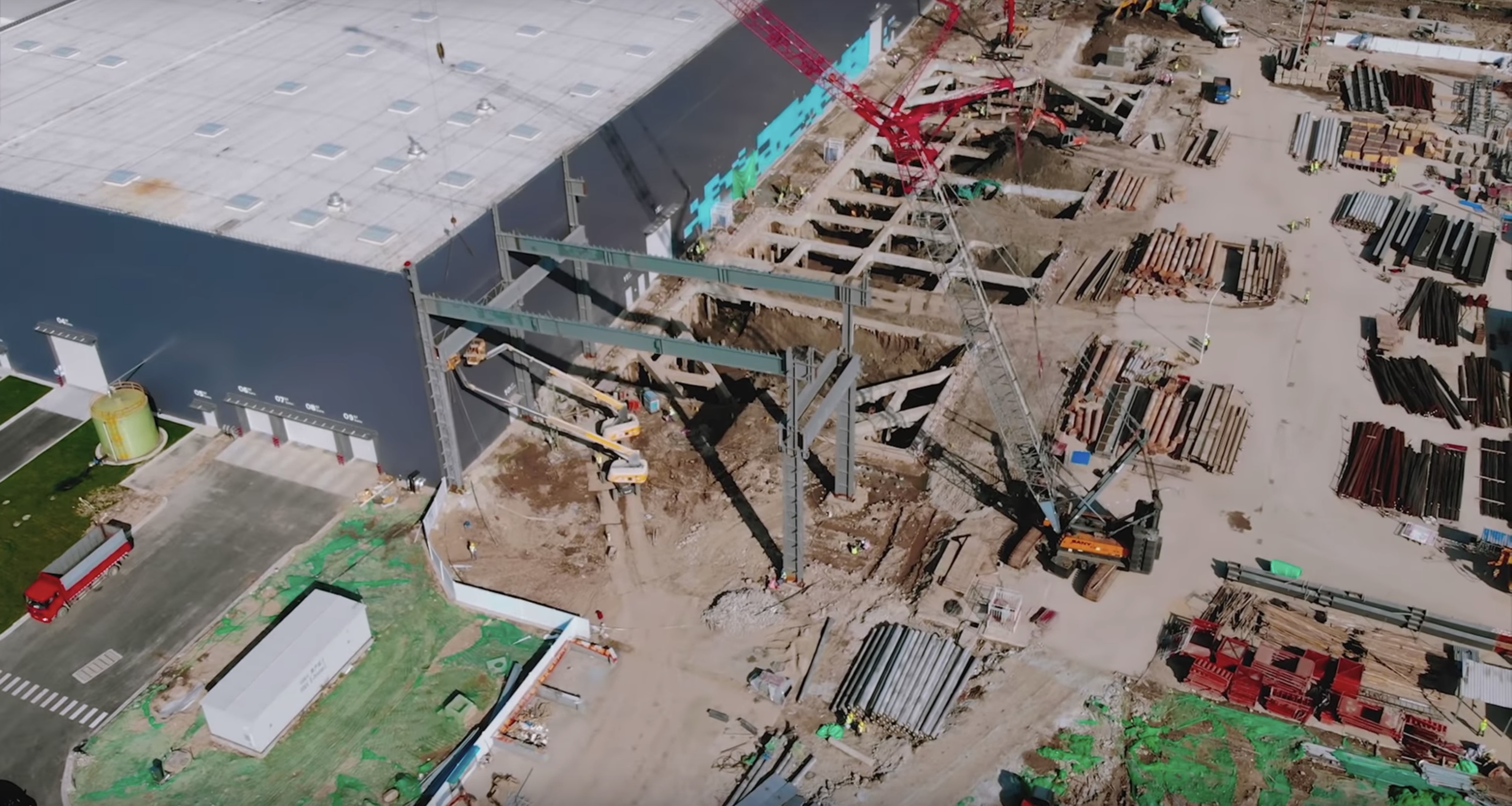 As we reported yesterday,Tesla started production at Gigafactory Shanghai in December 2019, less than a year after breaking ground at the new factory.

The company initially talked about quickly ramping up production to 3,000 units per week, but the goal is to eventually produce over half a million cars per year at the plant.

Now Tesla is adding production capacity for 250,000 cars at Gigafactory Shanghai, along with battery pack and electric motor production lines.