Tesla to add production capacity for 250,000 cars at Gigafactory Shanghai 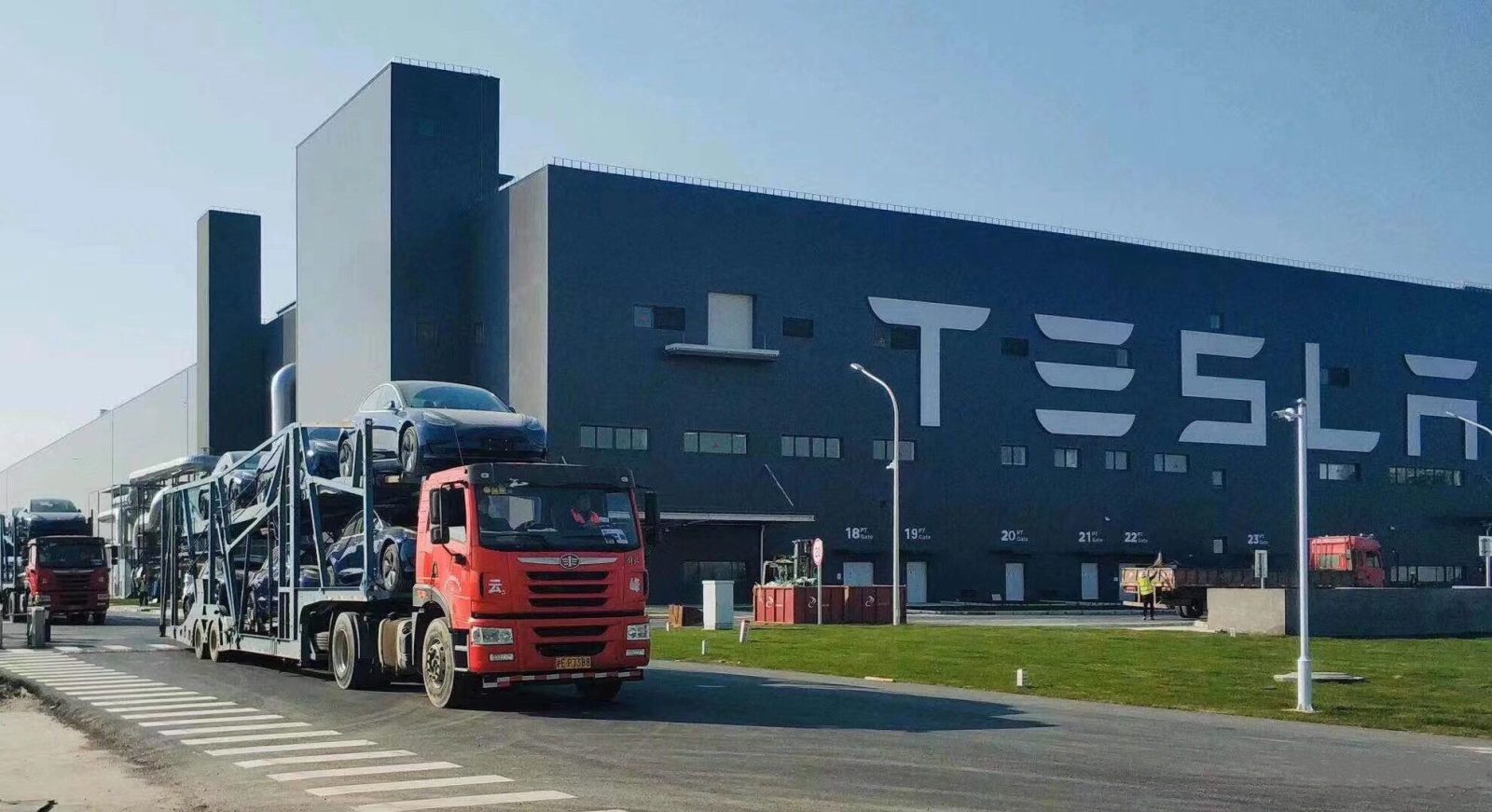 Newly revealed documents show that Tesla is preparing to add production capacity for 250,000 cars per year at Gigafactory Shanghai.

Tesla started production at Gigafactory Shanghai in December 2019, less than a year after breaking ground at the new factory.

The company initially talked about quickly ramping up production to 3,000 units per week, but the goal is to eventually produce over half a million cars per year at the plant.

However, the timeline to achieve those production levels is not exactly clear.

We now get a better idea of the ramp-up following a new report from Reuters about filings in China revealing some of Tesla’s plans for the factory:

The Shanghai factory is key to Tesla’s growth strategy. There it aims to produce 150,000 Model 3 sedans and later hike output to 250,000 a year, including the Model Y, according to a Shanghai government filing in 2018.

The automaker plans to add Model Y production at the factory next year.

Tesla is reportedly building a new stamping line that should increase its body part production capacity at Gigafactory Shanghai:

The company is also building an additional stamping line to speed up car production in Shanghai, according to construction documents seen by Reuters.

We noted last year that while Tesla impressed by quickly starting production at Gigafactory Shanghai, only about 30% of the made-in-China Model 3 were locally made.

Tesla still had to import a lot of parts to make its electric cars at the new factory.

The US automaker, which started delivering Model 3 electric sedans from its Shanghai factory in December, plans to add lines to make more battery packs, electric motors, and motor controllers, according to the document submitted by Tesla to Shanghai government.

However, the documents still don’t show a plan for local battery cell production, as Tesla still plans to use cells sourced from LG Chem and CATL for its vehicles made in China.

As we reported earlier today, Tesla’s sales in China have surprisingly remained stable in February amid the coronavirus crisis.