Tesla announced that it produced its 1 millionth electric car — becoming the first automaker to achieve the milestone.

Only a few years ago, many people didn’t believe that Tesla could produce electric vehicles in any meaningful numbers, but the automaker managed to ramp up three electric vehicle programs: Model S, Model X, and Model 3.

Now it is about to launch its fourth electric vehicle, the Model Y, and it is doing it on the momentum of a new milestone.

Today, CEO Elon Musk announced that Tesla produced its 1 millionth car and released a picture of the car, a Model Y, and the team who made it:

No other automaker has achieved that kind of volume when it comes to producing long-range electric passenger cars.

The new milestone also points to significant production achieved through the first quarter of 2020.

As we reported last year, based on data gathered by Kevin Rooke, Tesla became the world’s largest EV automaker after surpassing China’s BYD. 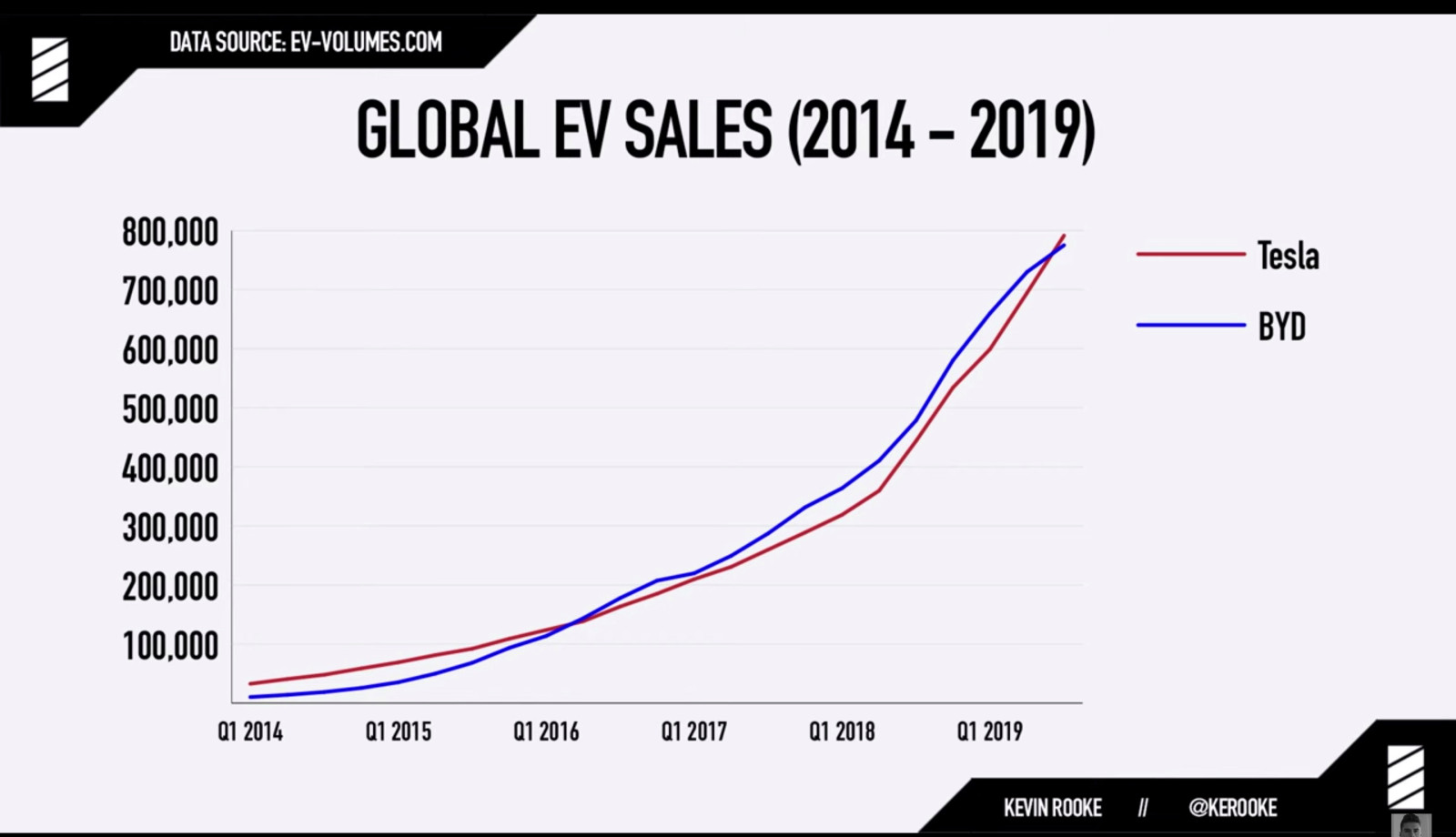 Tesla’s production capacity has also increased in 2020 with the ramp-up in production at Gigafactory Shanghai, Tesla’s second vehicle-producing factory in the world.

The automaker plans to achieve an annual production rate of 150,000 electric cars at the location this year. Combined with Fremont factory, which should exceed a capacity of 500,000 cars by the end of the year, Tesla should have an annualized production capacity of 650,000 cars.

Based on the count last year and this new data point of the 1 millionth Tesla car, it would mean that Tesla’s production rate is currently at about 40,000 electric cars per month.

They can celebrate today, but they have to get back to work tomorrow because there are great challenges ahead. Starting with going from 1 million cumulative sales to 1 million electric cars produced per year.

That’s the next big milestone for Tesla.