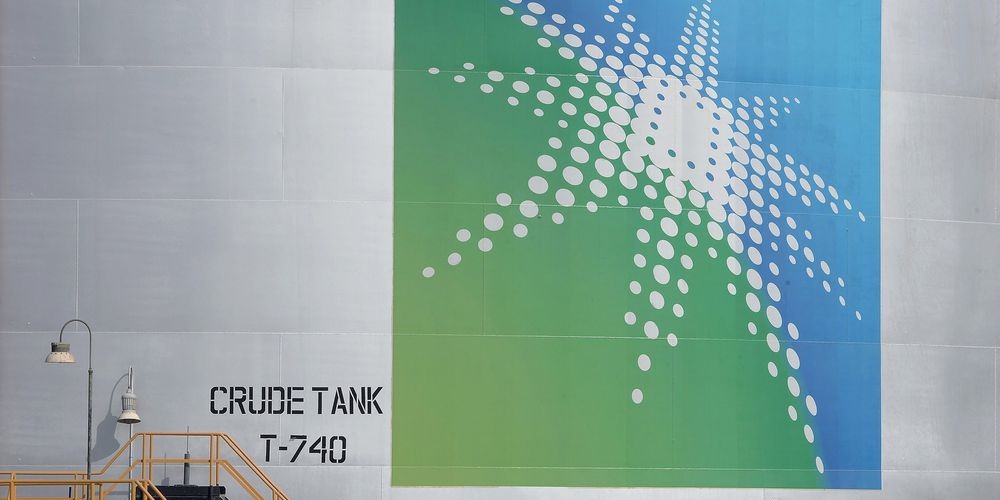 How did this oil-price collapse happen?

Saudi Arabia wanted OPEC and Russia to make oil production cuts to support oil prices in light of the coronavirus outbreak, which has hurt the global economy. But Russia objected, saying everyone can produce whatever they want, so Saudi Arabia jacked up oil production to 2 million barrels per day and discounted its oil prices. Analysts say Saudi Arabia is punishing Russia for abandoning the two countries’ three-year supply pact. The oil market is already saturated.

Saudi Arabia plans to boost its crude output above 10 million barrels per day in April when the pact expires.

Where does the US come into this price war?

Officially, Russia said it wants to wait and see what the coronavirus’ impact is on the oil market before it makes a decision.

Unofficially, Russia is angry about US sanctions of Russian energy companies —  the Trump administration imposed sanctions on Rosneft for transporting Venezuelan oil — and the US’ attempts to stop the Nord Stream 2 gas pipeline to Germany.

Russia says it can cope with low oil prices for six to 10 years.

Oil prices dropped Monday by as much as one-third — the biggest loss since the 1991 Gulf War.

The timing of this lower price environment should be limited to a few months unless this whole virus impact on global market and consumer confidence triggers the next recession.

And as CNBC explains:

The industry is facing a three-sided attack: falling prices, a move of institutional investors to divest from fossil fuel companies, and crushing debt loads.

The US oil and gas industry has about $86 billion of rated debt due in the next four years, according to Moody’s.

What everyone does seem to agree on is that the shale industry, its employees, and its remaining investors are going to experience very sharp pain in the near term.