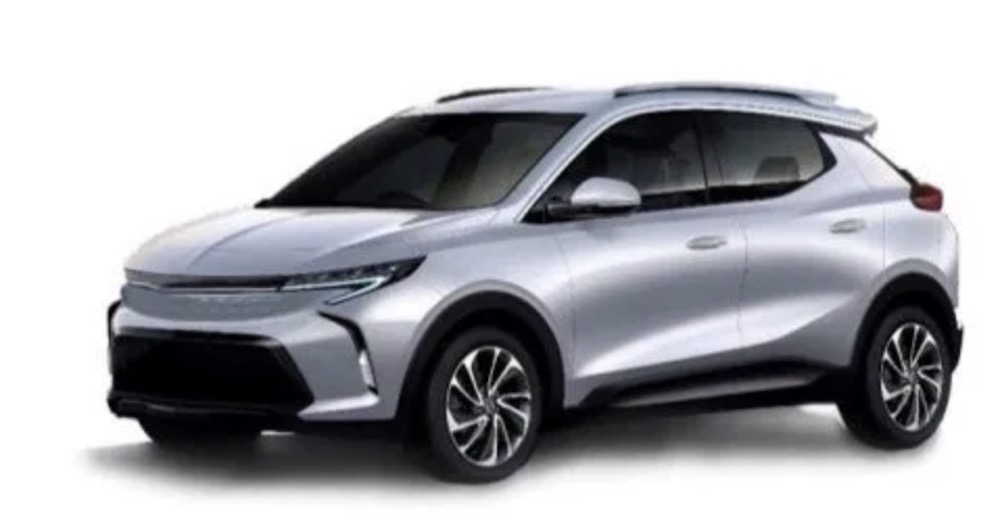 GM didn’t just show off the new 2021 Chevy Bolt EV today, they unleashed the long-rumored more crossover version of the Bolt called the EUV…and it came with some surprises along the way.

I’ll start with the bad news here since that is short. The Bolt EUV batteries are the same as the 66kWh Bolt using the same BEV 2 platform. However, with the bigger, heavier vehicle, the range will be shorter. I’d guess about 245 miles EPA or so. Also, there will NOT be an AWD version which is my biggest gripe.

Chevy Bolt EUV Stretched Bolt and then some

The Bolt EUV is basically a stretched Bolt with some new amenities. It sits at roughly the same height with a 3-inch longer wheelbase, 3-inch longer trunk space, and a more SUV-like front hood. If you are coming into the Bolt cold, check out my description of the 2021 Bolt EV for the basics.

Level 2 charging is faster. That bigger hood space allows for a bigger 11kW charging inverter which is close to 46 amps at 240V. That compares to the regular Bolt’s 32A or 7.2kW charging. This should allow home and destination charge times to be reduced by 33% or so over the regular Bolt on a kWh basis.

Size is the obvious upgrade here meaning the back seat is now super-roomy for adults. I never had real problems here but it is noticeably roomier – 3 inches longer to be exact.

Sunroof! If you can believe it, there is a neat little sunroof option which really opens up the back. It is motorized and isn’t a huge glass ceiling but it is a nice treat for those in the back. It will also add a ventilation option.

A tow hitch will be available for bikes but not trailers.

The inside has a different look than the Bolt EV with a bigger center screen and a more SUV-like feel.

Besides the added size and space, probably the biggest difference in the EUV is the addition of GM’s Super Cruise. It is the 1st non-Caddilac to have the level 2 autonomous technology and will really help out on long trips on the Interstates and state highways. I’ve reviewed Super Cruise and found it to be as good as Tesla’s Autopilot but on a much narrower swath of roads.

We weren’t given a lot of color on the price, which according to GM, hasn’t been decided yet. But we’re told and common sense dictates it will be a premium over the regular Bolt. I’d guess $5000 markup give or take depending on options.

GM hasn’t nailed down a delivery date for the EUV but plans to announce more this summer. It will come after the 2021 Bolt so expect that it will arrive mid-2021 or so.

There’s a case to be made that this should have been the original Bolt in 2016. The Crossover SUV market has exploded while the hot hatch market has shrunk at best in the last 4 years. Sure GM tried to rebrand the original Bolt as a “Micro-Crossover” but everyone who looks at it says hatchback. This is a real crossover in size.  I wonder how well this Bolt EUV would have done in 2016-2020.

That said, I’m disappointed that there isn’t an AWD option here and that fast charging isn’t…faster. The 50kW era has come and gone and this thing isn’t going to be great for trips because of the slower DC charging.

However, I think this car will do well where the Bolt failed to gain traction and I can’t wait to try one out.