The production of the highly anticipated NIO EC6 SUV EV kicked off at the JAC-NIO Advanced Manufacturing Center in Hefei. NIO shows it is continuing its climb out of last year’s slump.

William Li, Founder, Chairman and CEO of NIO and An Jin, Chairman of JAC announced the official launch of the production of NIO’s smart electric coupe SUV, the EC6. Along with senior officials of Anhui provincial government and Hefei municipal government, many government officials attended the event.

A crowd cheering the NIO EC6

I witnessed the unveiling of the NIO EC6 in Shenzhen at the NIO Day 2019 this past December. Held in a jam-packed stadium filled with NIO fans, the sight was impressive. They cheered the NIO EC6 and the 100kWh battery pack introduced. William Li said its price and more specifications would be released in July 2020. He also told a cheering crowd that deliveries would begin in September. It was a pretty wild experience.

The NIO EC6 is what the company calls a smart electric coupe SUV. This is the third NIO model manufactured at the JAC-NIO Advanced Manufacturing Center. The company told me it will compete against the Model 3. But I feel its crossover size would put it in between an X and a Y. The launch of the EC6 production at the JAC-NIO Advanced Manufacturing Center shows NIO is eager to resume production. The country is still reeling from the coronavirus. 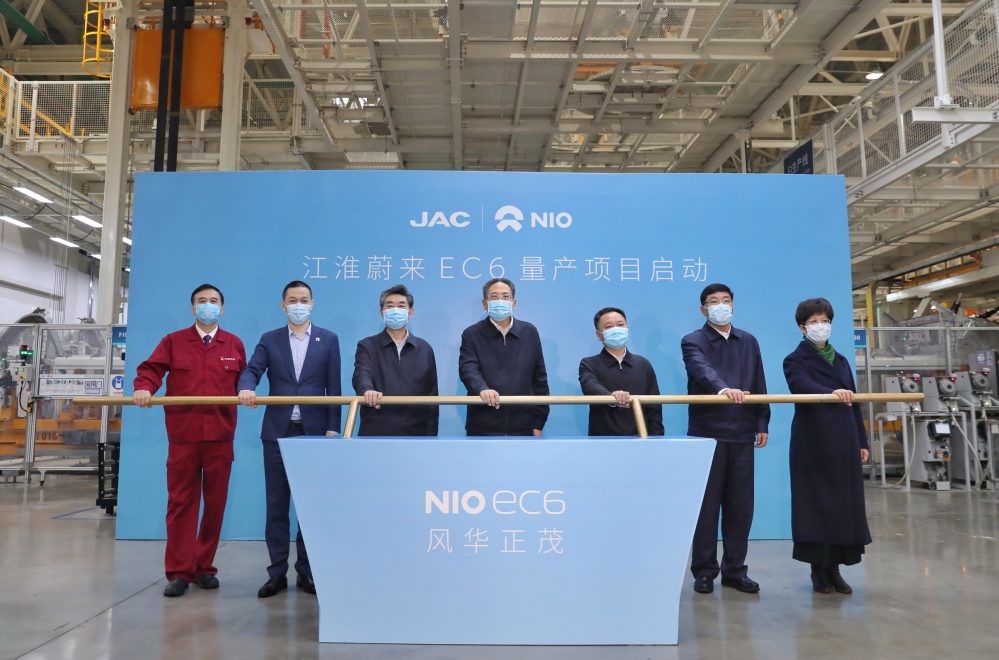 The company is betting a lot on its EC6. The company’s third mass-produced model was designed two years ago and is going into production at the JAC-NIO plant. Its success will cement the company’s philosophy of EV luxury and performance. Having been inside and ES8 and ES6, NIO’s reputation of luxury performance isn’t far fetched. The Chinese domestic market insists on spacious interiors, something NIO has managed well so far.

My last trip to China also showed me the enthusiasm in NIO’s domestic following. NIO has what it calls NIO Houses where its fan hang out and indulge in creative activities. Kids were painting. Adults were chatting, reading books or enjoying working online. The Shenzhen NIO House also had one of the best espresso coffee machines I’ve seen to date. 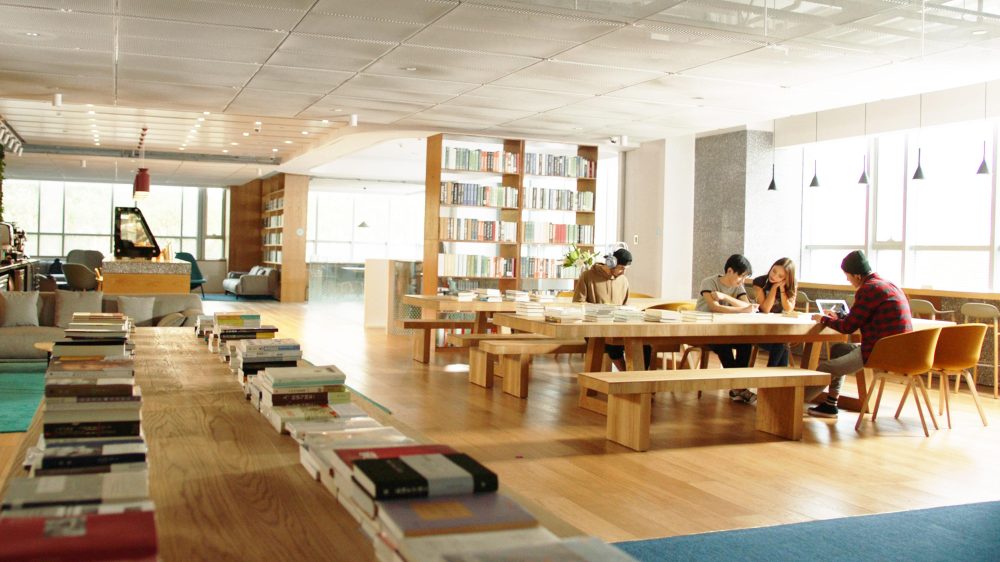 I also watched its battery swap in the middle of the frigid Beijing winter. The many NIO owners I met said they had range confidence by having a choice to charge or swap. It made me wonder what would have happened had Tesla continued with its swapping strategy. Unfortunately, the California Air Resource Board (CARB) put a stop to that.