Geely, the China carmaker behind Volvo, Polestar, and Lynk & Co, was rumored this week to be making a $300 million investment in Nio. Reports about the investment come from Yuguan Cheshi, a WeChat-based media outlet. That’s only the latest in a wave of rumors about how Nio will emerge from its financial woes.

JoAnn Yamani, a US-based Nio spokesperson, told Electrek, that news about the prospective Geely investment was “an unconfirmed rumor.”

Alysha Webb, a contributing analyst at Wards Intelligence who studies China’s EV market, also said that WeChat sources are a “rumor mill.“ But she quickly added:

“It wouldn’t surprise me if Nio and Geely are at least talking. Nio sorely needs the money and Geely could get access to technology that Nio could use. Geely would also give Nio access to a production facility, which it needs. However, Nio buys technology off the shelf when it can, so I am not sure what Nio has that Geely wants. ”

Webb explained that Nio’s use of Geely production facilities would mean not paying state-owned JAC, its current contract manufacturer.

Nio was late in paying its employees in early February. Longtime Nio investor Hillhouse Capital, a China-focused private equity investor, unloaded its entire stake in the Chinese smart EV startup, according to an SEC filing made on February 14.

So Nio has been actively raising money to alleviate its financial woes. “Clearly Nio is very short on capital. It needs an infusion as soon as possible,“ said Webb. 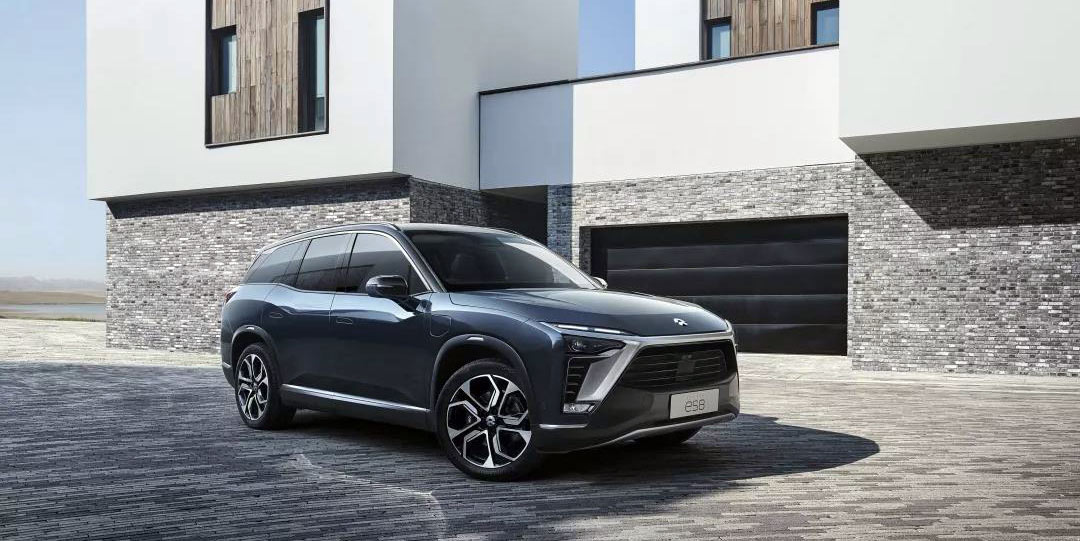 “We achieved satisfactory results in January despite the outbreak of novel coronavirus. During this period, the safety of our employees and users remains our top priority.”

The company also pointed to a reduction in business days in January due to the Chinese New Year holiday.

So back to the question of why a Geely-Nio alliance would make sense.

First, consider that Geely owns Volvo, the Swedish automaker. The two carmakers, which have operated as separate companies, this month have been considering a full merger.

A merger between Volvo and Geely could leverage Volvo’s US operations, reducing its reliance on China’s troubled domestic market. It could even hasten exports of cars from China to Europe and the United States, a benefit that would extend to Nio if it becomes part of the company’s holdings. Polestar is a new brand created as joint ventures between Volvo and Geely. Its vehicles are designed by Volvo, built in China, and sold in Europe and North America.

“Nio’s cars are nice looking,” said Webb. “There might be a market [in Europe.]”

At the end of 2019, Nio said it didn’t have enough cash to fund its operations for another year, according to The Verge.

Nio’s woes are taking place against a background in which Tesla became the first foreign automaker to build and operate its factory in Shanghai. That’s the same city where Nio had planned to develop its own electric vehicle factory. Nio also faces increased domestic competition from Byton, Xpeng, and Evergrande, among others.

Deciphering the ups and downs of the Chinese auto industry, and its EV producers is no easy task. Rumors about Nio and its financial challenges will keep flying.

One thing is certain: The prospects for Nio, once considered the Tesla of China, are uncertain. Sales of EVs in China are expected to fall this year as the government shifts its policies from subsidies to mandates. By all accounts, Nio is struggling to stay afloat.

A big investment from Geely is only a rumor for now. But it reflects how global automakers are striking alliances and forming partnerships to make the giant shift to EVs (and autonomy). The potential for Nio to align with Geely ­– and by extension with Volvo and other brands ­– could open a range of possibilities for it to bring its vehicles, technology, and lifestyle strategies to global markets. Or, at least, survive long enough to keep making and selling its electric cars.