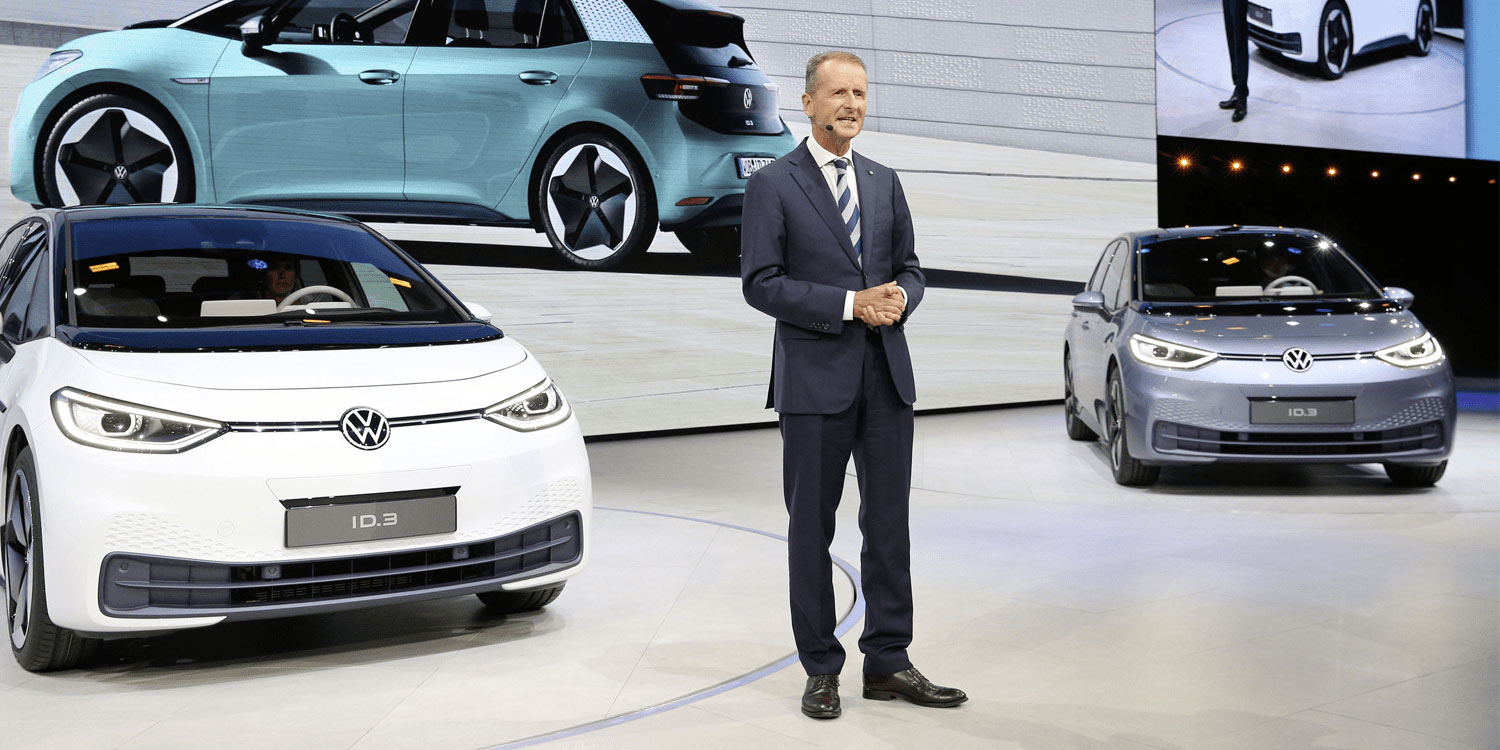 Volkswagen Group CEO Herbert Diess told the Financial Times that the company wants an in-house climate campaigner to fight for environmental initiatives. He said the candidate would be given access to top VW executives so the company stays on track with reducing emissions and producing electric vehicles.

We have so many ideas, but they take too long to implement in our big organization, so I need someone aggressive internally.

The company plans to spend €33 billion ($36 billion) in EV investment over the next five years.

In December, Volkswagen said it was accelerating its EV ambitions — reaching 1.5 million electric-vehicle sales by 2025 rather than 1 million by that time, as previously announced.

The company that adapts fastest and is the most innovative, but also which has enough scale in the new world, will make that race.

The future will be electric in the passenger car world for sure. That’s pretty clear now. This train is moving. It’s gaining speed and getting momentum. We are preparing for this world.

Now, the VW CEO wants to have an internal eco rabble-rouser making sure that all those goals are reached. And that the entire executive team knows what’s at stake for climate change.