Several pictures of the Tesla Model Y trunk have emerged on social media – showing an impressive cargo space for the small electric SUV.

As for the size difference, it is definitely bigger, but we don’t have all the dimensions just yet.

Now pictures of the rear of Model Y have started emerging from prototype sightings on the road (I can’t seem to track down the original source of the pictures since they are being reposted with wrong sources. If you took them or know who did, please let me know): 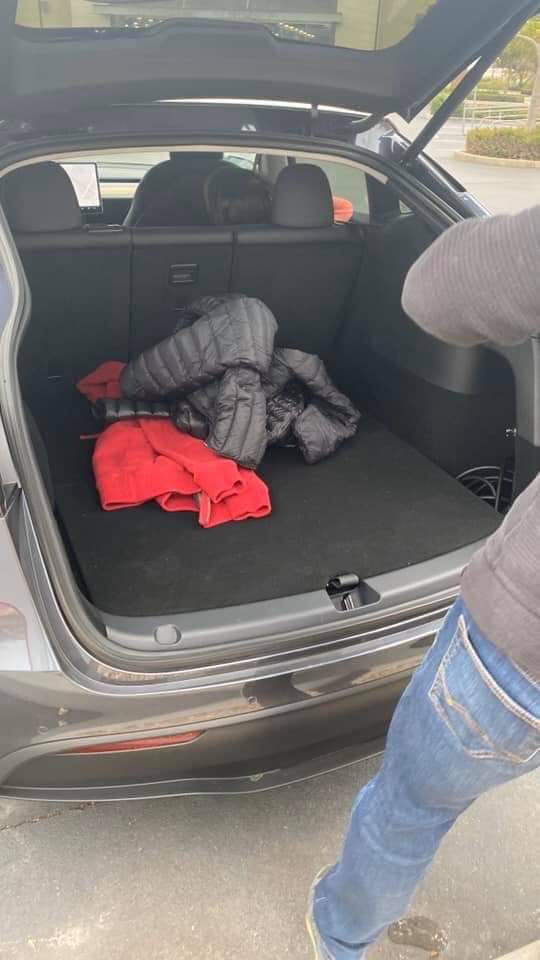 This particular Model Y prototype doesn’t seem to have a third-row configuration or if it does, it is laying flat and well hidden. Though the third-row can apparently lay quite flat based on previous sightings.

What it does show are significant cargo space and a quite large hatch opening.

Another picture also shows that like Tesla’s other vehicles, the Model Y has a deep additional cargo space hidden at the base of the trunk: 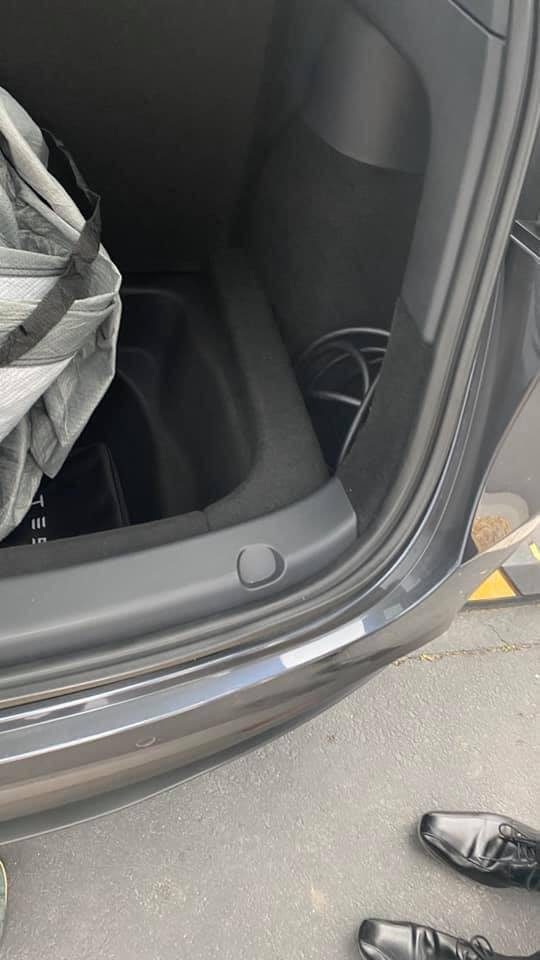 The Tesla Model Y is expected to have a max cargo volume of 66 cubic feet when accounting for all the different compartments – including the frunk (front trunk).

Earlier this month, the Model Y Performance got its official 315-mile EPA range and become the most efficient SUV ever.

Tesla said that it started production last month and it is expected to make the first deliveries in March.

I found it funny when people complained after the unveiling that the Model Y was just a slightly bigger Model 3 with a hatch when those two things were often the two biggest complaints about the Model 3.

Of course, on the build and manufacturing side, the Model Y also features some great improvements, but those two things are indeed the two main differences for the customers. It would be a mistake to underestimate them.

This form factor has simply taken over the industry globally over the last decade and the fact that Tesla is bringing its industry-leading electric vehicle technology to the segment is a big deal.

I think Tesla is going to sell a ton of the “slightly bigger Model 3 with a hatch.”