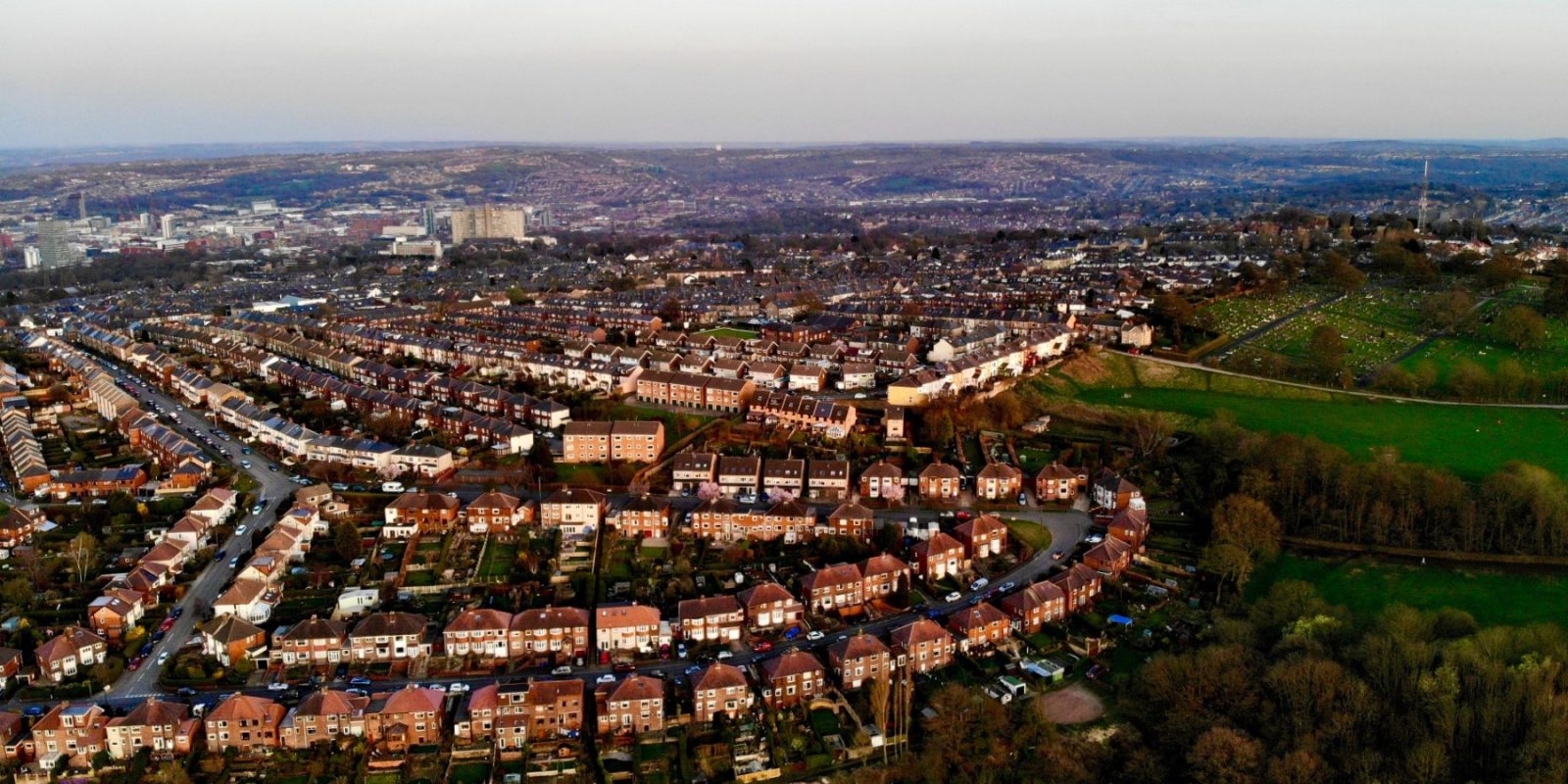 Sheffield, England, is becoming a smart city to reduce energy consumption. Infrastructure support service provider Amey is installing thousands of sensors in garbage cans, trees, and drains that will be hooked up to a network and fed into tech company Connexin’s CityOS platform.

Using the Internet of Things (IoT), Amey will use Connexin’s CityOS platform to manage and respond to information in order to improve maintenance services.

Connexin’s CityOS platform, which it describes as the “operating system of a smart city,” will digitally connect highway maintenance services and report back on the condition of street assets in real time.

The new smart system will also reduce air pollution because it will cut down on the number of trips city vehicles make. They can also avoid areas where air quality is poorer.

By investing in this new initiative, our contractors will be undertaking fewer journeys, which in turn will result in a reduction in energy consumption, pollution, and congestion, while ensuring our streets are kept clean and our bins are emptied using a more efficient and effective approach.

Using technology in this pioneering way will help the council in its efforts to tackle the climate crisis while improving standards. Following installation, those who live and work in our city should see a positive impact on their neighborhoods fairly quickly.

This is a super-neat initiative. It’s not only going to help the city run more efficiently with better IoT communication — particularly in light of the major flooding occurring recently in the UK (ahem, climate change) — but it’s also going to help Sheffield work toward its required net zero goals. The trees will surely benefit from the consistent care. And potholes, begone.