Originally produced from 1967 to 1984, the new Pursang electric motorcycle is an attempt to restart the brand with a more modern twist.

We first learned about the rebirth of Pursang after stumbling upon the company at the 2018 EICMA Milan Motorcycle Show.

We were then teased by getting to check out an even-further-along prototype at the 2019 Barcelona Auto Show.

And now we’re getting our best look yet ahead of the first production run of Pursang’s two models of electric motorcycles.

From the beginning of the project we have been committed to maintaining the essence of the golden age of Spanish motorcycles and similar dynamic qualities, improved by current technology. We have delved into the aesthetics and the essence of the motorcycles of that time and interpreted this authenticity of the classics in a 21st-century motorbike. 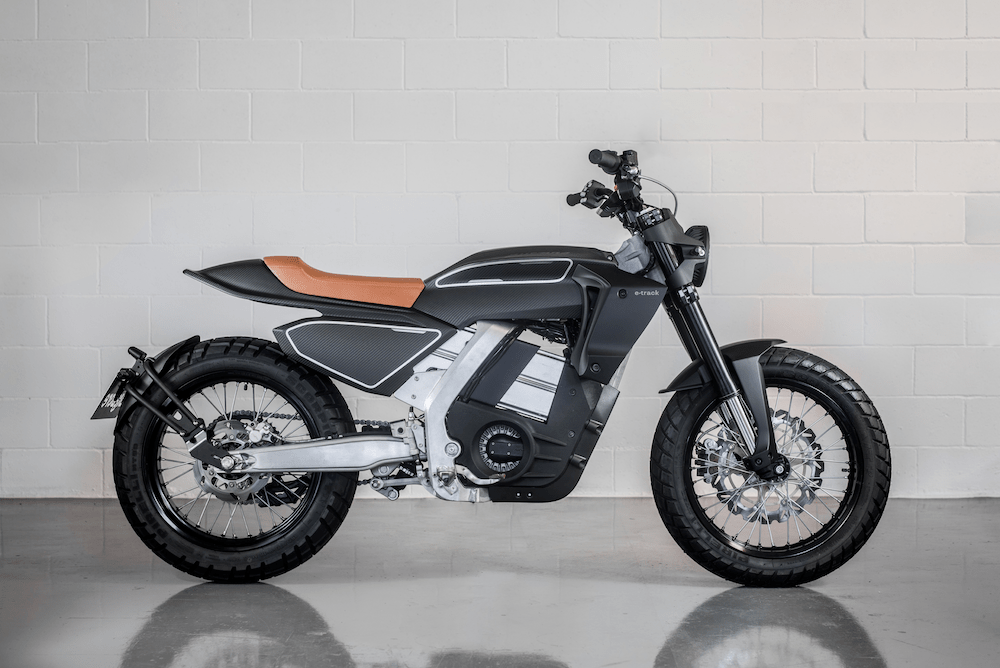 Pursang expects to have the first 60 units of the Spanish-made electric motorcycle on the market by May 2020, retailing for €13,700 ($14,800). The first 60 units will receive unique features including carbon fiber body panels, making them akin to Founder’s Edition bikes. 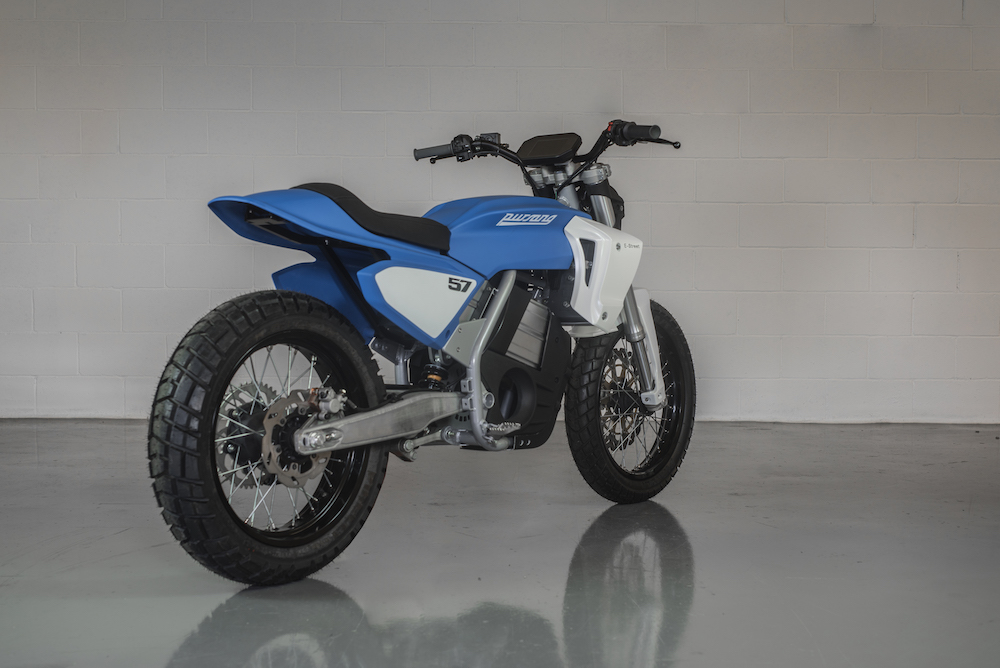 The tail and subframe of the Pursang E-Street is actually hinged at the top and lifts up using a gas cylinder. Once lifted, the removable batteries can be slid out from the rear of the motorcycle, where they can then be charged off the bike.

We’ll keep you updated on any future news from Pursang and will do our best to score a test ride soon. Until then, let us know what you think of the rebirth of the Pursang motorcycle in the comments below!