Tesla is about to start Model Y deliveries, and the automaker might want to focus early deliveries in Canada, especially in Quebec, where the generous EV incentives are going to change and affect Tesla buyers.

Model 3 is arguably the most successful electric vehicle program to date, and the Model Y, an electric crossover based on the same platform, is expected to be even more successful.

The segment, in general, is way more popular than mid-size sedans, but the small electric SUV fixes some of the biggest complaints about the Model 3, like the small trunk opening and the relatively short ground clearance.

It’s also the case in Canada, where on top of the segment being more popular, EV buyers have access to generous incentives.

For Model 3, Tesla had to adapt its pricing structure in order to give its buyers access to the federal government $5,000 rebate at the purchase due to a limit on the price (MSRP).

Since the Model Y is more expensive than the Model 3, buyers of the new electric SUV won’t have access to it.

In Quebec, EV buyers have access to an even more generous $8,000 EV incentive, and the rule regarding the price of the vehicles is more forgiving than with the federal incentives.

It results in most Model 3 and Model Y variants being eligible.

Based on the current prices listed for the Model Y in Canada, the vehicle will not be eligible to the Quebec incentive: 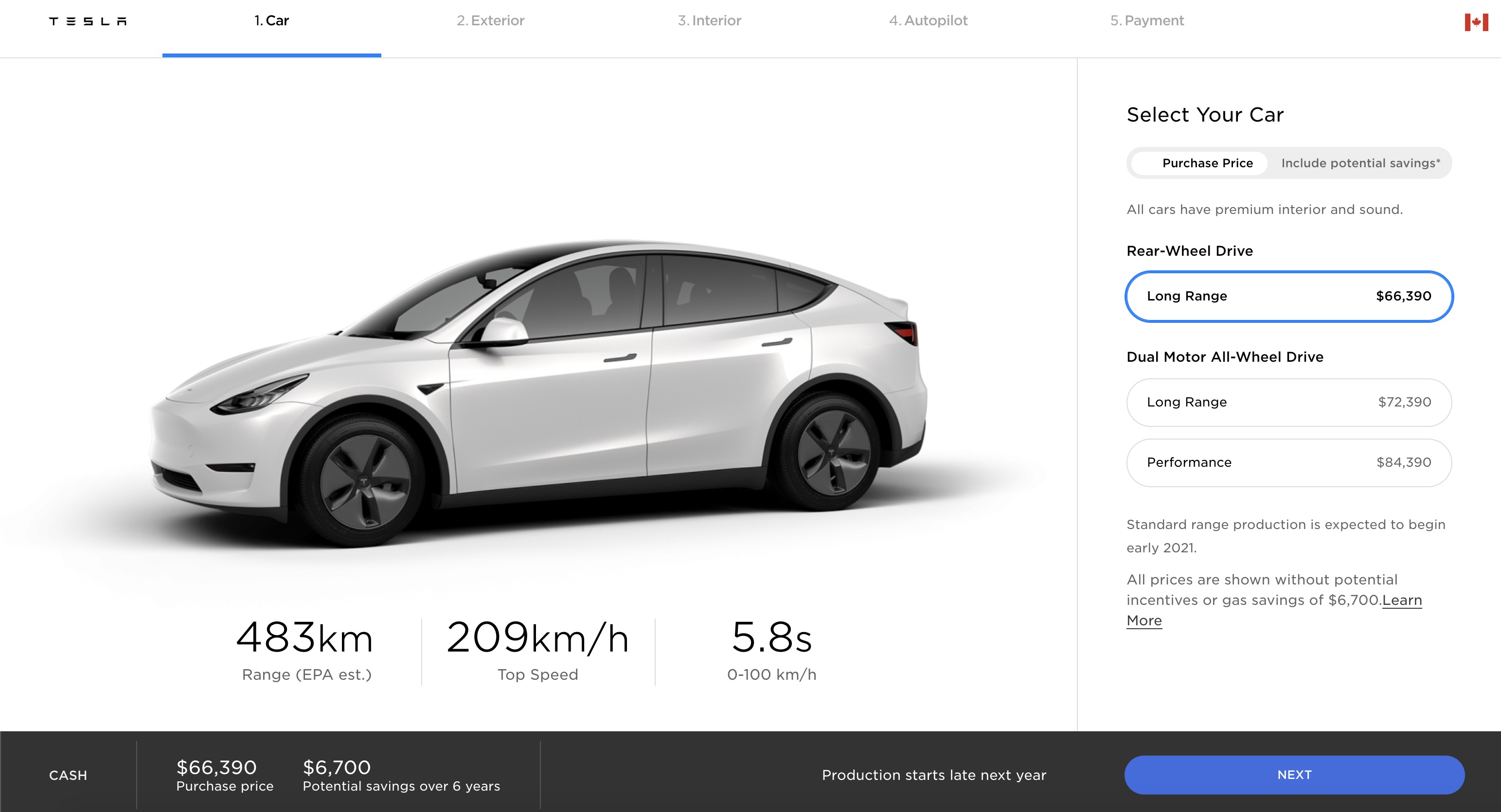 The $5,000 difference could open the Model Y to a significantly bigger market in Quebec, but the automaker would only have a few months left to deliver the car in the market.

Tesla has been guiding the production of 1,000 Model Y SUVs per week by mid-2020, but it’s not clear when the company plans to start production.

Normally, when Tesla first launches a new vehicle, deliveries are going to the US, but the automaker has also been known to focus production for a specific market when it is about to lose EV incentives, like in the Netherlands during the last quarter.

Furthermore, the change is also going to affect the Model 3 Long Range with Dual Motor in Quebec: 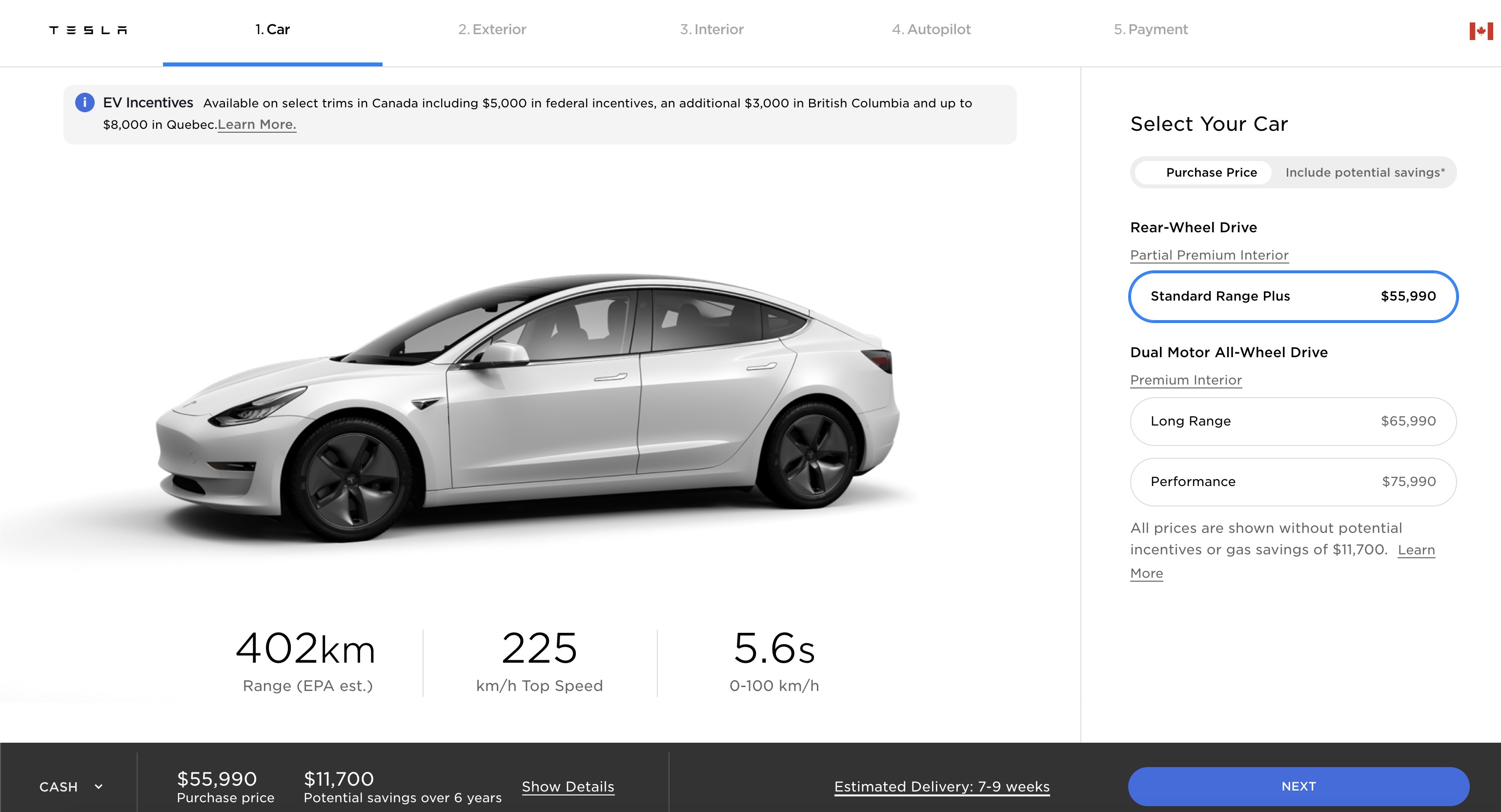 Of course, if it can, Tesla would help out Quebec buyers and focus deliveries there. They have done it with other markets, including the US, when incentives are going away.

The question is could Tesla actually be able to do it for the Model Y in time.

There have been rumors that Tesla is planning to start production on the first Model Y deliveries in the coming weeks, but we haven’t been able to confirm those rumors.

I’d love for it to be true, but the Canadian launch of a new Tesla vehicle normally happens months after the US launch, so I’m trying not to get my hopes up.