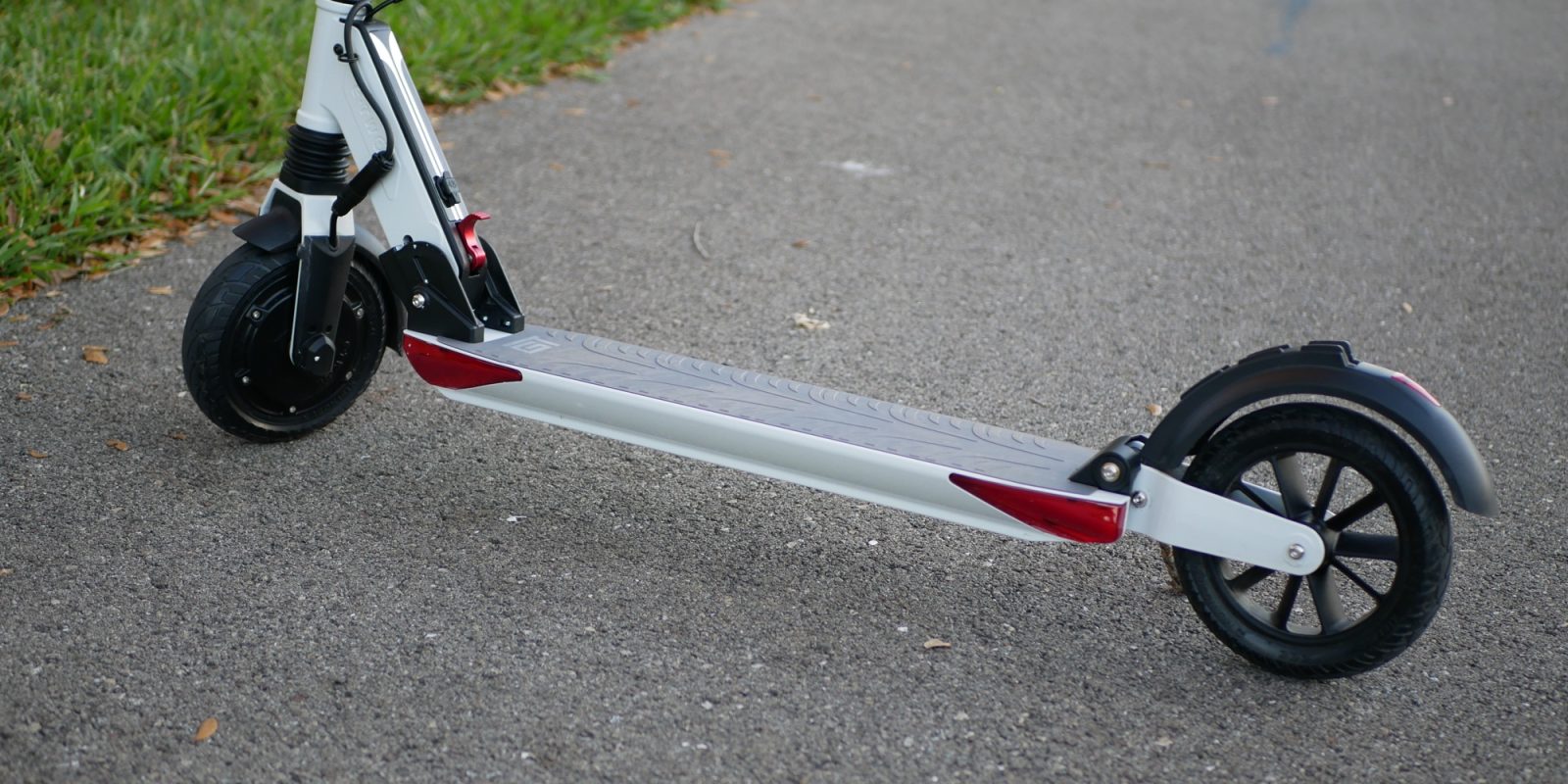 They say not to judge a book by its cover, and the E-Twow GT from Ewheels taught me that the same is true for electric scooters. It may look like a small run-of-the-mill electric scooter, but don’t be fooled.

This thing is a speed machine just waiting to be unleashed. It’s a wild ride that is as zippy as it is hard to pronounce (which, by the way, is apparently pronounced, “E2”).

First off, let’s check out the tech specs.

No electric scooter is perfect, and the E-Twow GT is no exception.

It has its flaws, and we’ll talk about them. But first I’m going to start with its virtues. Because they are many, and they are glorious.

Despite looking like any other light electric scooter, the E-Twow GT is a speed machine. I assumed it was some generic Xiaomi or Ninebot-style electric scooter with a few extra bells and whistles like a color screen. As it turns out, it goes nearly twice as fast as those other scooters, and has more than twice the power. 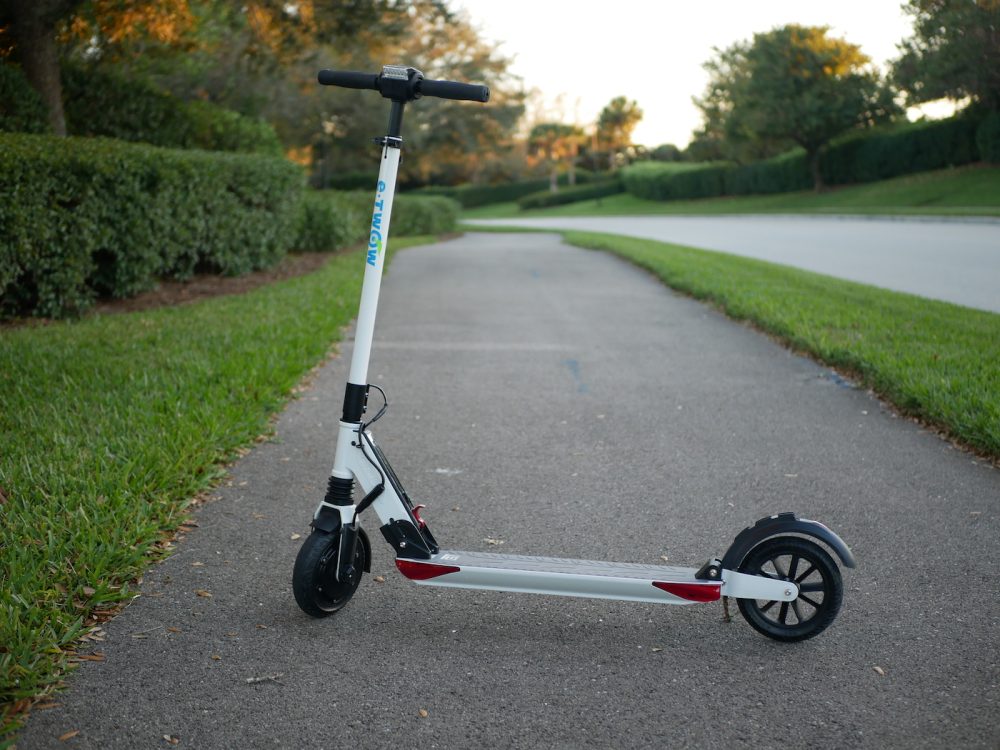 The feeling of that power blew me away. Not that I haven’t ridden more powerful scooters. I have. But I’ve never ridden a scooter with this power that also had a motor this small and innocent looking. But despite the plain-looking motor, those 700W really get you going. It’s as fast as it is quick. Which is to say: very.

Next, the suspension. Again, it blew my expectations away. And again, I’ve ridden scooters with better suspension. But they also cost more than three times as much as the E-Twow GT. The front stem shock and rear hidden shock don’t look like much, but they actually handle curbs and asphalt cracks beautifully. The suspension isn’t too harsh, and it isn’t too soft — it’s just well designed.

Then there are a bunch of other features that are less important but still very nice to have. There’s that color screen I talked about earlier. There’s an adjustable height stem. The handlebars fold in to make the scooter extra-narrow. The lights are quite visible at night. The scooter is ultra-lightweight for its power and speed class. There’s basically zero maintenance since the tires are airless and the brakes are regenerative.

Oh yeah, and speaking of the regen braking, that’s another area that surprised me. I generally don’t like scooters that only offer regen braking, but it’s actually quite strong on the E-Twow GT. This shouldn’t surprise anyone that has put a few miles on this scooter, since high-power motors also offer higher-power braking. I never really used the stomp brake on the rear wheel, but its nice to know that it’s there if I ever did need it.

Alright, so I’ve gushed over this scooter enough now. Let’s talk about the downsides.

For one, it’s a bit pricy at $1,089. Obviously that price stings when you compare it to Amazon electric scooters at half its price. But you have to remember that those scooters also have half the speed, power, and range. So you get what you pay for.

Next is the lack of a kickstand. I kept leaning my scooter up against walls and doorways since it couldn’t stand on its own. This just seems like an odd omission since a scooter kickstand should be such a cheap and simple component. I’m not sure why it’s not there, but I’d love to have one. I’ve heard some people suggest just folding the scooter and then it will rest upright. But that kind of defeats the purpose of a quick-acting kickstand. The folding mechanism works well on the scooter, but nothing is as quick as a kickstand.

Other than those two things, there’s nothing I can really complain about here. There are less expensive scooters out there, but they can’t compete with this level of performance. So in terms of bang for your buck, I can absolutely recommend the E-Twow GT electric scooter.

What do you think of the E-Twow GT? Let us know in the comments below!