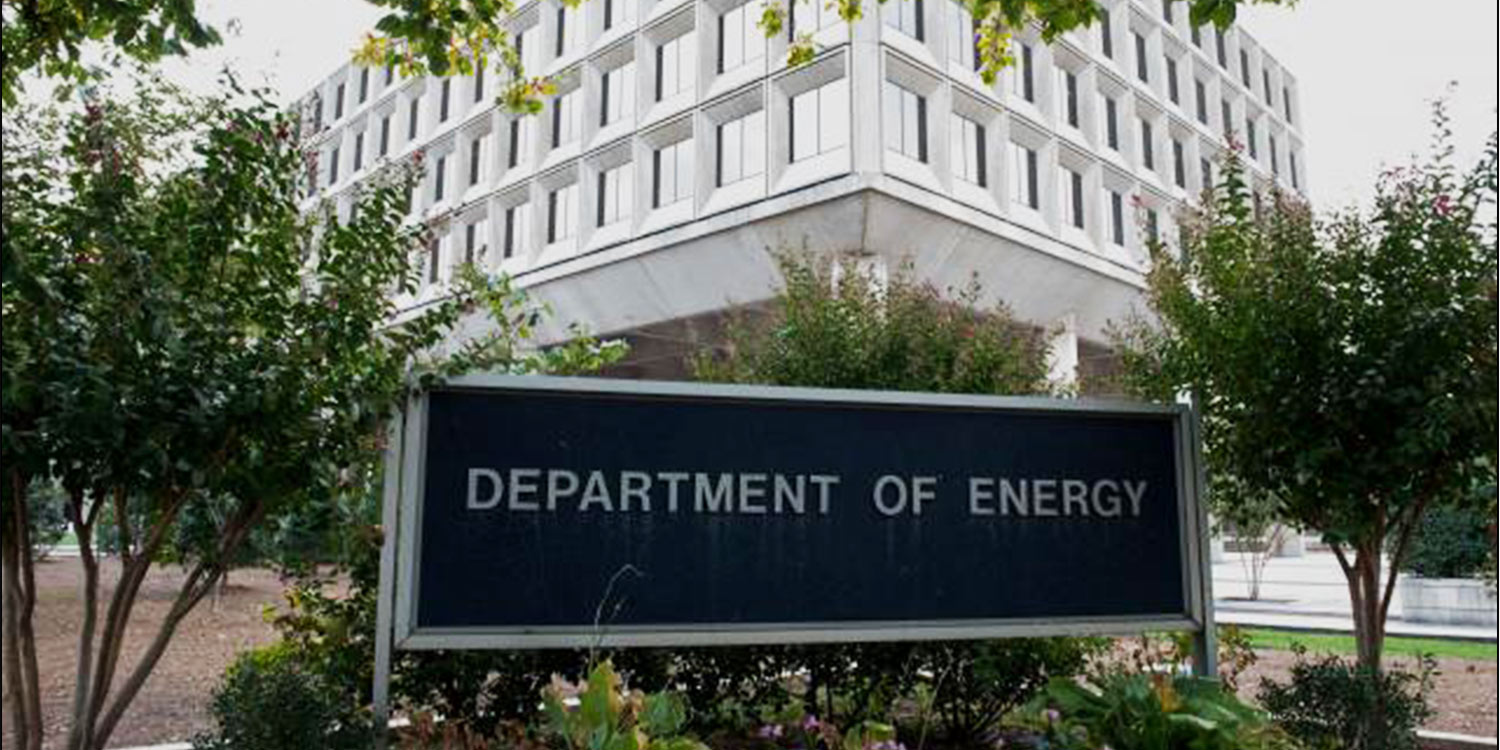 The Trump administration is trying to weaken fuel-economy standards and kill California’s ability to set emissions standards. But today at the Washington Auto Show, the Department of Energy said it would fund nearly $300 million in new research for EVs, biofuels, and hydrogen.

Mark W. Menezes, the DOE’s under secretary of energy, said the agency will partner with utility research groups on supporting EVs and the power grid. The Washington Examiner reported that Menezes told auto industry representatives that the funding investments would provide “greater choices on how to meet your transportation needs.”

$300 million is a small sum for these research efforts. To make matters worse, the investment is split roughly three ways between EV technologies, biofuels, and hydrogen research.

The biggest part, $133 million, will go to electrification and advanced batteries, but part of that is earmarked for lightweight materials and mobility systems. Menezes today said the DOE signed a memorandum of understanding with the Electric Power Research Institute to focus on faster EV charging, energy storage, and how utilities should organize their operations to integrate electric car charging.

The MOU will enable us to work together toward a more resilient and reliable grid, even as we ask it to do more to power EVs.

Another $100 million, in a nod to farmers, will focus on reducing the cost of biofuels.

The remaining funds, $64 million, will add to the department’s hydrogen research. That includes work on fuel cell vehicles, including heavy-duty trucks. 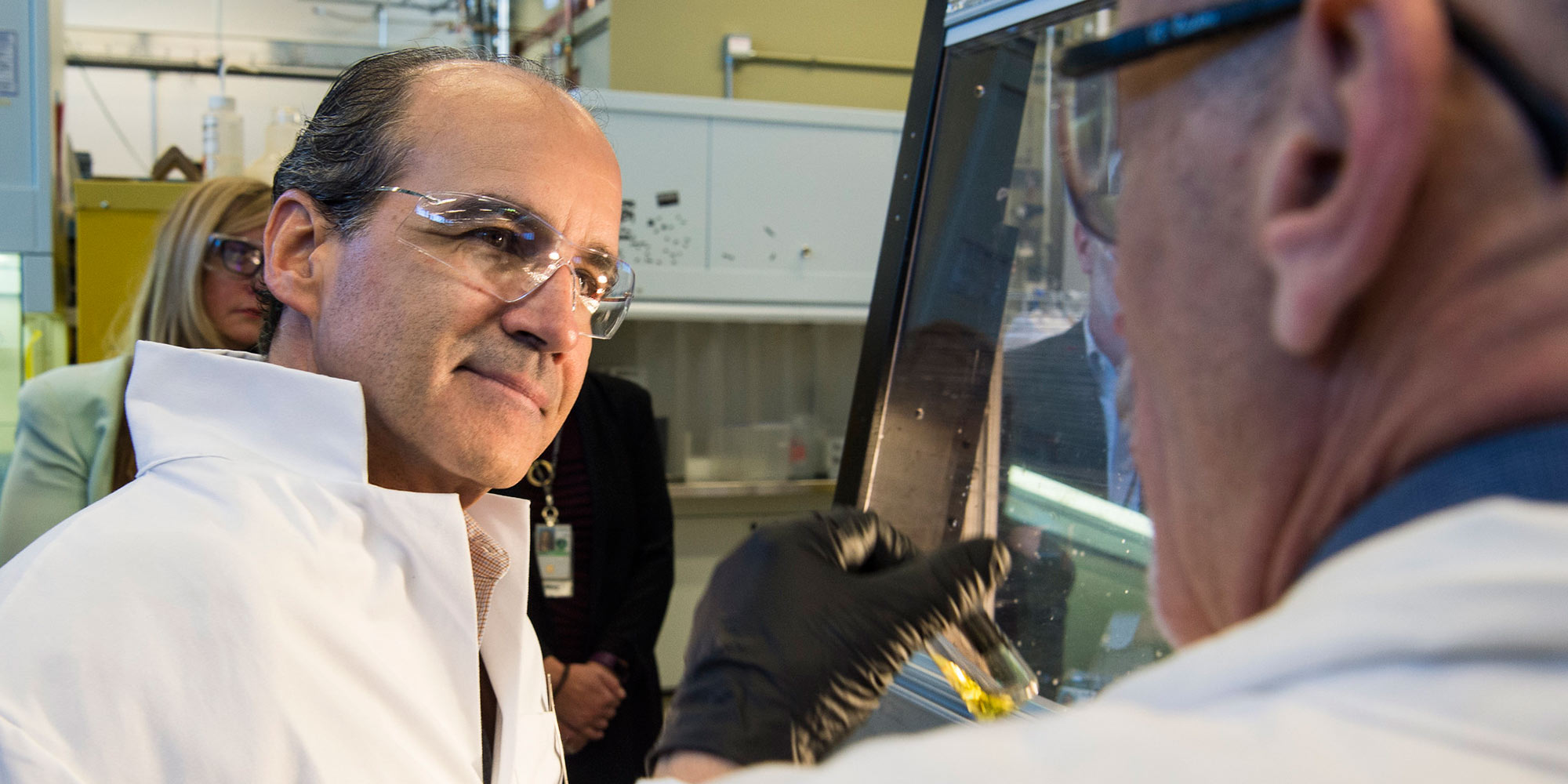 Meanwhile, the White House repeatedly refuses bipartisan efforts to expand electric vehicle tax credits. The nation’s largest electric utilities are among those who have asked Congress to preserve the EV tax incentives.

In an interview with CNBC, Donald Trump said that he recently spoke with Elon Musk. “He’s going to be building a very big plant in the United States. He has to because we help him, so he has to help us,” Trump said. He didn’t provide any explanation about his comments.

Trump’s position stands in sharp contrast with plans from Democratic hopefuls to eliminate gas and diesel cars in the 10 to 15 years.

By tossing a few dollars to researching EV technology, the White House is providing some cover for all its backward policies toward electric cars. Who knows? Maybe he’s trying to curry favor from Musk.

The DOE pays lip service to giving consumers greater choice, but there’s no more powerful an option for fueling than plugging in at home.

Home refueling wrests control of transportation energy away from the corporate goliaths trying to maintain a centralized fueling infrastructure. The DOE’s decision to spend about two-thirds of the funding on centralized fueling, such as biofuels and hydrogen, reveals where the Trump Administration stands. Of course, biofuels and hydrogen are also deeply flawed options on environmental and economic fronts.

The nature of today’s announcement, and its timing, should be helpful to voters — as support of EVs and other climate issues become prominent issues in the 2020 presidential race.