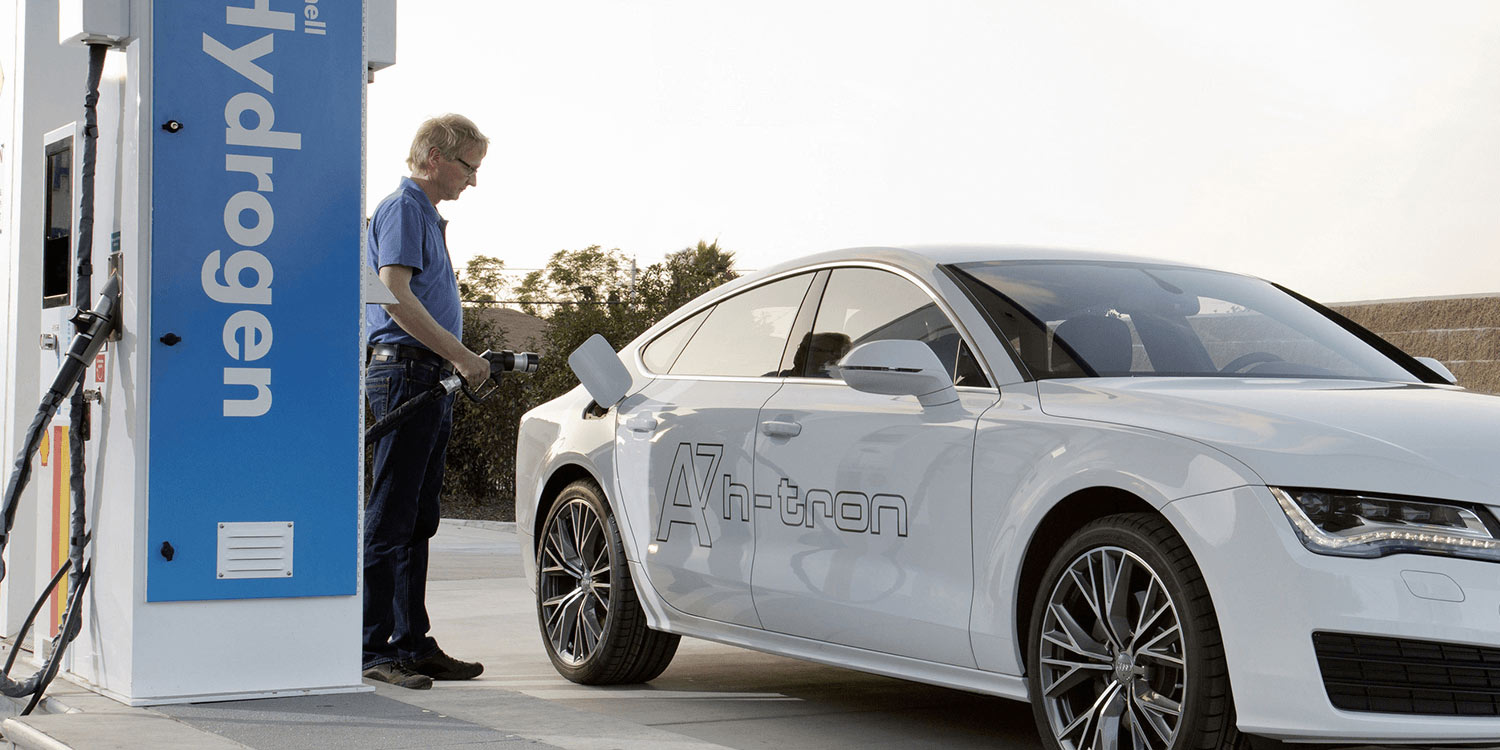 Volkswagen has one of the industry’s most ambitious EV plans. The company is targeting cumulative production and sales of 22 million electric vehicles by 2028. By that time, the group said it could offer as many as 70 electric models. That’s still not soon enough, according to CEO Herbert Diess. To accelerate its electric-car and self-driving programs, VW will cut resources devoted to fuel cells. Will it be enough?

Diess told Reuters that hydrogen fuel cells will not be as competitive as battery-electric drivetrains for at least another decade. So resources previously devoted to hydrogen fuel-cell development will be diverted to other programs. The executive wants the company to cost costs, reduce complexity, and increase productivity, lest it become another Nokia.

Nokia famously fell behind in the smartphone race and its then CEO Stephen Elop penned a famous letter to the company called “Burning Platform.” It basically said the company had to make a bold. uncomfortable choice to stay alive. It turns out that Elop made the wrong choice. He went with his former employer Microsoft. As a result, Nokia became a shell of its former self, selling Android phones.

“Are we fast enough?,” Diess asked VW senior managers following a global board meeting today. “If we continue at our current speed, it is going to be very tough.”

Historically, VW’s Audi brand has led the group’s fuel-cell efforts. At last year’s Geneva Motor Show, Audi board member Braham Schot told me, “You have to try to find the most effective and efficient way to drive electric. And then you come to fuel cells.” Schot said, “I really want to speed it up.”

That was nearly a year ago. But this week Reuters reports that Diess said the company must focus on its strengths and give up anything else that prevents better performance. That means shifting resources from fuel cells to batteries.

Diess’s comments come on the heels of  Wood Mackenzie saying it doesn’t expect VW to hit its target of selling 22 million EVs by 2028. (Some of the numbers are fuzzy, but the company wants 1.5 million annual EV sales by 2025.) But the research group believes that even at 14 million EV sales by 2028, VW will become the world’s largest EV manufacturer by the end of the decade. According to the firm, that level would represent 27% of all global EVs, requiring 30% of battery cell supply.

The race is not only for EVs but for self-driving cars. Last week, Volkswagen announced the formation of VW Autonomy, Inc., a new entity to oversee the company’s self-driving programs. The hip, electric ID Buzz van, will be VW’s first L4-capable vehicle.

“The era of the classic carmakers is over,” Diess said today. Diess said that he doesn’t want Volkswagen to lose its current leadership position the way Nokia gave up its position to Apple in handheld devices.

Yet another sign that battery-electric cars ­– not fuel cells ­– will dominate the zero-emissions future.

Also, it is interesting that VW’s CEO sees itself as another Nokia. If you read Stephen Elop’s letter and replace Apple with Tesla, you see exactly what Diess is afraid of. VW can’t do software well. It has tons of ID3s sitting in parking lots waiting for manual software updates. Its EV plans are slow. Its autonomy is nascent. The company is running out of time.

As for the folks who think that VW will be the biggest electric automaker in 2030? Learn from history.