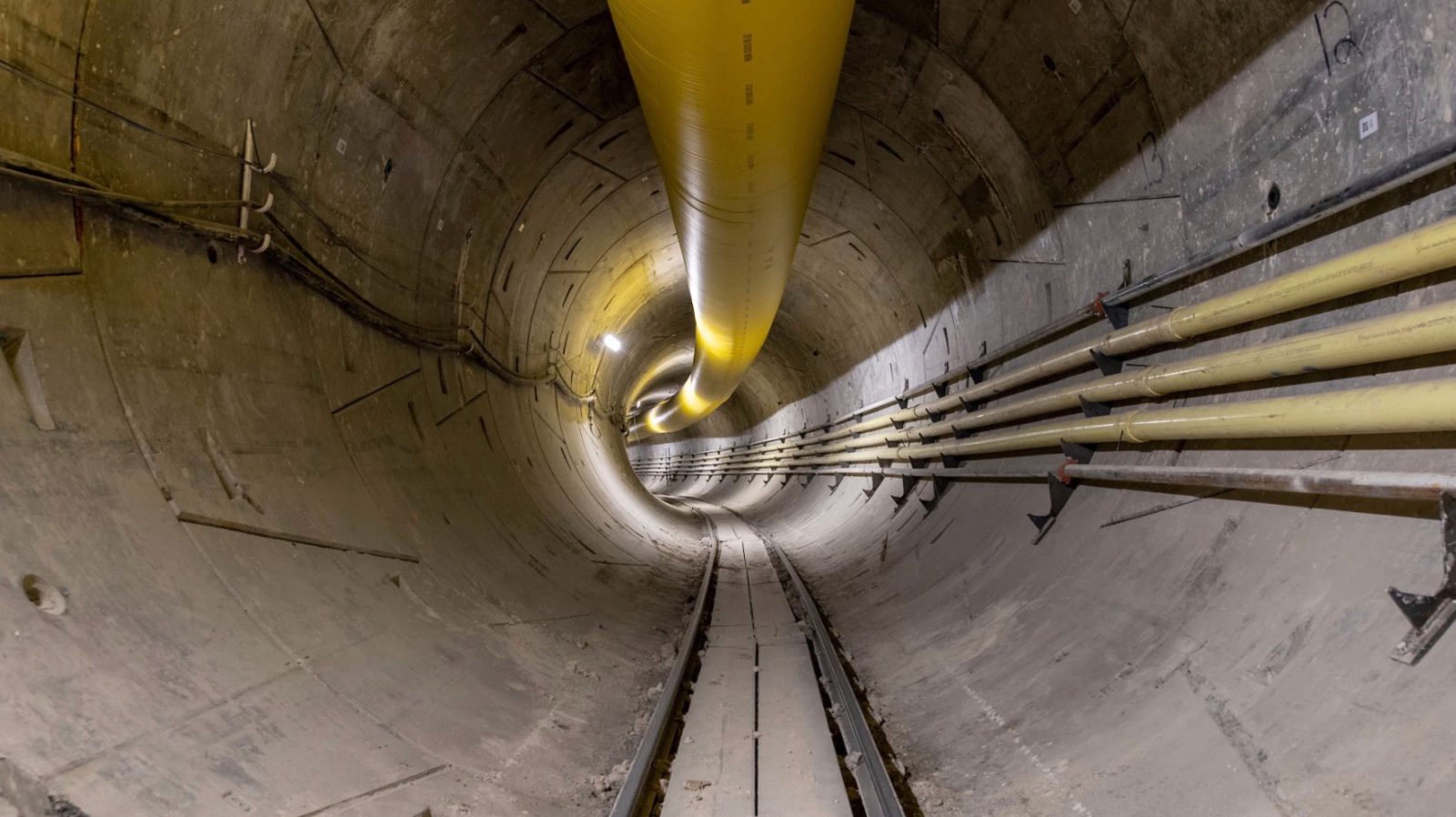 In May 2019, the LVCVA chose the Boring Company’s $50 million project.

In an interview with Electrek when the project was first announced last year, Boring Company president Steve Davis said that it is likely that the Las Vegas project is going to be the first commercial Loop project to be completed by the Boring Company.

CEO and founder Elon Musk recently said that he expects the project to be completed by the end of 2020.

Now the Boring Company has shared a first status update with the local media since they lowered their boring machine in November of last year. 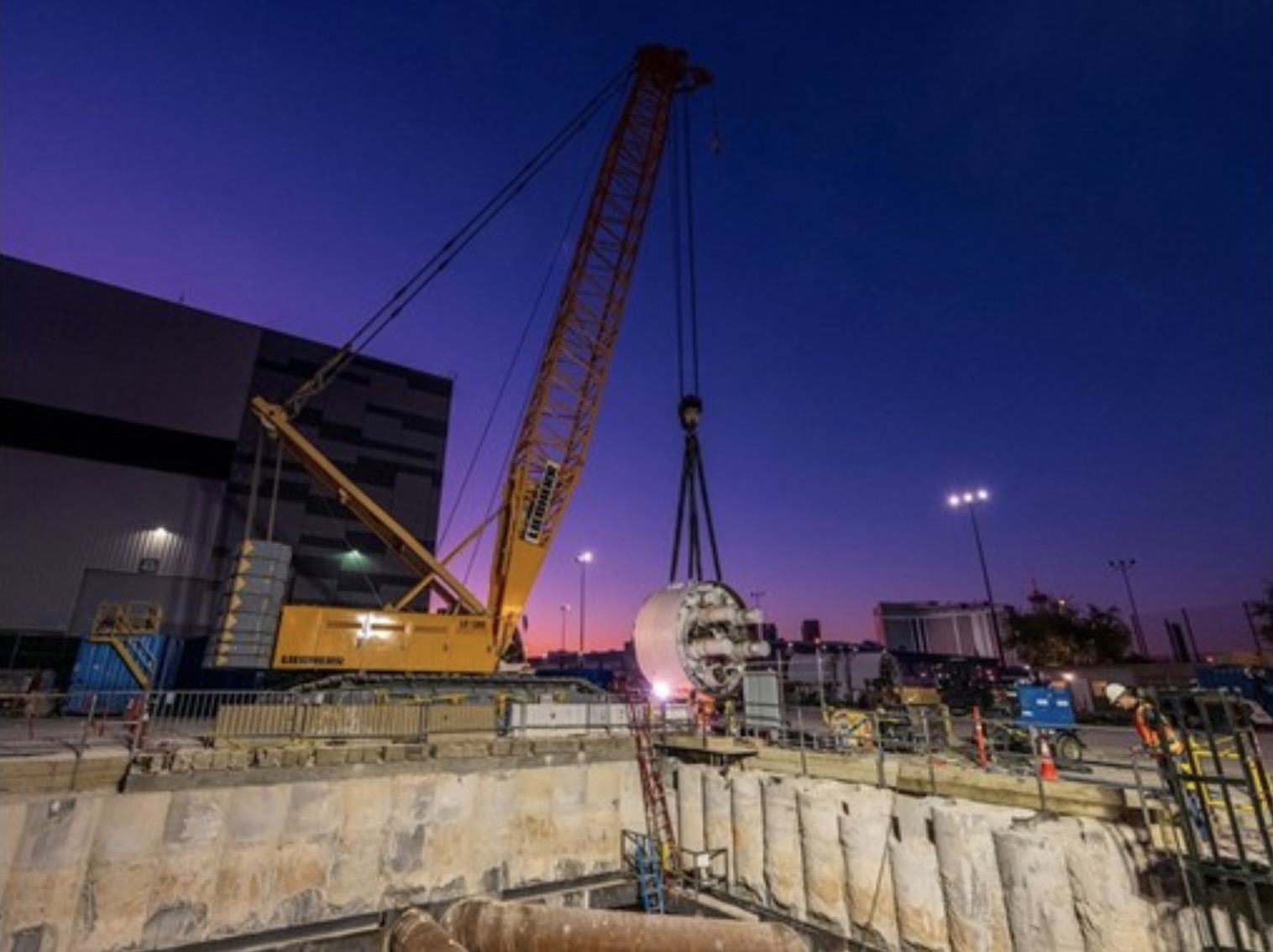 Earlier this week, local media 8 News Now reported on the progress made since November:

Since tunneling began on November 15, LVCVA says the Boring Company has now bored about 2,100 feet from its start at the South Hall of the convention center to its current location just west of the Central Hall. That length, they say, is equal to almost six football fields.

They shared two pictures of what the tunnel looks like now:

Once the project is completed, it will consist of two 0.8-mile-long tunnels that will operate electric vehicles to transport people around the convention center.

The plan is for the loop to be able to support “at least 4,400 passengers per hour” and be scalable.

They are also working with the city to potentially expand the loop beyond the convention center and around the city, specifically on the strip and to the airport.

With the launch of its test tunnel in Los Angeles in 2018, the Boring Company also unveiled Tesla vehicles on “tracking wheels” as a transport system inside its “Loop” tunnels.

The company said that this system will be considered, but they could also produce a new passenger vehicle built on the Model X chassis.

The Boring Company is also working on several other projects, including a new tunnel and “loop” to get to Dodger Stadium in four minutes in Los Angeles, and another loop in Chicago.