New study: High ‘soft costs’ are slowing down EV-charging infrastructure, even for Tesla 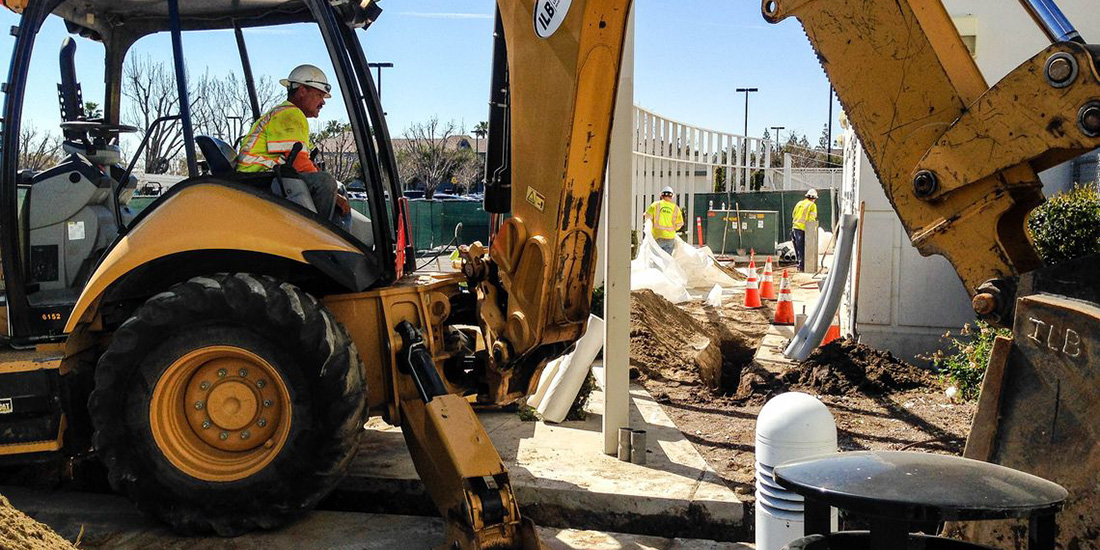 Public EV charging infrastructure is growing fast, but a lack of charging is still blamed as an obstacle to electric-car adoption. What’s holding things up? According to Reducing EV Charging Infrastructure Costs, a study published yesterday by the Rocky Mountain Institute (RMI), it’s not the cost of the hardware and software. The problem faced by charging networks and utilities is soft costs, like onerous permitting and regulations. After two-dozen interviews, RMI breaks down the expenses for both public and private chargers.

The 24 interviews took place between May and October 2019. They were conducted under nondisclosure agreements with utilities, hardware providers, software providers, operators of charging networks, and others. RMI admits that some interviewees were reluctant to talk about costs.

Nonetheless, the research organization found that the cost of hardware components and software systems is a relatively small part of the total EV infrastructure cost. The killer is easement processes, marketing, and prolonged delays for permitting. We heard something similar when we spoke with Electrify America in November. Those add up to three to five times the value of the charger itself.

“We strongly suspect that soft costs are a big part of the reasons why charger installation costs in the United States are three to five times the cost of the charger itself, a much higher ratio than that seen in Europe (even after allowing for some charging hardware in Europe having higher costs). Indeed, soft costs were frequently cited as more significant cost drivers than charging station hardware in the United States.”

“Soft costs were also identified as some of the most problematic and unpredictable costs that developers of charging networks encounter, and they are often the reason why a candidate site for a charging station is rejected or abandoned, even after significant expenses have been incurred in its development. Worse, when a site under development must be abandoned, the normal expenses incurred for activities like securing a site lease, designing an installation, and building it can be compounded by additional costs such as late fees and penalties”

The cost for each component or service associated with a public charging location can vary, creating an unpredictable economic landscape.

Chris Nelder, one of the co-authors of the study, told Electrek that automakers were not interviewed for the study. Tesla and its Supercharger network might operate in a slightly different manner, but that doesn’t mean the EV-maker can escape the realities of charging installations. Nelder, in an email, wrote:

“Anyone who deploys EV charging stations will encounter all of the issues, esp. relating to soft costs, that we have detailed in our report. Because they’re not a consequence of who is deploying the charging network. They’re a consequence of utilities, building & planning departments, legislators, etc. Tesla is no exception.”

For both Level 2 and DC fast chargers, costs go up with higher power ratings. Similarly, the final price is affected by connectivity, the number and length of charging cables, and weatherization. 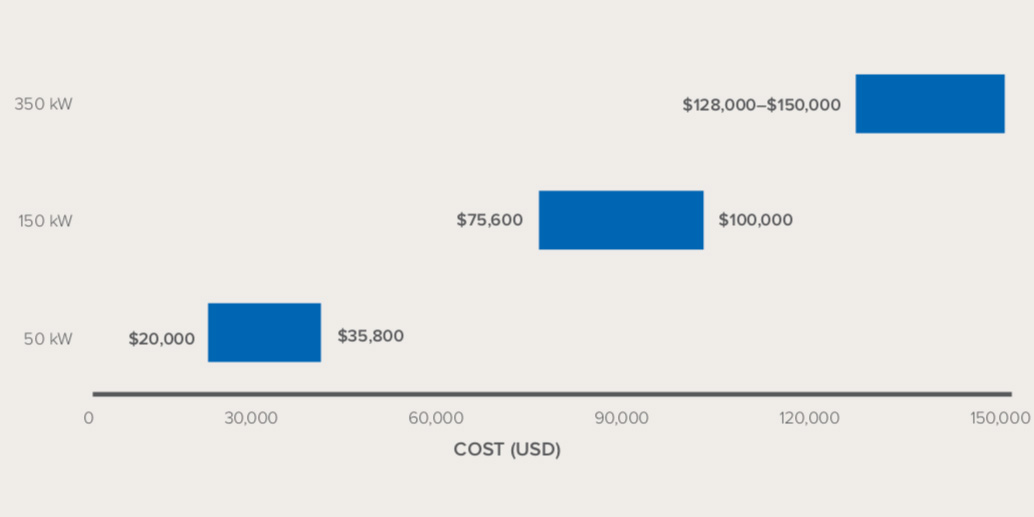 While the study’s focus is commercial, public EV charging, RMI said that the numbers also shine a light on home charging costs. The hard cost of a 7.2-kW EV charger consistently fell between 2010 and 2019:

The main message of the study is that soft costs are the killer. Charging network operators complained about poor communication with utilities, which led to costly delays and forced operators to rework their plans. The process for evaluating prospective sites with adequate capacity might take several weeks. The process gets weighed down further if battery storage is part of the installation.

The complexity, and therefore the delays, gets worse when future-proofing is considered. That’s the process of installing excess capacity and make-ready elements for future expansion after initial installation. RMI reports that “existing future-proofing practices can lack clarity, structure, and consistency.”

Real-estate easements, sometimes encountered midway through a project, on average take 59 business days, but some interviewees said it could take up to 234 business days. The complexity of codes and permitting, which can contain 10 or so unique permitting processes, can take from three to eight weeks.

Among RMI’s recommendations are establishing state or national standards for permitting, increasing the number of chargers per installation, and installing charging during the construction process.