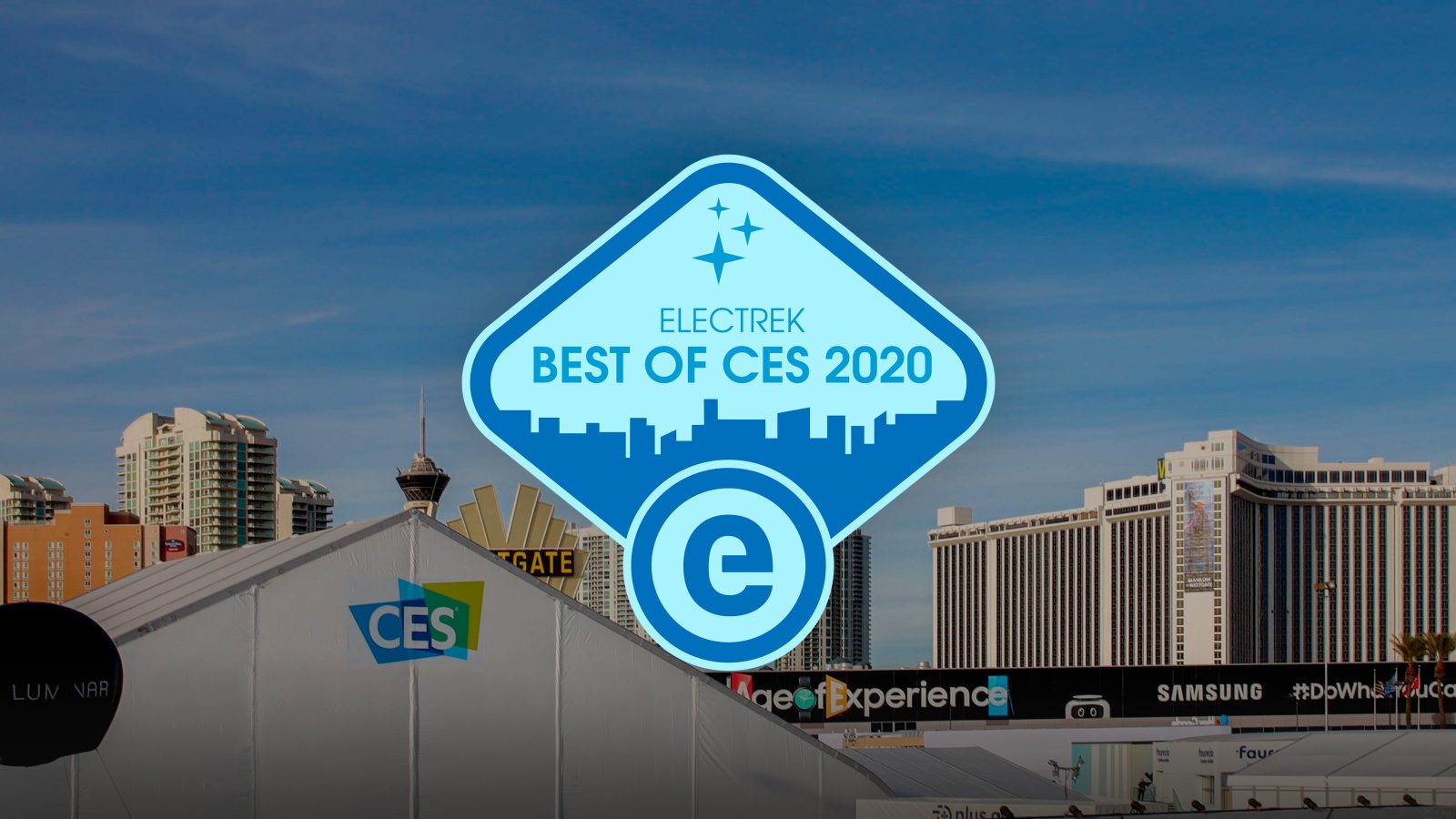 It’s that time of year again, and after a few days pounding the pavement of CES, our team came up with four new products deserving of some praise.

Niu’s Motorcycle was a surprise to everyone except Micah Toll, who scooped it months ago. Unfortunately, we don’t have a price yet, but it’s pretty clear it’s going to be a lot lower than what’s on the market now. It includes a smallish 7 kWh battery and 80-mile range when city driving at 30 mph. However, for those highway spurts, it boasts a 30 kW (40 hp) motor that will get riders up to 100 mph.

Niu also announced an interesting three-wheeled covered scooter with some autonomy promises and US e-Moped sales that should also boast the company’s profile.

Wallbox’s Quasar is a big step in the residential V2G world. By making a price-accessible $4,000 unit that can feed your car’s energy back into the house/grid, it will allow homeowners to get backup power from the huge batteries already in their cars. Bonuses like faster charging for motorcycles and utility subsidization for shaving “superpeaks” make it even more compelling.

Nissan’s Ariya w/e-4ORCE drivetrain is going to be one of the most compelling EV product offerings when it debuts. CES 2020 is the North American first look at the product, and it is certainly a beautiful and lust-worthy form. It remains to be seen how much the final product will look like this late-stage prototype, however. Nissan brought me out to Las Vegas to test drive the Ariya powertrain in a Nissan LEAF mule later today, and we’ll have a wrap-up post on it after that experience.

The biggest “wow” had to be Sony, with their Vision S electric car concept. Sony may be trying to beat Apple to the punch here by rolling out their Vision S prototype with the short-term goal of it showing off Sony’s new technology. Will Sony become a carmaker in the future? Samsung and LG have both dipped their toes into the automaking business, and with so many cars now being technology-driven, it makes a lot of sense.

What do you think? Did you see anything at CES that was award-worthy? Let us know in the comments below.