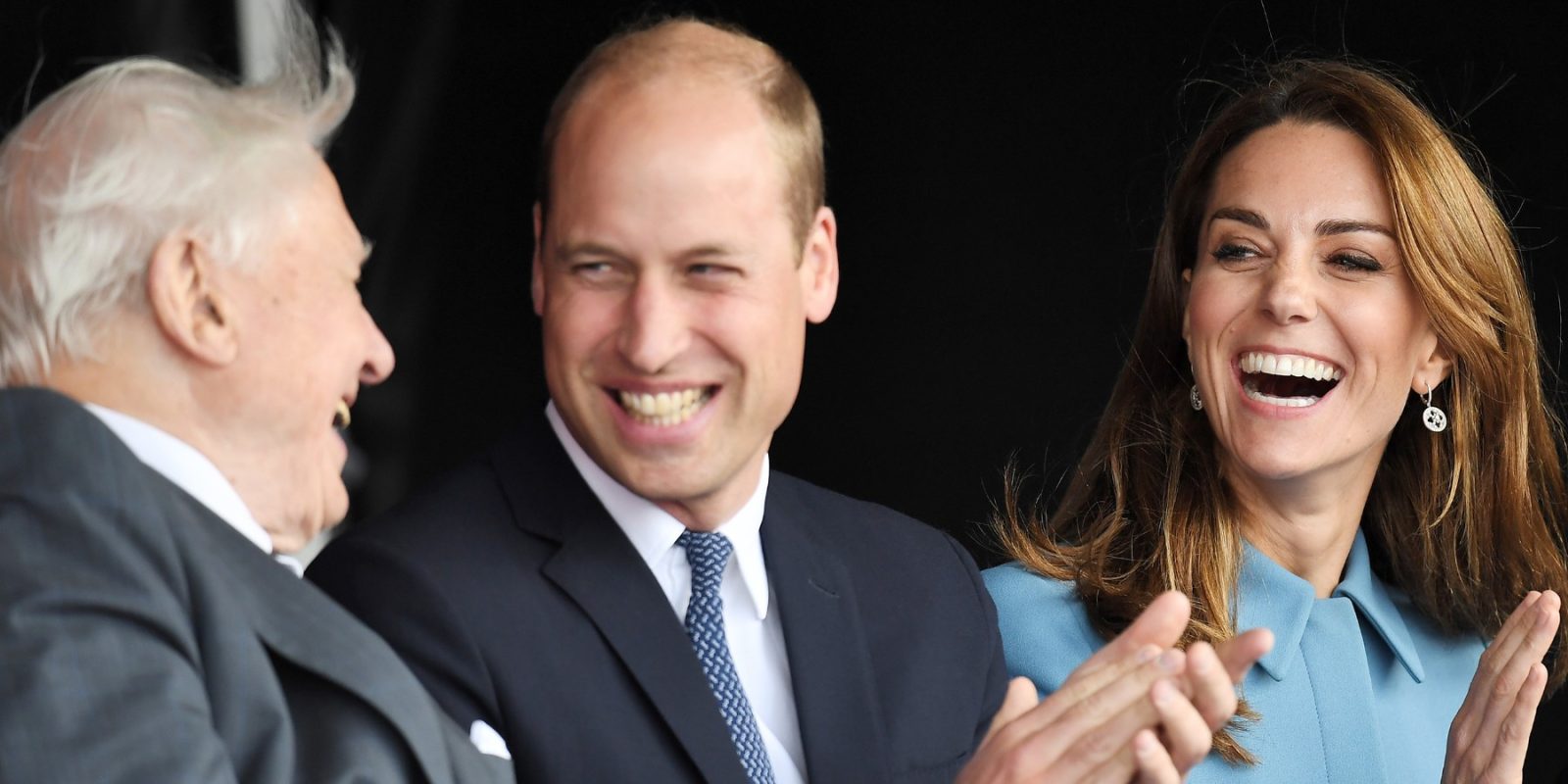 William and Kate, the Duke and Duchess of Cambridge, have started 2020 with the launch of a global environmental initiative to “inspire a decade of action to repair the planet.”

The Earthshot Prize “will seek answers to the biggest issues currently facing the planet, including: climate and energy, nature and biodiversity, oceans, air pollution, and fresh water.”

Prince William and Duchess Kate will award the Earthshot Prize to five winners every year between 2021 and 2030 in an annual awards ceremony in different cities around the world. The cash prize will be for organizations or individuals who provide solutions to environmental problems.

The Earthshot Prize was announced on social media on New Year’s Eve in a video narrated by filmmaker and environmentalist Sir David Attenborough:

The Earthshot Prize is inspired by US President John F. Kennedy’s “Moonshot,” when he set a goal in 1961 to land American astronauts on the Moon before 1970:

Just as the moonshot that John F. Kennedy proposed in the 1960s catalyzed new technology such as the MRI scanner and satellite dishes, we want our Earthshot challenges to create a new wave of ambition and innovation around finding ways to help save the planet.

The challenges will be a chance for everyone’s voice to be heard, we want to motivate and inspire a new generation of thinkers, leaders, and dreamers. Our prizes will reward progress across all sectors of industry and society, not just technology. The prizes could be awarded to a wide range of individuals, teams or collaborations — scientists, activists, economists, leaders, governments, banks, businesses, cities, and countries — anyone who is making a substantial development or outstanding contribution to solving our environmental challenges.

The earth is at a tipping point and we face a stark choice: Either we continue as we are and irreparably damage our planet, or we remember our unique power as human beings and our continual ability to lead, innovate, and problem-solve.

The Duke and Duchess of Cambridge consulted with and has the backing of more than 60 organizations before launching the Earthshot Prize, not to mention the highly respected Attenborough. (In Britain, Attenborough is known as a “national treasure.”)

According to BBC correspondent Jonny Dymond, the Palace says “it’s the biggest commitment the Duke has ever made.”

This initiative puts the Cambridges firmly in the camp of those who believe in climate change and are working to eradicate it. This is a very public stand. Prince Harry has also said that he is “troubled” by climate change deniers.

This can only be a good thing: The prize encourages innovation, and raises the profile of the urgent need to protect the environment.