5 things Tesla is bringing to market in 2020

2019 was a big year for Tesla, with a significant increase in production and several new product launches. In 2020, Tesla is bringing to market some of those products and more.

Here we look at 5 things Tesla is bringing to market in 2020:

The Model Y is likely going to become Tesla’s quickest turnaround from unveiling to production.

The electric crossover was unveiled in March 2019, and with Tesla being on track for “volume production” in mid-2020, it likely means that production is going to start in early 2020, less than a year after it was unveiled.

At the launch earlier this year, it was unveiled to mixed reviews.

Some thought it was nothing more than a slightly bigger Model 3 with a hatch, while others figured out that’s exactly what a lot of people want.

The compact SUV space has been booming, and several automakers have already launched electric offerings in the space. If the success the Model 3 has been having in the mid-size sedan market is any indication, Tesla’s Model Y has the potential to quickly take over.

The Tesla Model Y starts at $48,000 for the Long Range version, which can get up to 300 miles of range. A dual motor all-wheel-drive version is also available for a $4,000 premium.

We currently expect the first deliveries to happen in February-March 2020.

When we first heard of the plan to refresh the Model S and Model X interior, it was in the summer of 2018, and at that time, it was planned for the following year.

Tesla ended up focusing on the Model 3 ramp-up and bringing Model Y to production.

It pushed back the project as Model S and Model X became less important vehicle programs, but we believe it is still in Tesla’s plans.

The automaker is also working on introducing its new “Plaid” tri-motor powertrain, and we believe Tesla might be planning to release both the performance improvements and the new interior at the same time.

We believe that Tesla is going to breathe some life into the Model S and Model X programs with a new interior and the new top performance Plaid option around the end of summer 2020.

When Tesla unveiled its all-electric heavy-duty truck, the Tesla Semi, in 2017, the automaker announced that it will be released in 2019.

The company has since delayed the all-electric truck despite having taken thousands of reservations with deposits worth between $5,000 and $20,000 each.

Earlier this year, Tesla said that it plans for electric truck production to start “with limited volumes” in 2020.

The automaker has yet to confirm a production facility for the Tesla Semi. We heard rumors that Tesla plans to build the truck at Gigafactory 1 in Nevada.

That’s likely the case for the powertrain, at least, since all-new Tesla powertrain production happens at Gigafactory 1, but there are also other rumors going around about Tesla partnering with an outside manufacturer for the production of the body of the electric truck.

Over the past two years, Tesla has been taking reservations for the electric truck, and said that the production versions will have 300-mile and 500-mile range versions for $150,000 and $180,000, respectively.

However, Musk said that they found opportunities to extend that range during testing, and he said that the Tesla Semi production version will have closer to 600 miles of range.

Earlier this year, Tesla CEO Elon Musk said that they built Model 3 to last as long as a commercial truck, a million miles, and the battery modules should last between 300,000 miles and 500,000 miles.

The CEO claimed that Tesla has a new battery coming up next year that will last a million miles.

Furthermore, everything points to Tesla not only developing a new battery chemistry for manufacturers to build for them, but also plans for Tesla to build those batteries themselves.

Over the last year, the automaker has acquired several companies with experience building batteries or battery-manufacturing equipment.

Tesla officials have already all but confirmed that it’s going to manufacture its own battery cells.

We expect Tesla to make an announcement about bringing a new battery to market early in 2020 at a planned Battery and Powertrain Investor Day event.

While Tesla hasn’t officially announced anything on that front, we expect that the automaker is bringing an App store-like platform to allow developers to release apps and games for Tesla vehicles.

Since Tesla launched the Model S in 2012, the automaker has intermittently talked about releasing a software development kit (SDK) to create a full third-party app ecosystem on its giant center touchscreens.

The automaker has since made an unofficial API that enables some very basic third-party apps, but it hasn’t released an SDK.

This year, Musk said that Tesla could open a platform for apps and games as the fleet grows, and the fleet is going to grow a lot in 2020.

I believe Tesla’s fleet is going to grow to over a million vehicles by the end of 2020, and it’s going to be enough to make an app store viable. 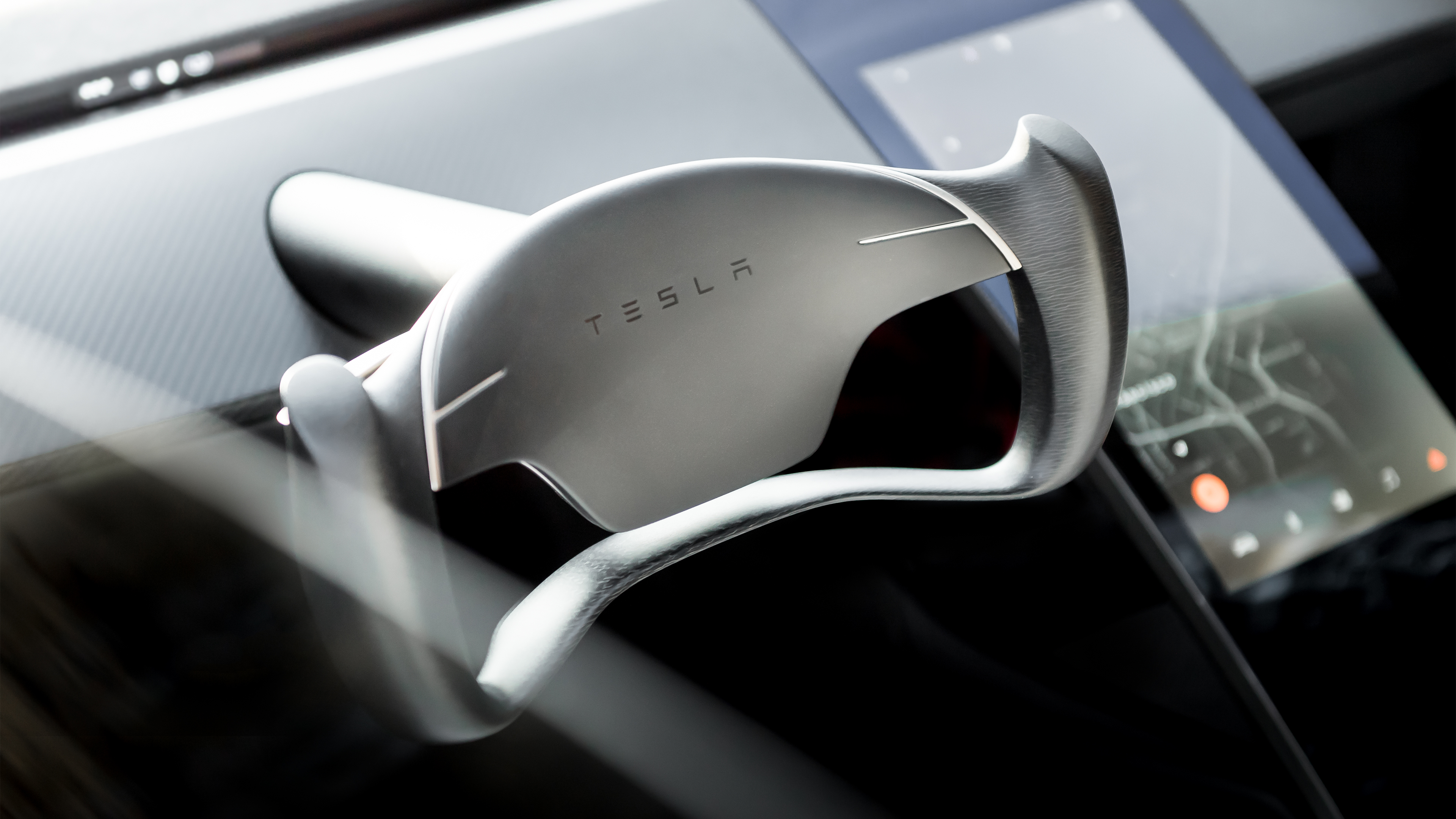 Officially, the next-gen Tesla Roadster is supposed to go to market in 2020, but Musk has tempered expectations on the timing in recent comments.

I’d be surprised if the new Roadster goes into production in 2020, but I think we might see Tesla do some interesting things with an updated prototype in late 2020.

What about you? What else do you think Tesla is going to launch in 2020? Let us know in the comment section below.