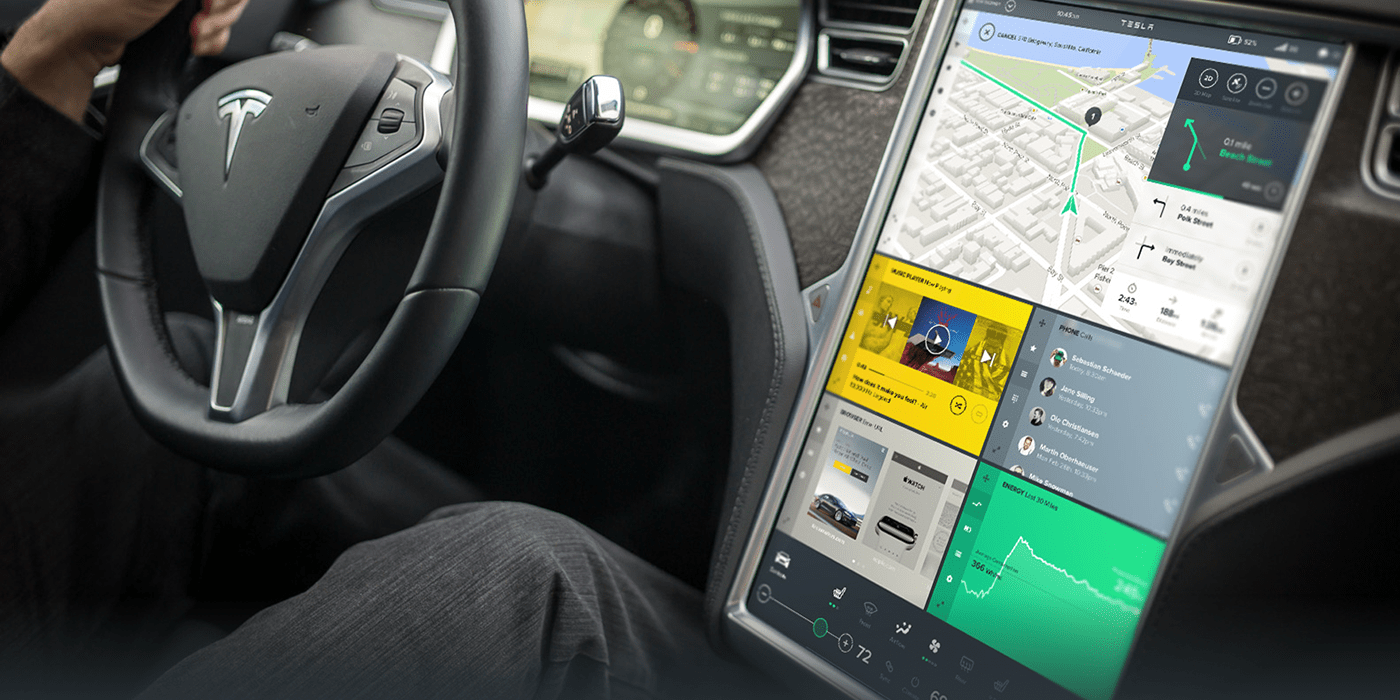 Tesla has long been exploring opening up its platform for official third-party applications, but it has never pulled the trigger. CEO Elon Musk says that they are still interested and it will likely happen as the fleet grows bigger.

For now, they are working directly with some developers on porting games.

Since Tesla launched the Model S in 2012, the automaker has talked on and off about releasing a software development kit (SDK) to create a full third-party app ecosystem on its giant center touchscreens.

The automaker has since made an unofficial API that enables some very basic third-party apps, but it hasn’t released an SDK.

Later on, Musk said that they instead planned to move to app mirroring from phone to center console.  This is similar to how Apple’s CarPlay and Android Auto work, where the phone is responsible for displaying infotainment information on the car’s display.  CarPlay is another feature which has been demanded by many Tesla owners, though Tesla’s infotainment system is already so good that CarPlay’s full-screen takeover would present some issues.

Years later, neither the app ecosystem nor the app mirroring feature has happened yet, but Musk is still open to the idea once the fleet grows bigger and it makes more sense for developers.

The CEO said during an appearance on Ride the Lighting:

In order for it to be worthwhile for somebody to write an app, there has to be enough of an install base to warrant the effort. Even if you are going to port something, it’s still got to be worth the effort. As our number of vehicles grow, it starts to potentially makes more sense to develop games and other applications for Tesla. We just need a lot of cars.

Tesla’s fleet has already grown to over 500,000 vehicles and the automaker plans to be adding vehicles at the rate of almost half a million annually by the end of the year.

The CEO also mentioned that they need a “consistent platform.” Model 3 is now Tesla’s most popular car and it has a landscape display while Model S and Model X have a vertical display.

As we previously reported, Tesla is planning a Model S and Model X interior refresh with a landscape center display like Model 3:

Based on the Tesla design images that we got, Tesla still plans to have an instrument cluster screen in the Model S and Model X.

While the center console experience will be closer to the one in Model 3, there would still be an opportunity for information to be displayed directly in front of the driver.

Electrek reader Scott Cohen made a few fun mockups of apps in the instrument cluster:

Once the hardware is more similar and all runs Linux on Intel chips, Tesla will have a more consistent platform with a growing number of potential users for apps.

The CEO said that they are not going to put a lot of effort into building an app ecosystem on until that happens.

In the meantime, they like working directly with a few game developers to add games directly in Tesla’s system.

Recently, Musk said that Tesla is working to integrate more video games inside its cars and it is adding the Unity and Unreal game engines.

During the podcast, the CEO said that they are currently working on making Cuphead, a popular, brutally difficult run-and-gun indie video game, work on Tesla’s system: 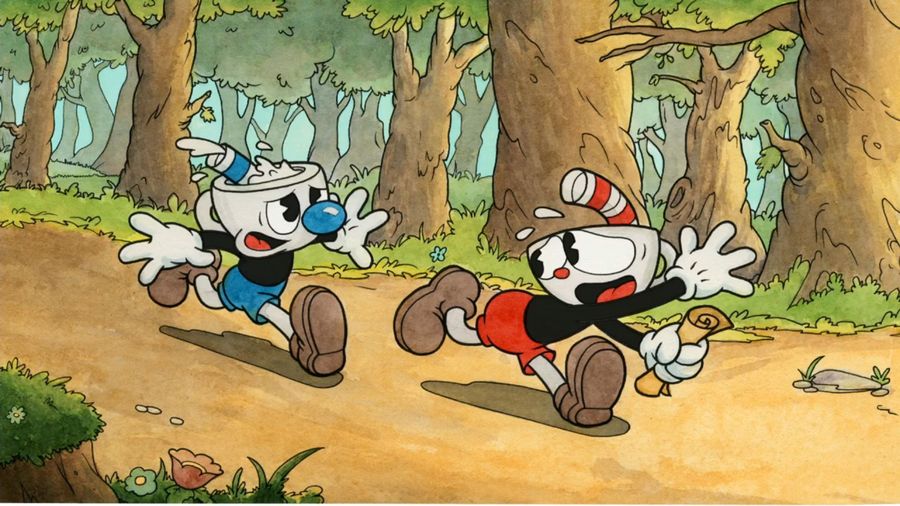 Musk mentioned that they currently have limited storage on the onboard computer and it is becoming an issue with the number of games that they are bringing, especially the more recent ones with better graphics like Cuphead, which takes up several gigabytes of storage space on other consoles – much more than the current Atari games available on Teslas.

Tesla plans to give owners the option to download specific games to play and if they want others, they will have to delete what they have at the time.

While this is exciting stuff, it’s clear that it’s nowhere near a priority at Tesla.

They have made several similar comments on the past and it hasn’t amounted to much at this point, but what Elon is saying in terms of user base makes a lot of sense.

If Tesla does achieve an annual production rate of ~500,000 cars within the next 12 months, I think it’s going to start making a lot more sense since the user base is going to grow rapidly.

Also, the advent of self-driving, which Elon is predicting could come to Tesla vehicles within the next year, is going to give drivers a lot more free time inside vehicles once they don’t need to remain vigilant anymore.

I can see a very important app ecosystem at that point. Although, I don’t think Tesla should necessarily wait for that.

What do you think? What kind of apps do you want to see in Tesla vehicles? Let us know in the comment section below.