GM CEO: Yes to self-driving EVs, no to plug-in hybrids

GM was planning to introduce one or more new electric vehicles at CES next month. But the company said it failed to meet the deadline because of the United Automobile Workers’ (UAW) strike, according to Motortrend.

The delay is not stopping GM CEO Mary Barra from making a push on autonomous vehicles (AVs) while nixing future plug-in hybrids. “All AVs should be EVs,” she said.

Motortrend speculated that the EV planned for CES 2020 was a Cadillac electric crossover in the works with Super Cruise semi-autonomous, hands-free highway-driving capability.

The idea was to show a vehicle at CES, but that was before a lengthy strike with the United Automobile Workers.

We had a plan to go to CES, and frankly, we can’t go to CES without putting our best foot forward, and we could not get the models done that we wanted to get done with the strike, frankly.

We want to do it right because we’ve got a very powerful story to tell.

GM bought Cruise in 2016 and began using the all-electric Chevrolet Bolt as the platform for a fleet of robotaxis that was expected by 2019. Like most of the AV industry, except for Tesla, GM is not committing to a firm deadline for robotaxis. A future generation of fully autonomous Cruise vehicles won’t have a steering wheel or pedals. “We see a line of sight, but we’re not going to put another date out there,” Barra told Motortrend.

Barra sees vehicle autonomy and electrification as part of the same transition for GM. Motortrend reported that Barra wants to avoid hybrids and plug-in hybrids to avoid the cost of putting two powertrains in a single vehicle. This position explains why the Chevy Volt was discontinued. However, Barra believes plug-in hybrids will be necessary in China to meet environmental regulations.

The Volt is gone from the US showrooms. But in China, it continues with a Buick badge. In fact, in the form of the Buick Velite, there’s a pure-electric version and a roomier, station-wagon-like Volt plug-in hybrid. 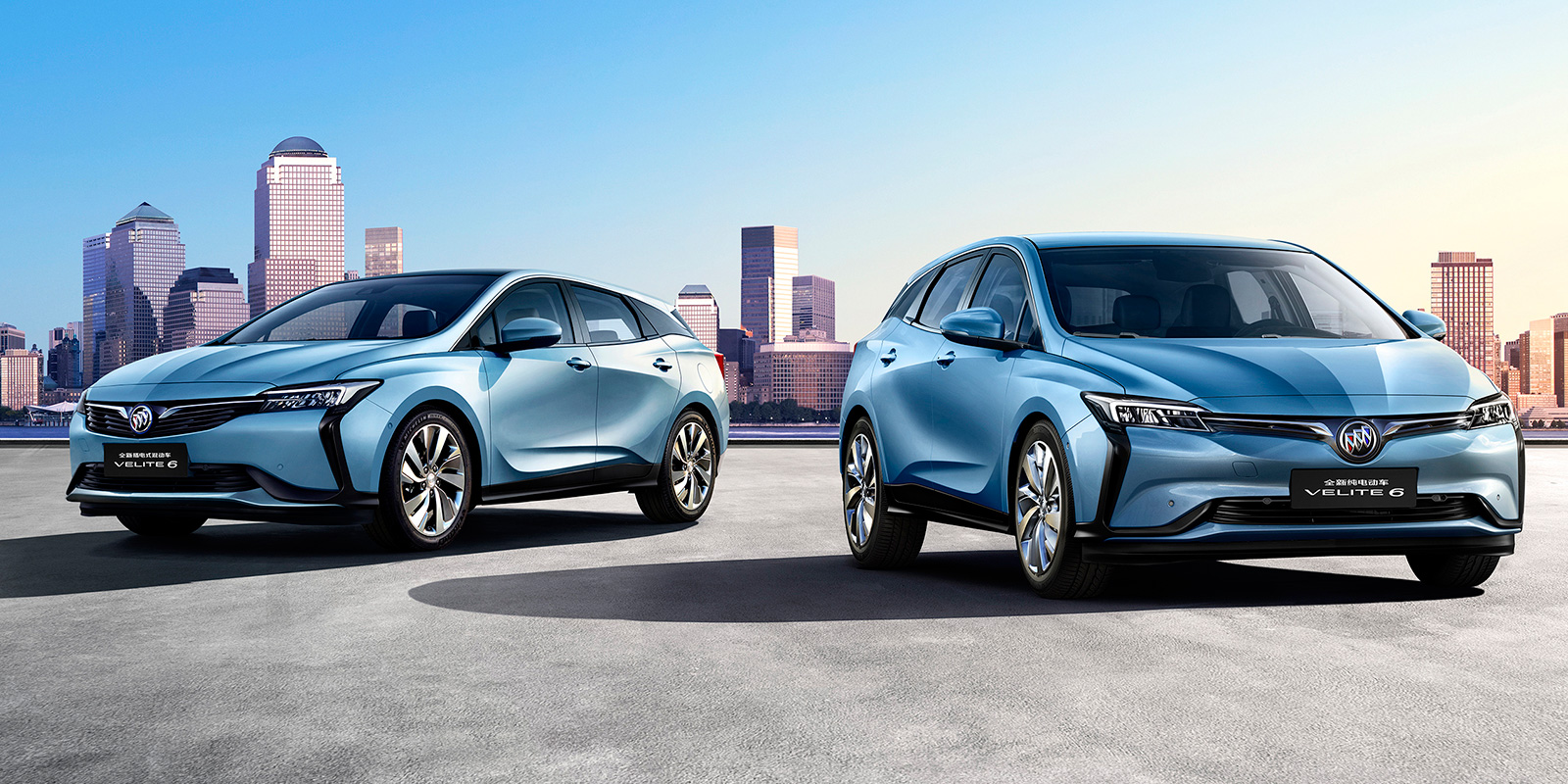 The quicker you get to our goal of zero emissions, the better, and EVs get you there faster. So why dedicate a lot of capital and engineering into a segment that doesn’t get you to the end game when we know how to do the end game?

If you’re a customer-focused company and you’re a company that believes in the science of global warming, why wouldn’t you get to EVs as fast as you can?

General Motors is a bundle of contradictions. It wants to move as quickly as possible toward zero-emissions vehicles but unveils larger-than-ever gas-guzzling SUVs.

The company invests in securing its EV battery supply but says it will pay for the investment by selling those fuel-thirsty vehicles.

Interim solutions like plug-in hybrids are not good enough to achieve broad acceptance of battery-powered vehicles. But it keeps hybrids going in China, while shifting its US EV strategy from smaller, more affordable cars to electric Cadillacs and Hummers.

EVs can’t come fast enough, but they’re lumped together with autonomous vehicles that could be a decade or more away.

The company believes in the science of global warming, but fights California in establishing strict emissions policy.