Americans get yet another seated electric scooter option with Italian import 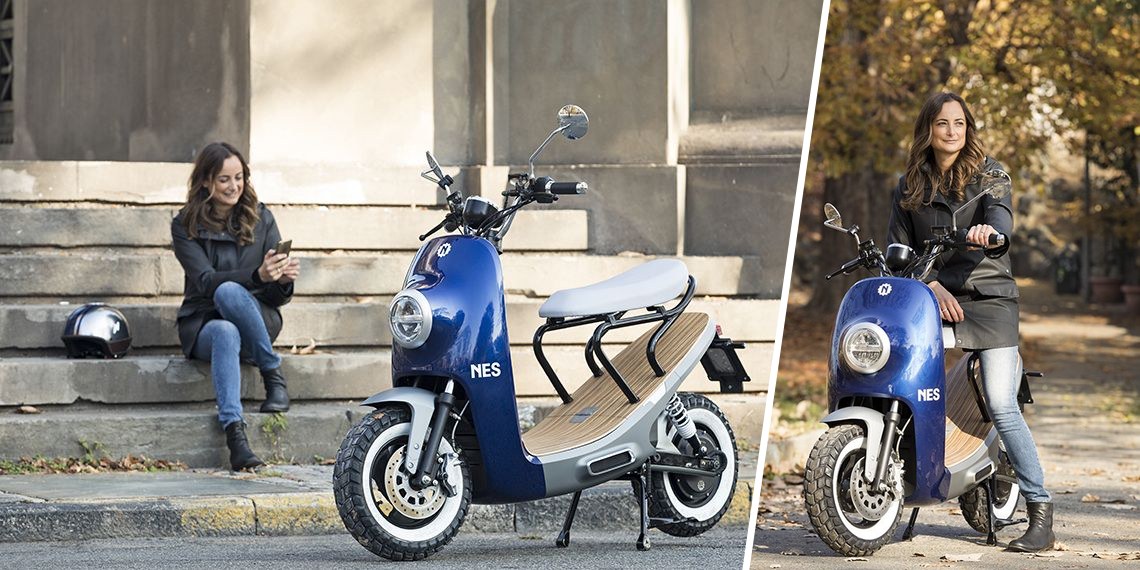 If you’re an American with a hankering for an electric scooter (of the seated Vespa variety) then you couldn’t have asked for a better time than the present.

NIU’s popular electric scooters have just begun sales in the US.

Kumpan recently announced that its premium electric scooters are prepping for sales early next quarter.

Vespa’s Elettrica electric scooters are already on the streets in the US, though apparently in small numbers.

And now we can add one more Italian electric scooter to the list: The Nito NES. 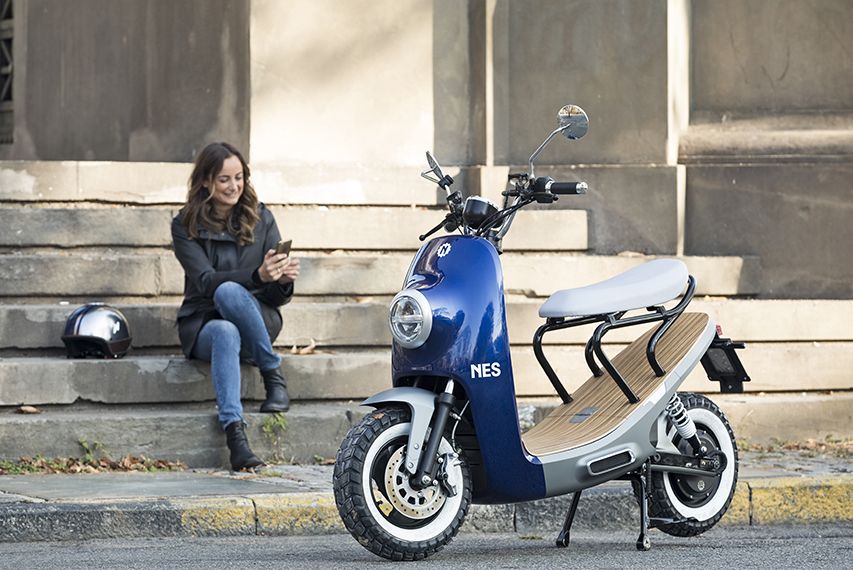 Both share the same 4 kW rear hub motor, though that number is likely a continuous power rating – especially if it can propel the scooter up to 90 km/h (56 mph).

The Nito NES packs in a 2.16 kWh battery pack which the company claims can offer up to 100 km (62 mi) of range in ECO mode. At higher speeds, we’d expect closer to half of that range.

The battery is removable for charging indoors or away from the scooter. However, it’s not exactly lightweight, with the battery pack tipping the scales at 12.6 kg (28 lb). 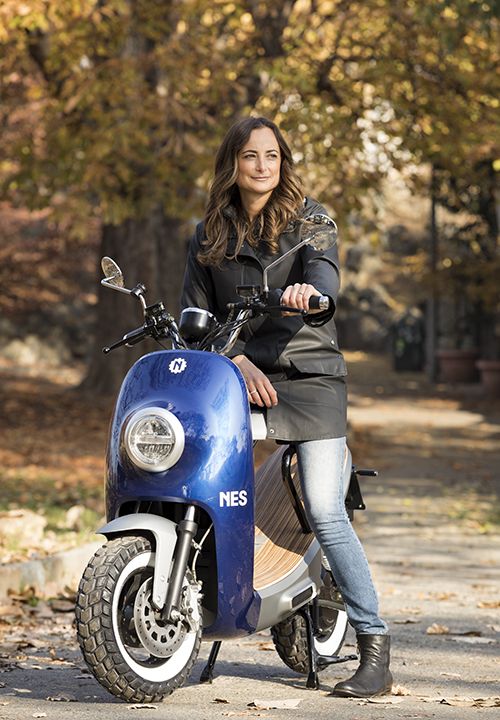 The scooter includes full suspension and offers hydraulic disc brakes in both the front and rear.

There’s no word yet from Nito on how much the NES will retail for in the US. The scooter is priced at €4,750 in Europe, which is around US$5,300. That figure includes European VAT though, so it’s hard to speculate as to the US price without European VAT but with added import expenses.

We’ll be sure to update when we have more firm pricing information from Nito. But in the meantime, it sure is promising to see a wave of new electric scooters heading for US shores.