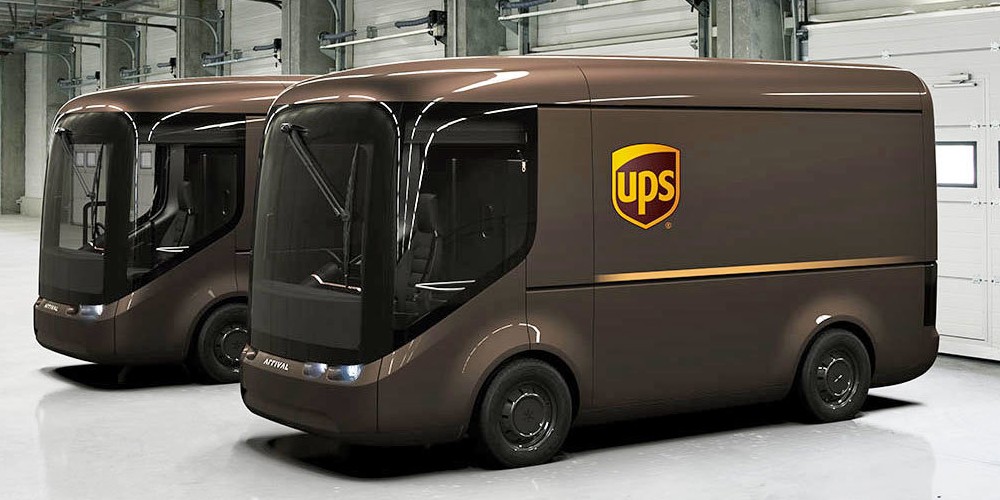 The electrification of trucks and buses needs to be accelerated, says a new report released yesterday by the Union of Concerned Scientists (UCS).

The UCS report, titled “Ready for Work: Now Is the Time for Heavy-Duty Electric Vehicles,” states that there are currently about 28 million trucks and buses in the US, or 10% of all vehicles. They are responsible for 28% of total carbon emissions in the transportation sector.

Electric trucks, on the other hand, emit 44% to 79% less emissions than diesel trucks, depending on the type of vehicle. They have zero tailpipe emissions. Further, the ownership costs can be cheaper.

Fuel and maintenance savings can offset the higher upfront costs of heavy-duty electric vehicles, making them cheaper than a diesel or natural gas vehicle over the life of a vehicle.

Electrifying US trucks would increase national electricity consumption by 13%, yet would reduce the total demand for energy by 71% due to the efficiency of electric vehicles.

Like FedEx and Amazon, UPS is in the process of electrifying their fleet, and in June 2018, Electrek reported that UPS bought 1,000 electric vans from Workhorse.

For those who wonder about range, UCS has this to say:

The analysis found there are many trucks whose operating characteristics are well-suited for electrification, including those that operate in defined areas and park at central depots where they can be recharged. Two-thirds of U.S. trucks travel 20,000 miles or less each year — an average of 80 miles per day if driven five days per week and 50 weeks per year — well within the operating range of battery electric trucks operating on a single charge.

There are more than 70 models from 27 manufacturers of electric trucks and buses available now, or with production announced within the next two years.

The UCS study says there are three policies that can accelerate the electrification of trucks and buses, which will improve air quality:

Electrifying trucks will require commitment and planning, but it needs to be done because they contribute a large portion of the carbon emissions causing climate change and the diesel pollution that affects people’s health.

The technology to electrify trucks exists. Policymakers and business should make commitments today that will enable widespread electrification of trucks tomorrow.

This is a no-brainer. Everyone has driven behind heavy-duty trucks and buses on the road, with black diesel smoke spewing out of their tailpipes. That’s when you reach for the recycled air button in your car.

And how about kids in school buses, which more often than not have their windows open, breathing in those toxic black clouds?

There are a wide range of electric vehicles to choose from. It makes sense, financially and environmentally. So let’s use them, and quickly. The long-term benefits are worth it.