The simplicity of packaging electric motors directly into wheels is alluring. The possibilities for this solution date back a century to the earliest EVs. Several technical and economic challenges have held it back. (See unsprung mass.) But the latest company to tackle the problem is picking up speed. Haaretz reported today that Israel’s REE, an EV startup, is now raising money based on a $580 million valuation.

REE was working in stealth mode until July. But it had a coming-out party at the recent Tokyo Motor Show a few weeks ago. The company showed off technology developed in partnership with Hino Motors, Toyota’s truck-making subsidiary. 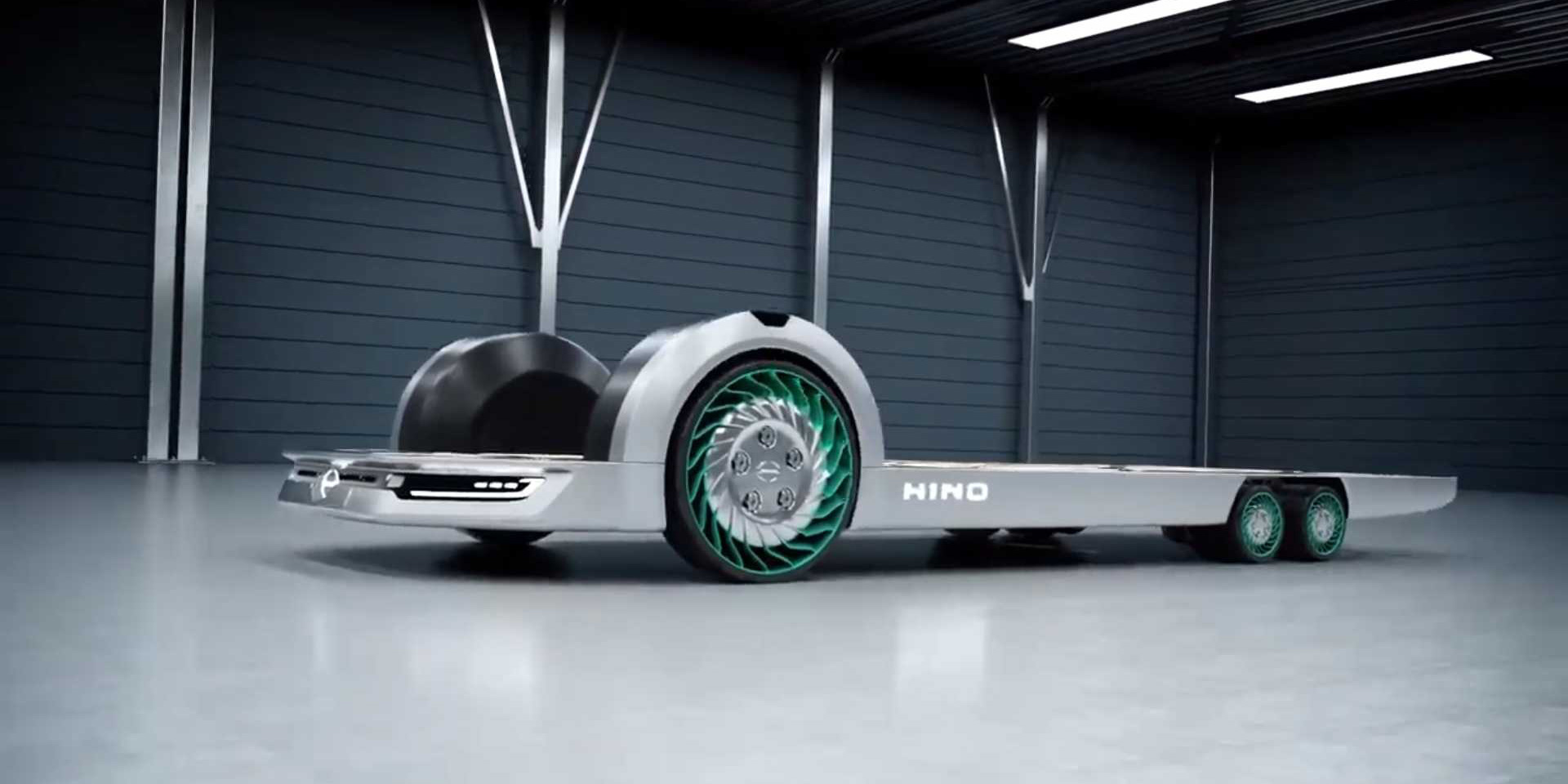 The appeal of the motor-in-wheel architecture is its ability to take on many different vehicle types, from small robotic vehicles to large people movers. REE’s cofounders Daniel Barel and Ahishay Sardes started down its path with SoftWheel, aimed at bicycles and wheelchairs.

These pivots are common in the EV world, with mixed results. Tesla’s lineage goes back to using small battery cells in electronic books. Dyson’s abandoned EV efforts were based on vacuum-cleaner motors.

REE, based in Tel Aviv, now employs 100 people and has 60 patents. And it’s in a fundraising round for more than 2 billion shekels ($580 million). Israel’s Meitav Dash investment house put in 70 million shekels.

What’s driving investments and interest is the dawning of a new age in mobility. It’s not just about the electrification of passenger vehicles, but a full reconsideration of vehicle platforms and ownership models. REE’s underpinnings could be used for everything from 4×4 trucks and small delivery bots to an electric sports car.

In the US, Canoo is doing something similar. Its first vehicle is an oddball lounge on wheels. But on my recent visit to its headquarters in Torrance, I saw prototype vehicles purpose-built for food delivery and ride hailing.

Mitsubishi has its eyes on autonomous driving:

We can see REE’s technology has huge potential in the autonomous driving world, as it makes the electrification process highly efficient with its new modular platform.

The concepts of the past are limited and restrict the ability of the automotive industry to realize the electric and autonomous reality they are striving for. Until now, the industry has operated by making incremental improvements on the traditional design of the automotive vehicle.