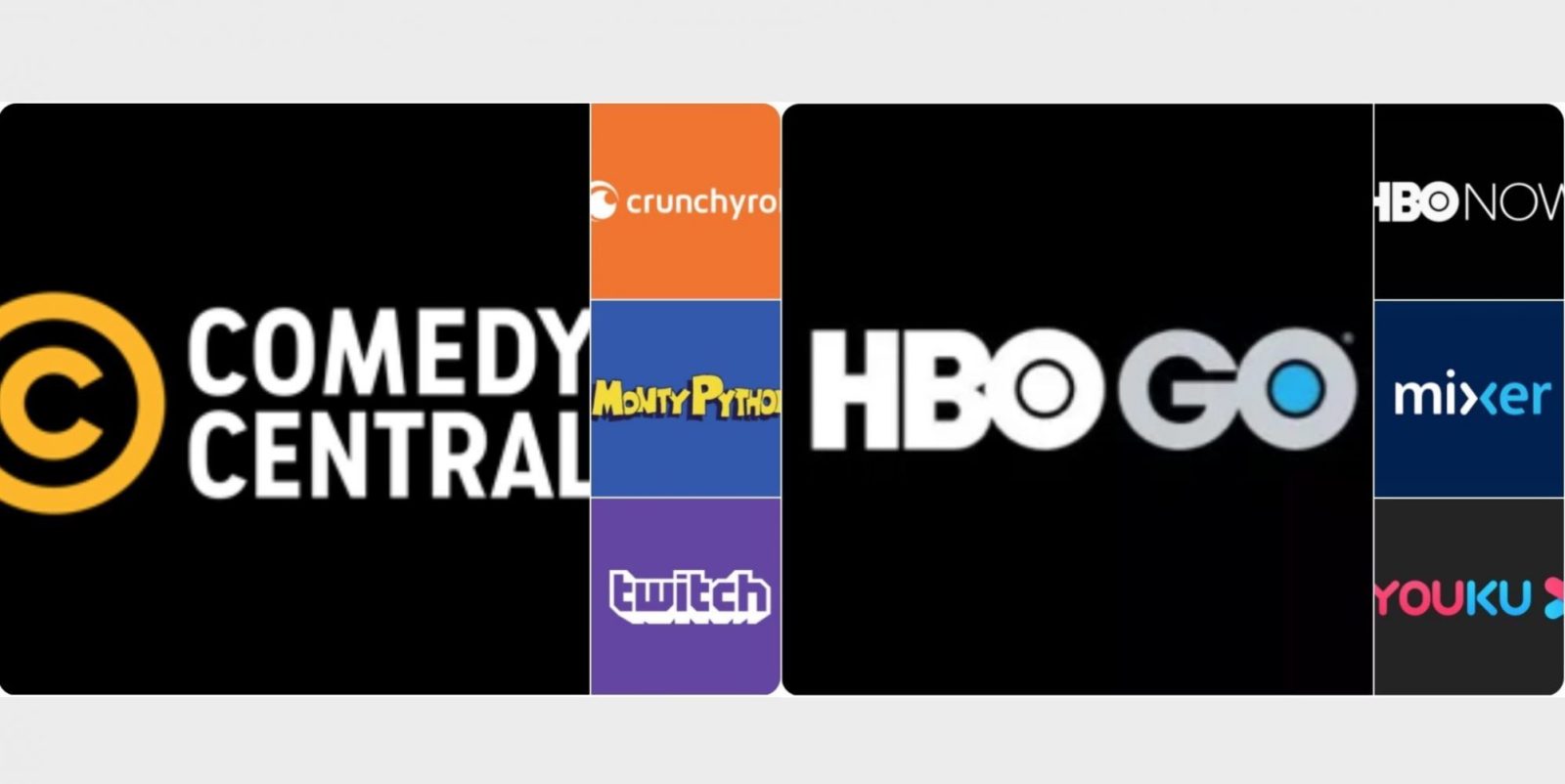 A hacker has found assets within Tesla’s operating system suggesting that there are a slew of new streaming apps coming to Tesla’s in-car entertainment system.

Green is the same hacker who found stop sign and traffic light models in Tesla’s system software, which we reported on yesterday.

He’s been looking through Tesla’s system software to find unused assets, and has found quite a few of them.

While the assets he found related to streaming services are just simple logos, it shows that Tesla is considering the addition of these services in some future version of the software. We are not currently aware of what stage of negotiations or development these plans are in, but at least this means Tesla is showing interest.

The full list of unused assets for new channels includes:

Here’s a series of tweets from @greentheonly showing the hidden assets:

Somehow I thought all that stuff was already available in the car, but I guess it's the incoming stuff. pic.twitter.com/NLDzeyRFxl

There is also a “Tile.png” file, which might be related to the Tile app that helps owners find lost items through Bluetooth, but could also just be a generic user interface element. We suspect it is related to the tile app, since other generic user interface elements use lowercase letters in their filenames (e.g. brightness.png, volume.png), whereas apps use uppercase letters.

Tesla recently enabled Netflix and YouTube in their V10 software update, along with a channel called “Tesla Tutorials” so new owners can learn about some features of their car. There were a number of other entertainment-focused improvements in the major software update. It also includes Spotify.

These unused assets signal a few things. One, Tesla is getting serious about China, with three Chinese-focused sites on the list.  Two, CEO Elon Musk apparently really wants to see anime and Monty Python in his car, being a personal fan of both. Three, after adding several video games to the car, Tesla wants to keep pushing toward gaming with the addition of the largest video game streaming website, Twitch, and Microsoft’s new competitor, Mixer.

And most of all, they show that Tesla wants to make their cars into entertainment centers. This isn’t a great idea for a car, where people are supposed to be actively paying attention. It is, however, a great idea for cars that will eventually become robotaxis when “Tesla Network” finally gets implemented.

Tesla currently does not allow video streaming while the car is in drive, in keeping with its directives to drivers to pay attention to the road, even when Autopilot is activated.  But it is quite likely that, in the future, when cars are able to drive themselves, this entertainment will help ease the pain of traffic or long commutes.

So Tesla has some time before needing to implement these channels. That doesn’t stop Tesla fans from clamoring for their favorite entertainment options. Missing popular services that fans have asked for include Apple Music, Plex, ESPN+, Disney+, Amazon Prime Video, and others.

Currently, these apps are mostly useful to pass the time while charging, or for camper mode, which allows Teslas to keep climate control and the screen/speakers turned on overnight.

Perhaps this will help soften the blow of Tesla’s recent decision to start charging $10/month for “premium connectivity.” We knew the day would come eventually, as Tesla has been signaling it since 2014, but some owners were nevertheless miffed by the announcement.