Tesla V10 is coming with a lot of new features, but Tesla has also included a few Easter eggs, and some owners are starting to find them a week after the wider release.

In Tesla V10, the automaker has introduced a new “Tesla Theater.”

When the vehicles are parked, owners can enter “Tesla Theater” to access web app versions of Netflix and YouTube.

Last week, Tesla started pushing the update to a few more markets, and Model 3 owner Iwan Eberhart from Switzerland was surprised when he got his V10 software update, and it also had a Monty Python channel in his Tesla Theater: 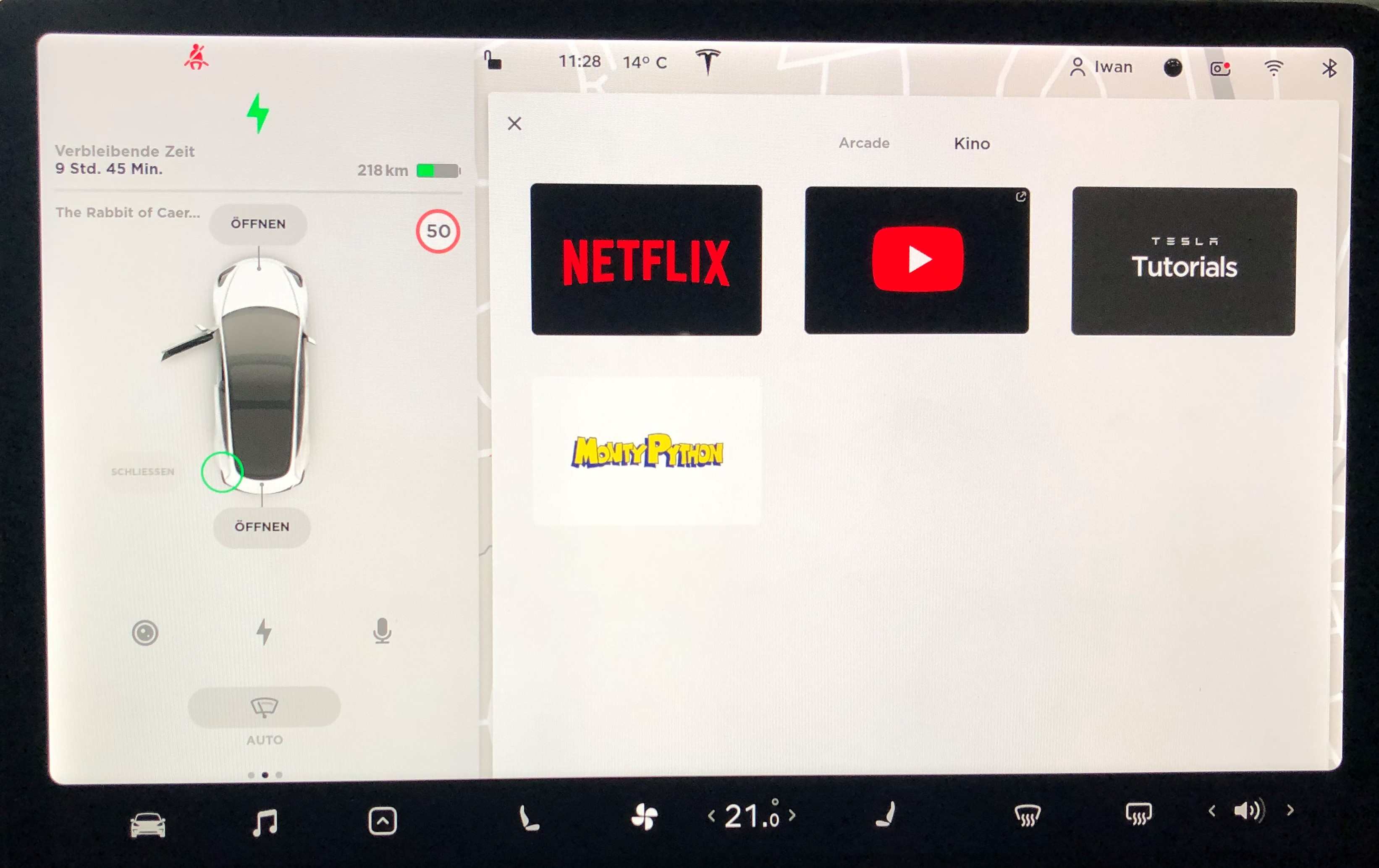 Eberhart wasn’t even poking around to find the Easter Egg; he believes that it has likely something to do with the name of his Model 3:

I don’t know why I have this entry, but the name of my Model 3 is “the rabbit of Caerbannog” from the Monty Python movie Monty Python and the Holy Grail.

Tesla owners can name their car, and it appears in the in-car software and the Tesla app: 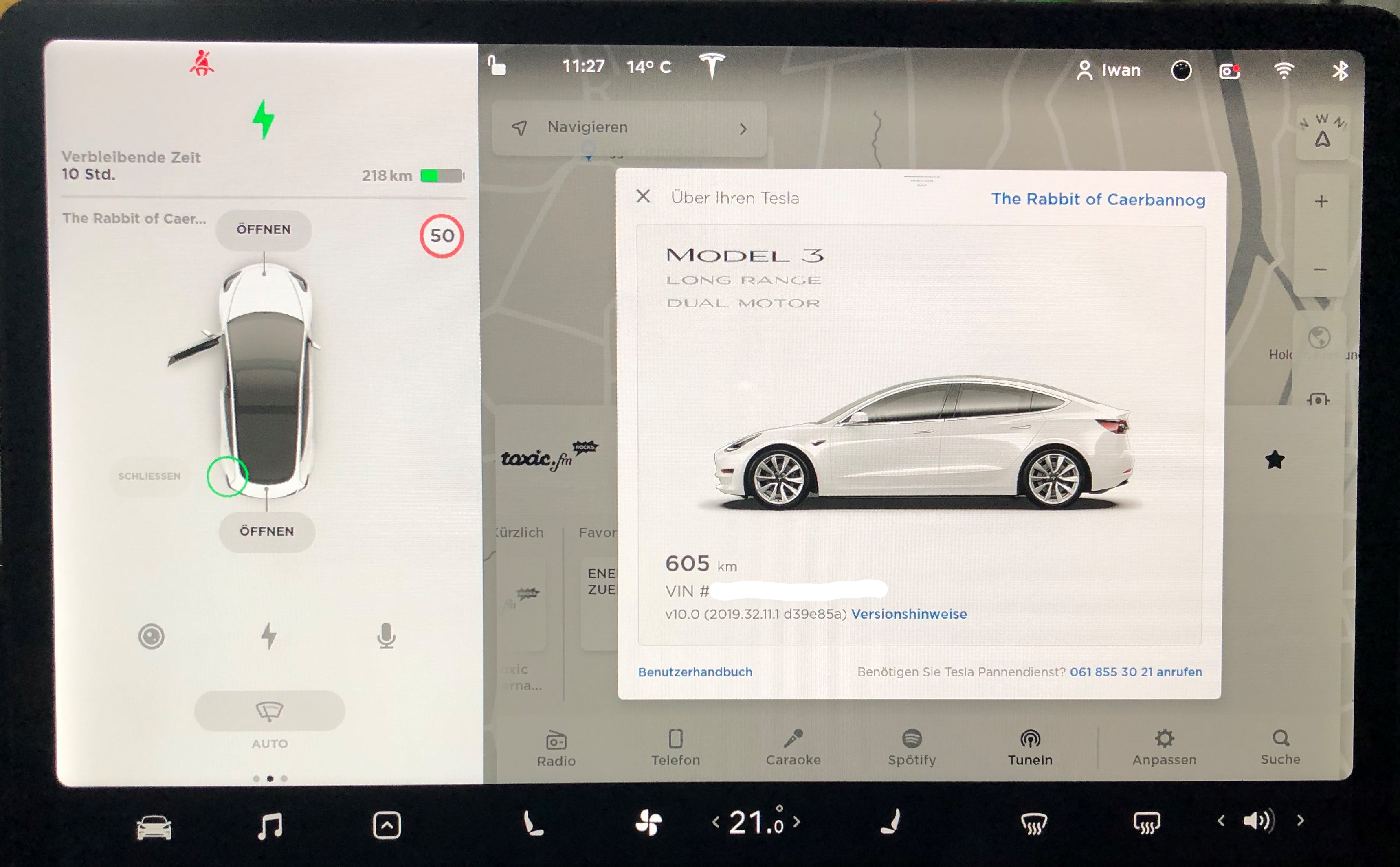 When he selects Monty Python in the Tesla Theater, it actually opens the YouTube app and directs you to the Monty Python channel: 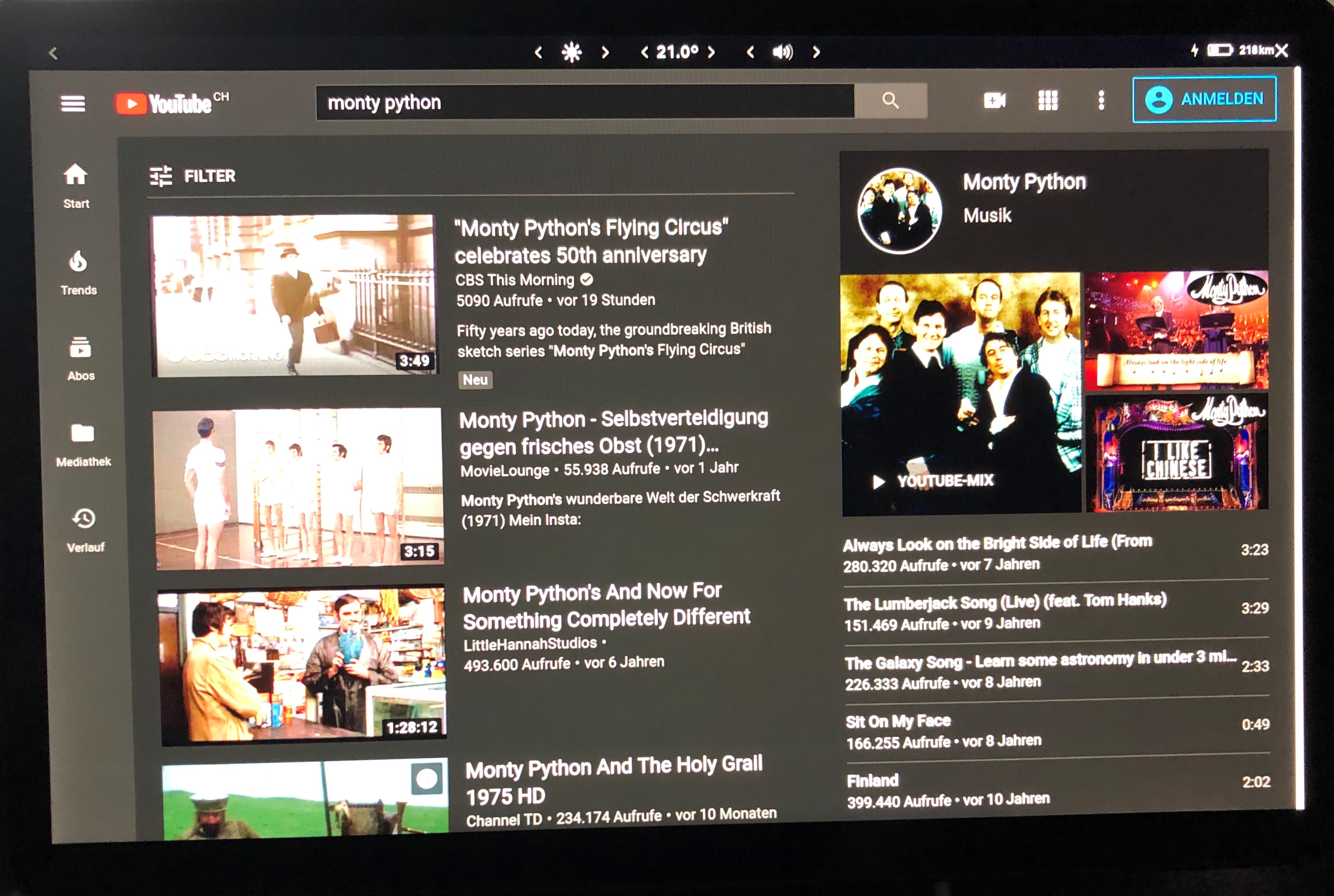 The new Easter Egg is most likely due to Tesla CEO Elon Musk, who is a massive fan of Monty Python, a popular British surreal comedy group.

The CEO confirmed in August that V10 would include some Monty Python Easter eggs:

We think that the one found by Eberhart isn’t the only one.

When looking at the source code of the latest Tesla Android app update that came with Tesla V10, Electrek‘s sister site 9to5Google found that the automaker added a “coconut sound” mp3 file.

It appears to be a reference to this gag by Monty Python:

We haven’t figured out exactly how to activate the sound, but it appears to be triggered when you summon your Tesla car from an Auto Park and if something called “Patsy Mode” is enabled.

I am sure some owners will figure it out soon enough.

Some Tesla owners have actually suggested to Musk that Tesla should use the coconut sound for the new pedestrian sound:

OMG yessss!!! If my freaking car had the coconut horse sound when driving slow, I would be so happy 😂😂😂 (optional of course, but mandatory to be my friend)

Tesla started adding a pedestrian warning system to Model 3 last month, but they are not using the coconut sound.

However, it looks like Tesla might have seen the suggestion and found another way to implement the sound.