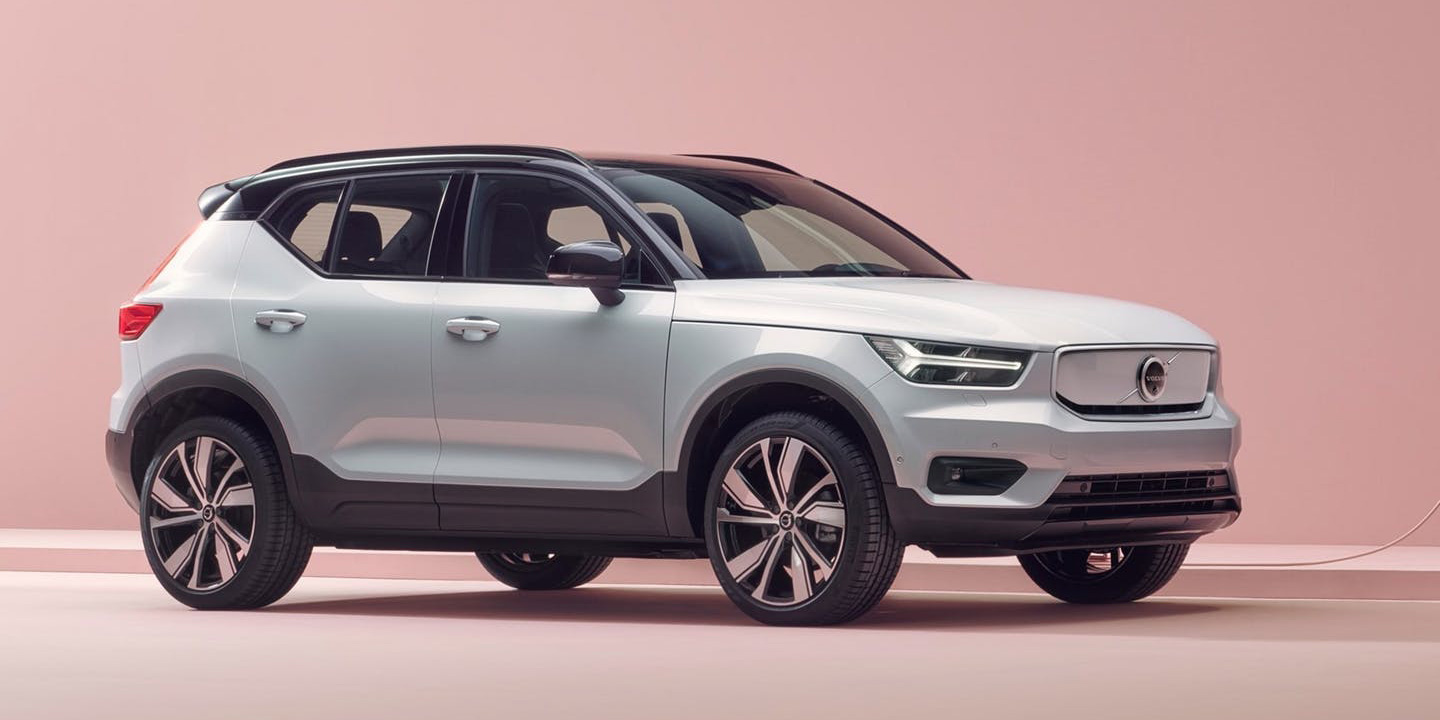 We increased the battery size. We thought we had a good balance between cost and size before, but when we saw that come out, we said, ‘Maybe they have a point here.’

Automotive News reported that Volvo “knew it had to respond” after it saw the size of Tesla Model 3’s 75-kWh pack.

Volvo solved the problem by adding modules to the battery pack.

It moves the price point up a bit, but it adds range so we would be in the same area [as the Model 3].

Volvo’s electric 402 horsepower SUV is equipped with a dual-motor powertrain and a range of more than 250 miles in the WLTP test cycle. The EV, based on the XC40 platform, travels from zero to 60 mph in 4.7 seconds and has a top speed of 112 mph.

Volvo is taking $1,000 reservations for the XC40 Recharge, although an official price has not yet been announced. It’s expected to be around $50,000 before incentives. Its sister vehicle, the similarly priced Polestar 2, also carries a 78-kilowatt-hour battery pack.

Here’s a gallery of images for the Volvo XC40 Recharge:

Green confided that he was at first uncertain about the decision to use the 78 kWh pack but now realizes that it was the right way to go.

I wasn’t as confident when we made this decision three years ago. I thought it was much more of a gamble, but now I think it’s in the perfect position.

In fact, he now wishes that Volvo has made the decision faster and that the company already had the XC40 Recharge available to buy. The Volvo electric SUV is expected in the US in late 2020.

As we pointed out about the Ford Mustang Mach-E, Tesla’s influence continues to make a profound impact on every new electric vehicle.