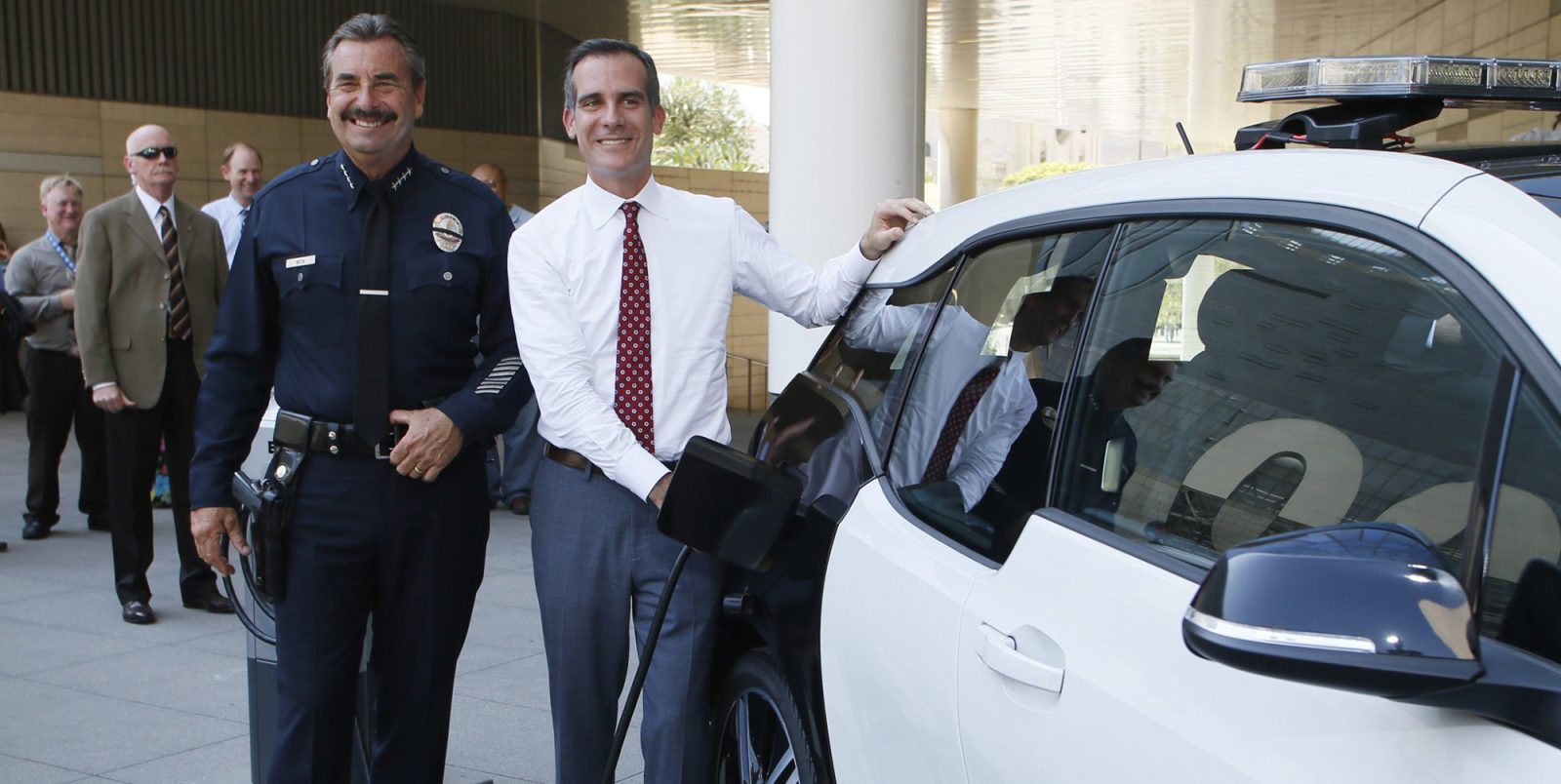 Los Angeles-based clean technology leaders yesterday announced its Zero Emissions 2028 Roadmap 2.0. Under the plan, the city known for massive traffic congestion would achieve an overall 25% reduction in greenhouse gases and air pollution by 2028 ­— beating targets established by California and the Paris Climate Accord. The plan will solidify LA’s position as an EV capital and further establish Mayor Eric Garcetti as a leading global proponent for vehicle electrification.

Mayor Garcetti said the road map can serve as a blueprint for other cities to follow.

We can’t turn the tide on the climate crisis until we work across sectors and city limits to put the brakes on dangerous pollution and kick our zero-emissions transportation future into high gear.

Here are the goals outlined in the plan: 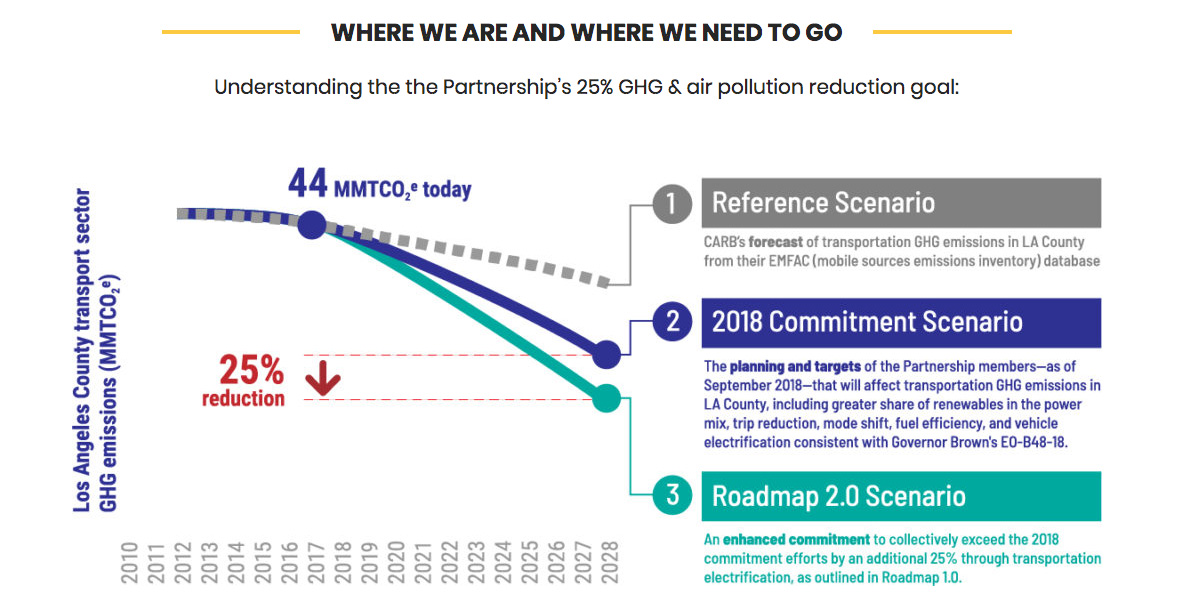 The moving forces behind the plan are Los Angeles Cleantech Incubator (LACI) and the Transportation Electrification Partnership (TEP). The partnership’s members include Audi, BMW, BYD, Greenlots, Proterra, and Tesla ­— as well as the California Air Resources Board, utilities, and energy companies. TEP was established by LACI in May 2018 and includes organizations aiming to speed up EV adoption by the time of the 2028 Olympics in Los Angeles.

There’s a looming battle between the federal government and California over zero-emission rules. Automakers are taking sides, with big players like Toyota and General Motors standing against the rapid transition to EVs. While the feud could get tied up in courts for years, the role of cities becomes paramount.

Los Angeles and Mayor Garcetti are setting the pace. As he states, LA is creating a blueprint for cities across the country to follow. Bring it on.

“When it comes to climate action, no one is doing more than cities, but no one is doing enough,” said Garcetti. “We are entering a make-or-break decade for the preservation of our planet and environmental justice for every community.”