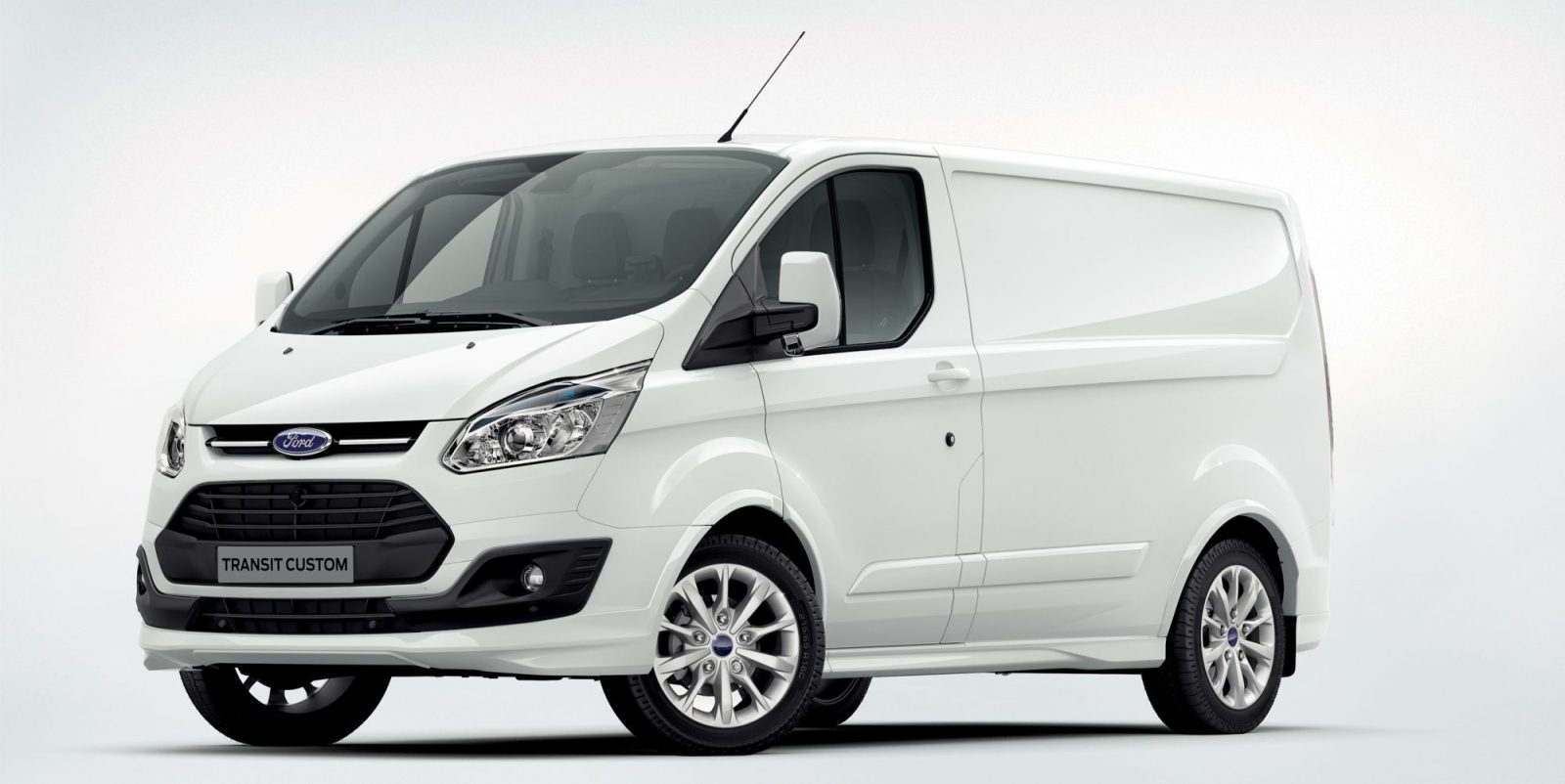 Ford is planning an all-electric Transit van that will hit the road in 2023, according to an inside source at Ford.

We previously reported about a planned Transit BEV in Ford’s union deal this year. The deal mentioned that a Transit BEV would be produced in Ford’s Kansas City, Missouri, plant.

Ford has dabbled in electrification of the Transit line before, through a partnership with Azure Dynamics to build an electric Transit Connect. Only a couple thousand were built before production stopped in 2012.

Given that this vehicle line has already been electrified once before, the Transit BEV isn’t a super new idea. But that was long ago, and 2023 is a long way off.

Ford will have competition if they wait until 2023, though strangely this competition will come from Rivian, a company into which Ford has invested $500 million. Rivian and Amazon are currently working on an electric van. Amazon has already ordered 100,000 of them. That van is expected to be on the road in 2021.

Despite Ford’s investment into Rivian, and the fact that Ford is using Rivian to develop an electric SUV for Lincoln as we reported yesterday, this Transit BEV will be an entirely different vehicle than the Amazon van. Rivian is not involved in this Transit BEV as far as we are aware.

Ford’s Transit does very well in the commercial market, particularly in Europe. The Transit is a best-seller there and has been for decades. But EU regulations get much stronger over the next few years, which require much lower emissions from commercial vehicles.

An electrified Transit would certainly help Ford to meet European regulations. And in terms of overall emissions reductions, consumer vehicles are all well and good, but big trucks and vans get far worse mileage, and switching them to electric can have a big beneficial effect on overall emissions.

We also reported today that Mach E first-year production will be majority allocated to Europe, mainly for regulatory reasons.

Ford’s electrification plans are big and impressive, and many of them are happening faster than expected. But given that Ford was able to completely redesign the Mach E and then get it to market within three years, why can’t the Transit BEV get the same treatment? Surely they haven’t just started work on it.

Let’s get that thing to market faster and dominate the EU commercial vehicle market. If you’re the first electric van in the EU, you’ll get plenty of sales.