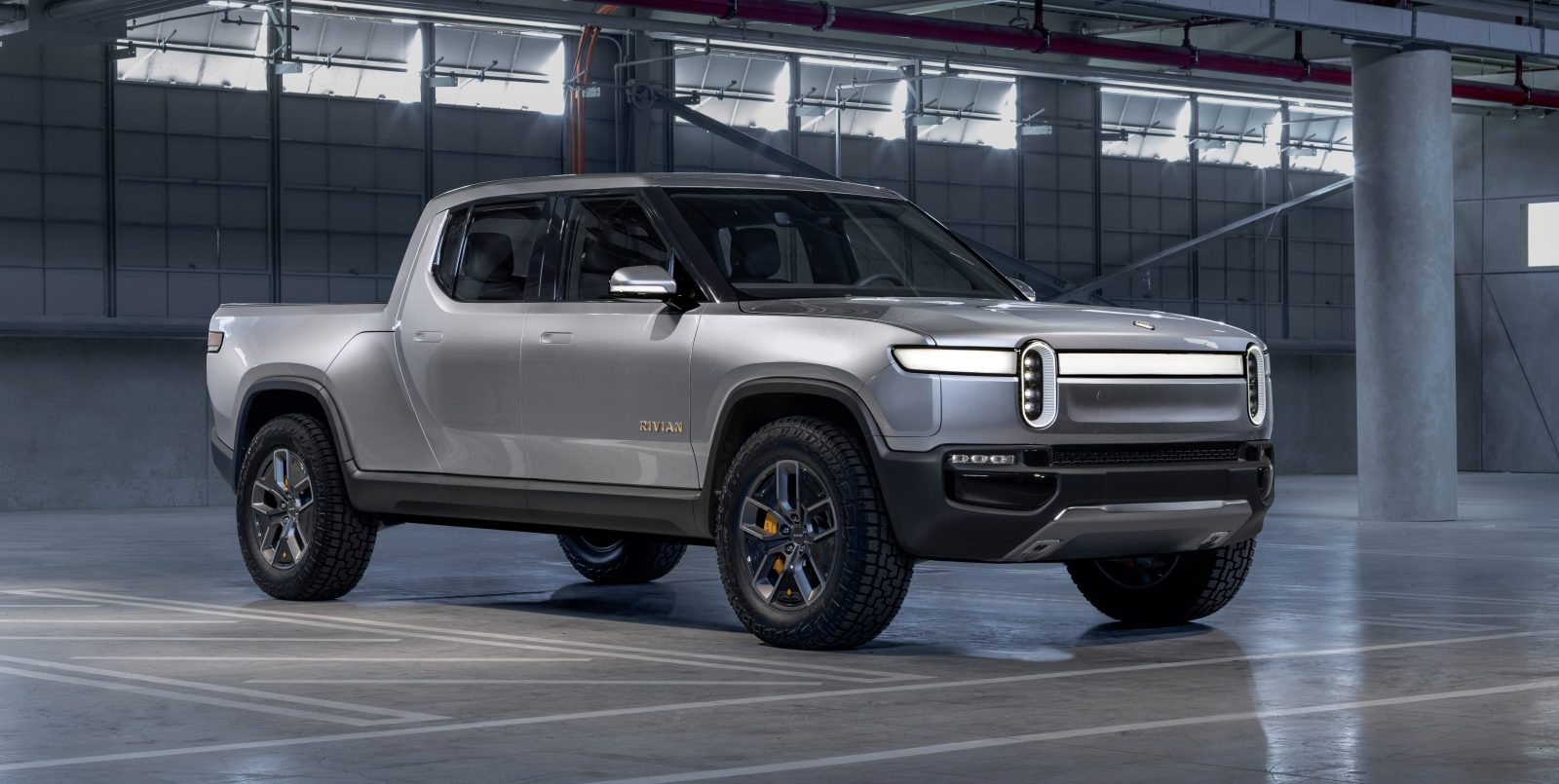 After rumors earlier this week that GM and Amazon were interested in Rivian, an electric pickup and SUV maker, the company has now confirmed that they are closing a $700 million round of funding led by Amazon.

Amazon is leading the round and Rivian confirms that it includes “participation from existing shareholders”, but there’s no mention of any involvement by GM as previously rumored.

“This investment is an important milestone for Rivian and the shift to sustainable mobility. Beyond simply eliminating compromises that exist around performance, capability and efficiency, we are working to drive innovation across the entire customer experience. Delivering on this vision requires the right partners, and we are excited to have Amazon with us on our journey to create products, technology and experiences that reset expectations of what is possible.”

Rivian is Amazon’s second big investment in the auto industry this month alone.

“We’re inspired by Rivian’s vision for the future of electric transportation. RJ has built an impressive organization, with a product portfolio and technology to match. We’re thrilled to invest in such an innovative company.”

Last year, Rivian unveiled its first two electric vehicles, a pickup truck and an SUV built on the same platform.

I have a lot of hope for Rivian – more than any other EV startup. So much so that I reserved one of their trucks for myself after the unveiling last year.

Now it’s even better that they have another $700 million to help bring their vehicles to production.

We knew that the company had already been able to secure large investments prior to the unveiling of their two vehicles and I had no doubt that they would attract even more attention from investors following the unveiling.

Rivian is not releasing its reservation numbers with the public, but I have a feeling they are pretty good and that probably helped secure investors like Amazon.

Now it’s about bringing those trucks to market. Making it happen Rivian!