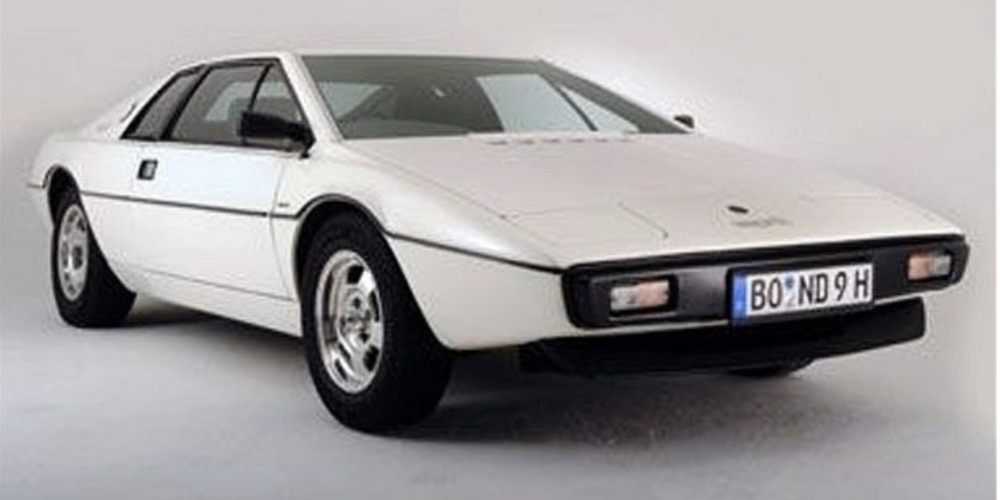 We’re mere hours away from Tesla’s Cybertruck launch event and we have only scant clues on what the vehicle will look like. But now we’re getting some last-minute hints from Tesla CEO Elon Musk.

Stay tuned to our Tesla Cybertruck news hub for the latest news on Tesla’s pickup launch this evening.

Tesla’s CEO dropped another hint on the appearance of the truck on… wait for it… Twitter this afternoon Pacific time.

The reference is to the Lotus S1 Esprit that was used in the 1977 James Bond film The Spy Who Loved Me, where the car famously converted into a submarine after a road chase. Elon Musk purchased the car in 2013 for $860,000 and it has been displayed in Tesla’s design studio since.

Cybertruck design influenced partly by The Spy Who Loved Me https://t.co/HKBzxFNfzm

In 2016, we reported that Musk wanted to make an amphibious vehicle based on this Lotus Espirit. Will the Cybertruck be amphibious? That would be cool and something hardcore truck lovers and duck boat operators would love.

If curious abt TSWLM car, am still planning to do a sports sub car that can drive on roads. Just a side project. Limited market potential 🙂

The design of the car is important to how well it is received. Musk has said the Cybertruck might be polarizing but he, along with his brother and Tesla board member Kimbal, has said it is the best design Tesla has done.

Elon has also joked at a pressurization option for Mars, but obviously pressurization is something that would also be required for water usage. If the truck is indeed able to go under/over water, it would need to be pressurized. So that might be another hint.

Tesla Cybertruck (pressurized edition) will be official truck of Mars

I’m still amazed we know almost nothing about what this truck looks like moments before the unveiling. It is hard enough to keep an iPhone secret, let alone a pickup truck. And here we are a few hours before the event and all we have are these teasers provided by Tesla.

As a journalist and leak finder, I’m always on the lookout for leaks, and I have to give it up to Tesla this time around — they beat us. It will be exciting to see what unfolds tonight!