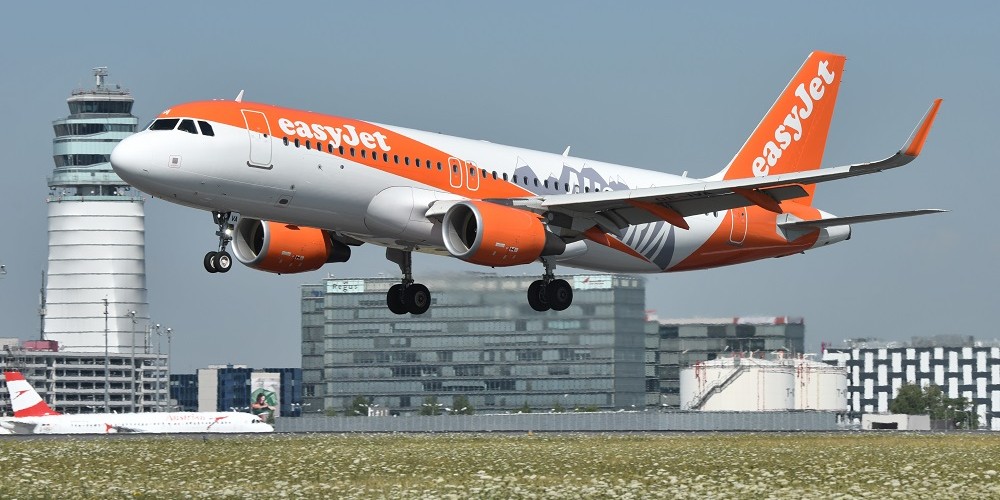 Europe’s fifth-largest airline will achieve net zero by offsetting the carbon emissions from the fuel used for all of its flights. EasyJet stated in a press release:

Carbon offsetting is only an interim measure while new technologies are developed, so the airline will continue to support innovative technology, including the development of hybrid and electric planes, working with others across the industry to reinvent and decarbonize aviation over the long term. The aim will be for easyJet to reduce the amount of carbon offsetting undertaken as new technologies emerge.

EasyJet expects to spend £25 million ($32.4 million) over the next year compensating ‘for every [metric ton] of CO2 emitted from fuel used for its flights, by ensuring there is one [metric ton] less in the atmosphere.’

Carbon offsetting provides money for projects that reduce emissions to the atmosphere or take from the atmosphere. This could consist of, for example, planting more trees or investing in green energy projects.

At least 10 other airlines offer carbon offsetting to passengers. For example, British Airways (BA) plans to start offsetting the carbon from all its domestic flights from 2020. For BA’s international flights, according to the Guardian:

For passengers travelling further afield BA offers a carbon calculator and a range of accredited offset schemes to invest in. The schemes include reforestation in the Amazon basin and fitting low-smoke stoves in Sudan.

So the onus is on the passenger, not British Airways, for offsetting carbon. And American Airlines, the world’s biggest airline, does not offer an offset scheme at all.

Most environmental groups feel the best way to reduce carbon emissions is simply to fly less. They are concerned that airlines offsetting pollution may be used as a license to continue to pollute.

Greenpeace UK’s chief scientist Doug Parr was less than enthusiastic in an email to Agence France Presse about easyJet’s methods:

This is jumbo-size greenwash from EasyJet. There’s nothing zero-carbon about their airplanes. Expert analysis has cast serious doubts about whether offsetting schemes work at all. There’s no climate leadership in asking someone somewhere else to pollute less or plant more trees so you can carry on as before.

If EasyJet wants to do their bit to tackle the climate emergency, they should back a frequent-flier levy that will cut the number of flights and the climate-wrecking emissions they pump out.

Bottom line, it’s a quick fix as airlines increase flights in operation until more long-term solutions can be found. Or in other words, it’s a Band-aid. I agree with the frequent-flier levy that Parr suggests. But easyJet’s initiative is better than nothing.