Earlier this week we reported that the Model 3 Performance’s 0-60 mph acceleration dipped below 3 seconds – a 2.99 recorded by DragTimes – after a software update CEO Elon Musk announced during the Q3 Tesla earnings call.

Now Model 3 Mid-range owners, aka The Goldilocks Crew, can rejoice as well: the ‘just right’ trim clocks 0-60mph in under 5 seconds. Youtuber nukem384 recorded a time of 4.9s, compared to a 5.6s time when the Mid-range was introduced just over a year ago.

The jump from 5.6s to 4.9s wasn’t all at once, there was a previous 5% power increase last March. However TMC user AlanSubie4Life posted data arguing that the Mid-ranges saw something closer to a 10% power increase. (H/t to reddit user Boston_TD_Party).

Between the new “hold” mode for true one-pedal driving and the power increases, I feel like I’m driving a ridiculously souped-up version of the car I had last week. And all I did was connect it to my neighborhood coffee shop’s wifi. What a world! Thank you Elon Musk and everyone at Tesla. <3 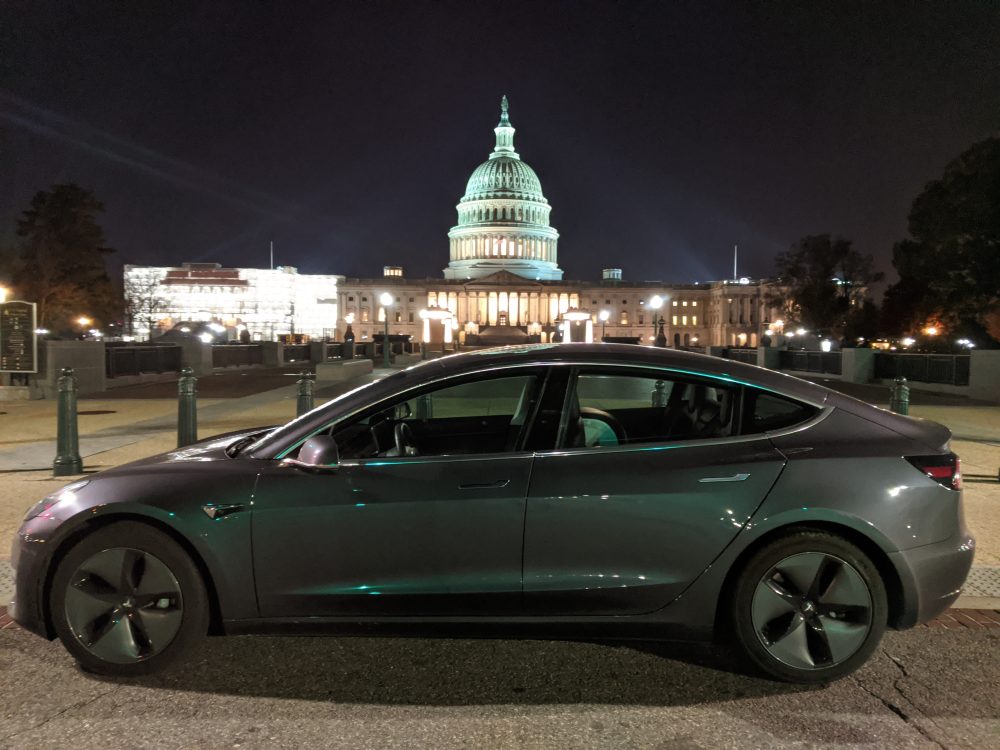