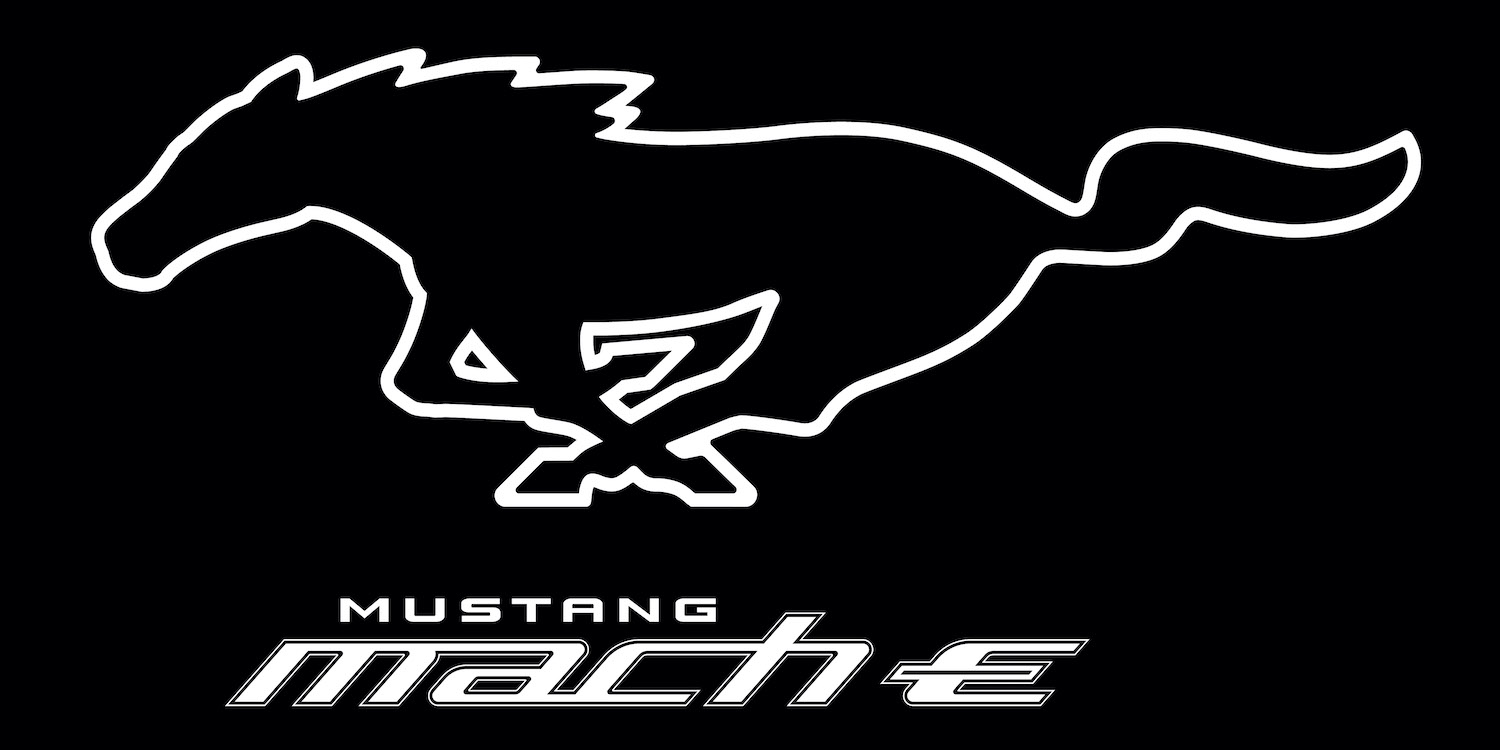 It is hard to imagine a bigger milestone in the transition away from internal combustion engines than Ford’s iconic Mustang going electric. The Mustang debuted in late 1964 and has symbolized the American sports car, speed, and the pleasure of the open road in the 55 years since. Sure, in recent years, the Mustang might have grown a little stale with its loud, polluting combustion engines that don’t come close to the performance of electric motors from Tesla and others.

But today Ford made it official, the Mustang is going electric with the “Mach-E” nameplate.

The launch event will be livestreamed on Nov. 17 and right afterward, potential buyers will be able to put down a $500 deposit to be first in line to configure one of these. If that model of sale sounds familiar, it is because Tesla does the same thing at its launches (and will likely continue with the Pickup “CyberTruck” event next week). It is uncertain where Ford’s dealers fit into the picture here but Ford expects initial demand to be strong.

Ford didn’t release many more details besides the teasers below and the press release. However, just knowing that this car is a Mustang, not “Mustang inspired” as was previously disclosed, shows how seriously Ford is taking the development of this vehicle. The Mach name also is steeped in Ford history and lore:

What does Mach mean?

A powerful four-letter word … it inspired Ford to design a performance car that looked like it could deliver a sonic boom … and upped the pony car ante.

Born in the rebellious 60s…

Mustang was already an icon, but it needed a boost for a younger crowd, hungry for speed and performance with looks that stood out.

More than 50 years after the Mustang turned the industry on its head, a new horse is joining the stable, sharing the iconic Mach name.

An all-electric, zero-emission game changer delivering guilt-free performance for the next generation of thrill seekers.

The newest member of the Mustang Family,

Immediately following the Mach-E event on Nov. 17 in Los Angeles (streamed on YouTube, Facebook, and Twitter), customers can reserve their spot in line for the Mustang Mach-E by making a $500 refundable reservation deposit online.

We can’t share any details of the Mustang Mach-E until the 17th. But if you are a fan of fast electric cars with aggressive styling and plenty of interior room, you might want to bring your credit card to the event. We’ve seen the new car and have the specs and can say they’ve hit all of the right spots. Will it give Tesla’s Model Y a run for its money? We’ll find out Sunday.

DEARBORN, Mich., Nov. 14, 2019 – Ford’s all-new, all-electric SUV will don the iconic pony badge and the name Mustang Mach-E when reservations for the vehicle open after it is revealed this Sunday.

The all-electric Mustang Mach-E will make its debut Nov. 17 at an event in Los Angeles that will be streamed on YouTube, Facebook, Twitter and Autohome (China). Special guest, actor Idris Elba, will help introduce the latest addition to the Mustang family. Immediately following the broadcast – which ends at approximately 6:30 p.m. PST (9:30 p.m. EST) – reservations will open for the Mustang Mach-E at Ford.com.

Customers can reserve their spot in line for the Mustang Mach-E by making a $500 refundable reservation deposit.1 Timing will be critical, especially for a limited First Edition, details of which will be announced as part of the Nov. 17 event.

Customers in the U.S., Canada and Europe who wish to reserve a vehicle can select their desired specification of the Mustang Mach-E, create a Ford account, select their preferred Ford dealer, and enter their credit/debit card details and address.

Customers who reserve a vehicle will be able to finalize their configuration next year when the ordering window opens.

Reservation timing for China will be announced at a later date.

1Deposit only allows configuration of a vehicle. Reservation Process is not an order or purchase of vehicle. Deposit does not guarantee delivery of a vehicle. Refunds will be received in 7-10 business days and will be credited. Terms and conditions apply.