US and China agree to end Trump tariffs on e-bikes, set to reduce prices

China’s Ministry of Commerce announced that an agreement had been reached with the Trump administration last week.

The move would see a phasing out of tariffs imposed by both China and the United States, including electric bicycle tariffs.

The original tariffs set by the Trump administration levied an additional 25% tariffs on electric bicycles and e-bike components imported from China. 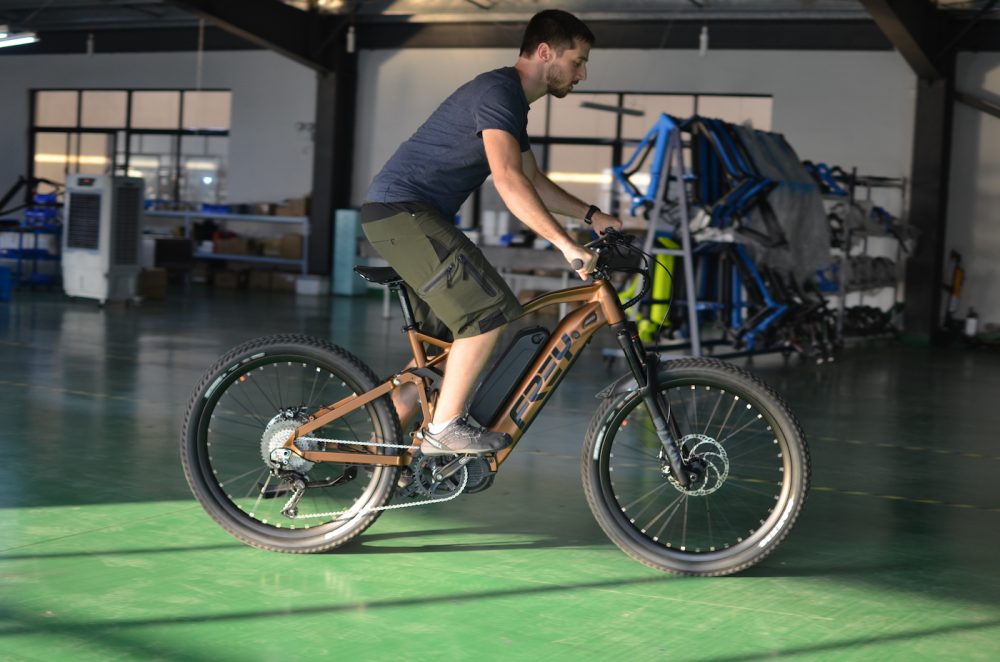 The stated goal had been to bolster the domestic e-bike production industry in the United States. However, there’s pretty much only one company actually building e-bikes in the US.

The majority of the US e-bike industry actually responded to the Trump administration’s tariffs by making it clear that US e-bike production wasn’t going to happen, at least not on a large scale.

The tariffs didn’t only affect electric bicycles. Electric motorcycles and scooters were also impacted by the tariffs. One of the largest electric (seated) scooter companies in China, NIU, indicated earlier this year that their planned US expansion would be affected by the tariffs, causing them to increase retail prices in the US.

With NIU set to enter the US retail market any day now (and already operating in the sharing market), the phasing out of Trump tariffs could mean lower prices on the company’s highly acclaimed electric scooters.

I think this is great news, which should come as no surprise, as I haven’t hidden my disdain for these tariffs.

They would have made sense if the US had a domestic e-bike manufacturing industry that it was trying to get off the ground. But almost zero companies actually build electric bicycles in the US. So it wasn’t helping the local industry, it was simply costing American e-bike customers more money. And thus it was hampering e-bike growth in the US.

I’m excited to see what this move will mean for e-bike prices. We’re already seeing great deals from companies like Rad Power Bikes and Juiced Bikes, and hopefully a reduction in tariffs means that these kinds of low prices on e-bikes can stick around for good.