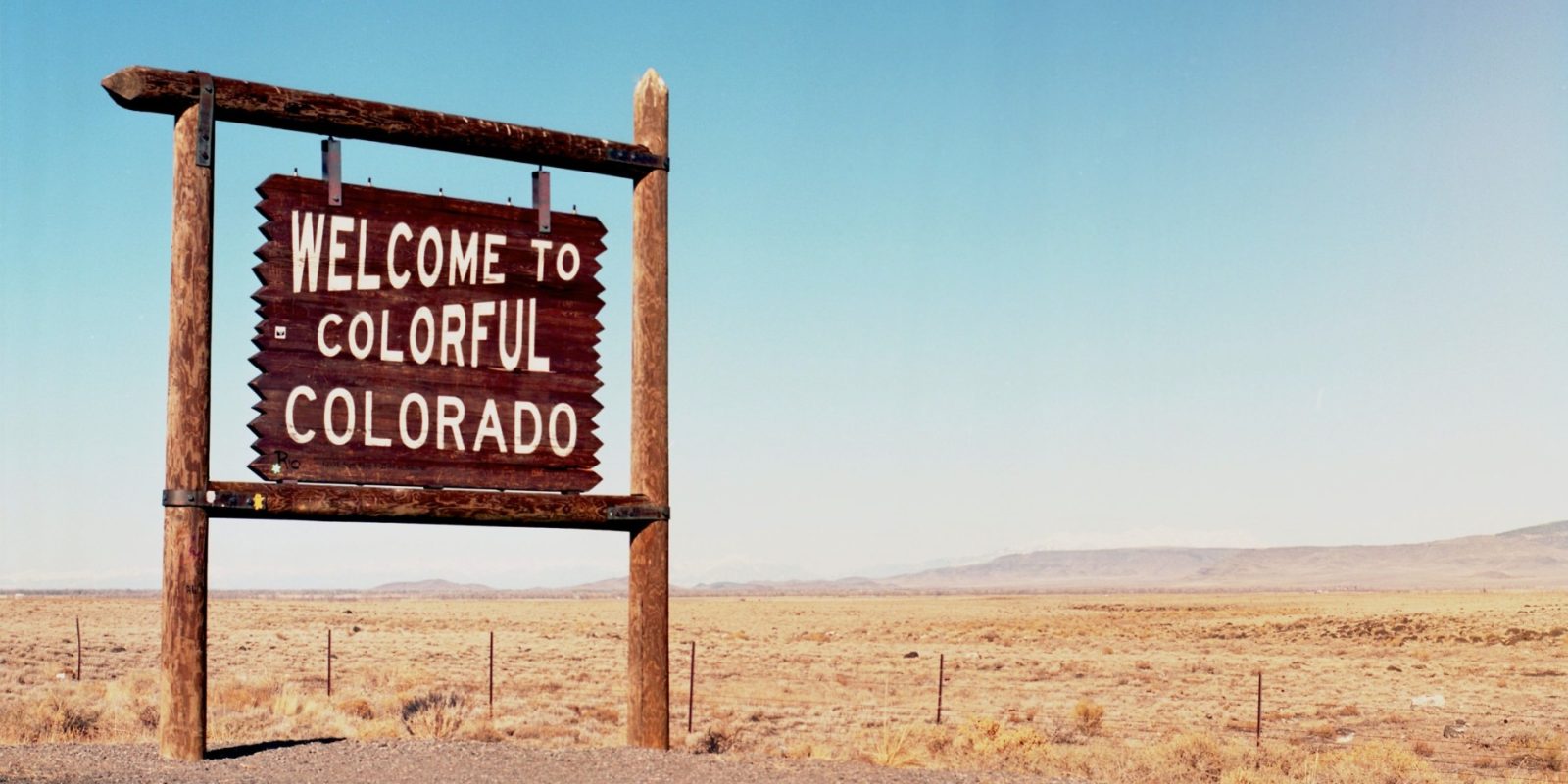 Colorado’s energy needs can be met primarily by solar and wind, and shutting down all coal and shifting to electric transportation and heating could save the state tens of billions, according to a new analysis.

The analysis is from an energy research firm called Vibrant Clean Energy (VCE) and focused on three scenarios: business as usual, retiring coal plants, and “deep decarbonization.” The latter involves changes in not just the generation sector but also usage (e.g., shifting transportation and heating over to electric from fossil fuels).

In the “deep decarbonization” scenario, total spending on transportation and heating both drop by several hundreds of dollars per year for the average Coloradan and electricity rates drop by more than 15% by 2040, relative to “business as usual.”  The “deep decarbonization” scenario results in 50% fewer cumulative emissions by 2040, and Colorado’s yearly emissions rate in 2040 will be almost 80% lower in this scenario.

The savings in this scenario are massive — over $25 billion on heating and transportation fuel costs and billions on electricity costs as well. The average Coloradan household would save over $1,000 per year.

This analysis did not focus on any other savings related to clean energy, such as health and environmental costs. The burning of fossil fuels results in millions of deaths worldwide per year, along with hospitalizations, cases of childhood asthma, missed workdays, higher health costs, and so on. If those were accounted for, the savings would be greater.

While this analysis only focused on Colorado, a state with favorable circumstances, the same can be achieved elsewhere in the world. Solar and wind generation projects are being bid at record-low rates around the globe. And many homeowners can start saving money on their electricity bill today by financing a solar system at zero down. —Jameson Dow

The British government recently announced the Industrial Energy Transformation Fund (IETF), with an investment of £315 million ($403 million) to help heavy industry lower their carbon emissions and reduce their energy costs.

According to Environment + Energy Leader:

The new fund is expected to shrink industrial emissions by around 2 million metric tons between 2028 and 2032.

The first phase of the IETF will launch in spring 2020 and accept applications in summer 2020. The second phase will start the following year.

Heavy industry makes up 25% of the UK’s carbon footprint, so it’s right and urgent that the British government take quick, definitive action to clean up this sector.

Just 100 companies have been identified as accountable for more than 70% of the world’s carbon emissions.

Coons and Braun cofounded the caucus on October 23 and were joined by six more senators on November 6. The caucus has agreed that all issues they put forward must have unanimous approval from all members. It also intends to hold a hearing with experts.

The caucus had its first meeting with several CEOs on Tuesday to discuss climate policy. Some CEOs are pushing a carbon tax.

The news earlier this week about the US’s formal withdrawal from the Paris Agreement, driven by the White House, was deeply disappointing. (Senator King described it as “a huge mistake.”) So this seedling bipartisan acknowledgment of the climate crisis, and a concerted attempt to do something about it, is an encouraging counter to that destructive withdrawal, seeing how the majority of Americans are concerned about the climate crisis.