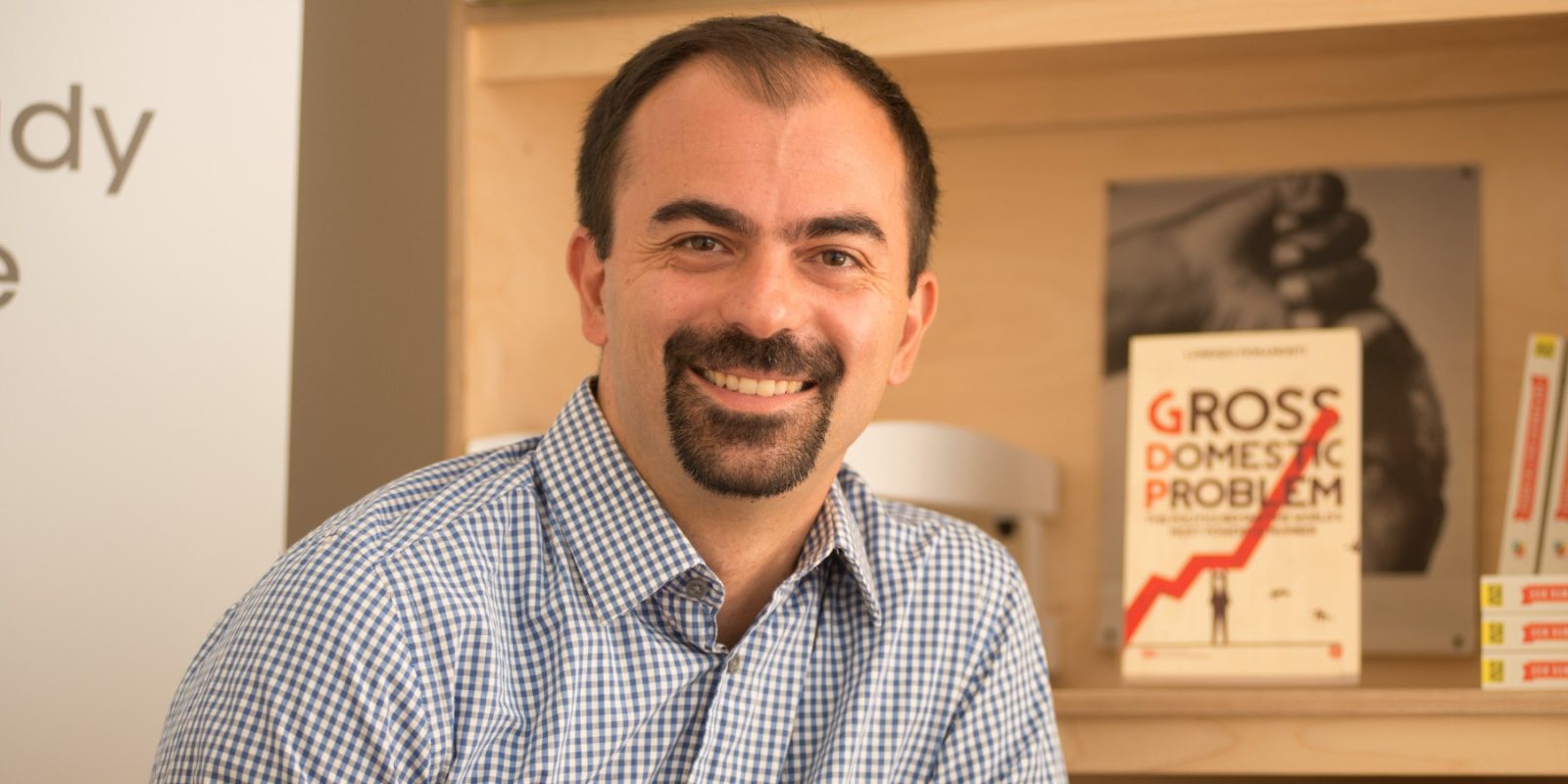 Italian education minister Lorenzo Fioramonti (pictured above) confirmed that, starting in 2020, Italy will become the world’s first country to make it compulsory for children to study climate change and sustainability in school, in an exclusive interview with Reuters.

Fioramonti said all state schools would dedicate almost one hour per school week to climate-change issues from September 2020. This will add up to 33 hours per year. The subject will also be integrated into other traditional subjects such as geography, math, and science.

The education minister is a former a former economics professor at Pretoria University in South Africa. Fioramonti told Reuters at an in-person interview at his office in Rome:

The entire ministry is being changed to make sustainability and climate the center of the education model.

He also proposed new taxes on airline tickets, plastic, and sugary foods to raise funds for education. Taxes on sugar and flights were included in the 2020 budget, announced this week. His proposals were criticized by some who felt taxes were already high enough. But 70% to 80% of Italians back these two taxes, according to a poll. He said:

I was ridiculed by everyone and treated like a village idiot, and now a few months later the government is using two of those proposals and it seems to me more and more people are convinced it is the way to go.

He has also suggested a tax on oil drilling.

Fioramonti is taking the “hit them in the wallet” approach when it comes to Italy’s climate change education initiative. Taxes that discourage particular types of consumption can both generate income and reduce activities that hurt individuals or the environment.

As an example of how this method can be effective, Cancer Research UK reported in April 2014 that “increasing the tax on tobacco products is one of the most effective ways of reducing smoking as part of a comprehensive tobacco control strategy, leading to lower uptake, higher levels of cessation, and reduced consumption.”