First drive of Polestar 1, and a chat with Polestar CEO about why it’s not a pure EV

Hardcore EV fans might easily dismiss the $156,500, limited-edition Polestar 1 as a piece of eye candy. And Polestar deserves scrutiny for debuting the electric brand with this vehicle, which has a gas engine and a battery providing a relatively modest range of about 65 miles for an EV.

But after driving the Polestar 1 for a few hours last week — and having lengthy chats with Thomas Ingenlath, the company’s CEO— I’m optimistic that Polestar will rise above the crowd of electric also-rans. Here’s how Ingenlath described Polestar’s mission:

To promote the breakthrough of electric mobility and make sure that coming from a world that’s dominated by combustion-engine cars that we move as much as possible over to the electric drive chain.

Ingenlath wants to reduce CO2 emissions from cars, but his motivation for EVs goes further. He wants the transition because an electric powertrain is intrinsically superior to internal combustion. “It’s just simply the modern drive chain,” Ingenlath said. “We are all in.” 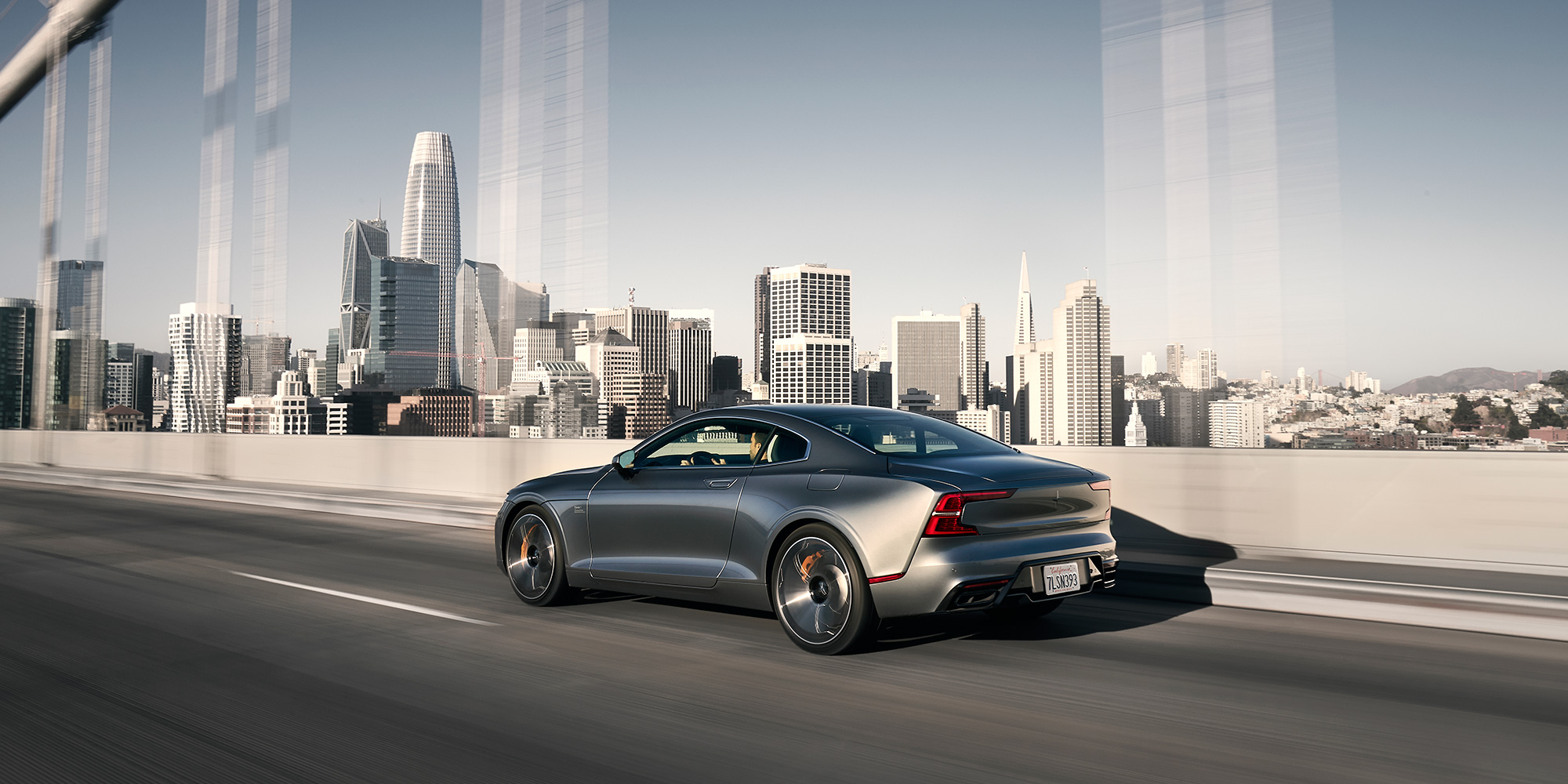 Axle Stenberg, technical concept leader, emphasized the electric-ness of the Polestar 1, which is a warm-up for their future models, all pure EVs. “The car feels like an EV, and you should be able to use it to that end — not just the hybrid part where you can almost get back and forth to work on electricity,” he said.

On our 110-mile drive from San Francisco, down the Pacific Coast, and back to Burlingame, the first 78 of those miles were driven almost entirely on the 34 kilowatt-hour battery. (By the way, my first-gen Nissan Leaf had a 24-kWh pack.)

Polestar brought all of Volvo’s engineering prowess to bear in fine-tuning the 1’s handling and suspension. Most notably, the use of two 114-horsepower electric motors — one on each rear wheel — enabled Polestar engineers to add torque vectoring on the rear axle. “You can have better cornering and better grip,” said Stenberg. “The car’s not holding back. It will go wherever you want it to go.”

The Polestar 1 is quick and whisper-quiet. The sweeping coastal roads taken at speed were a delight. Put the 2+2 GT into Pure electric mode, as I did, and floor the go-pedal. It stays all-electric even during brisk quasi-legal passing maneuvers. In that sense, it works like a BMW i3 with a range extender (and a carbon-fiber body). But when you select the Power mode, you add the oomph of a two-liter, four-cylinder, supercharged, and turbocharged engine to the front wheels. 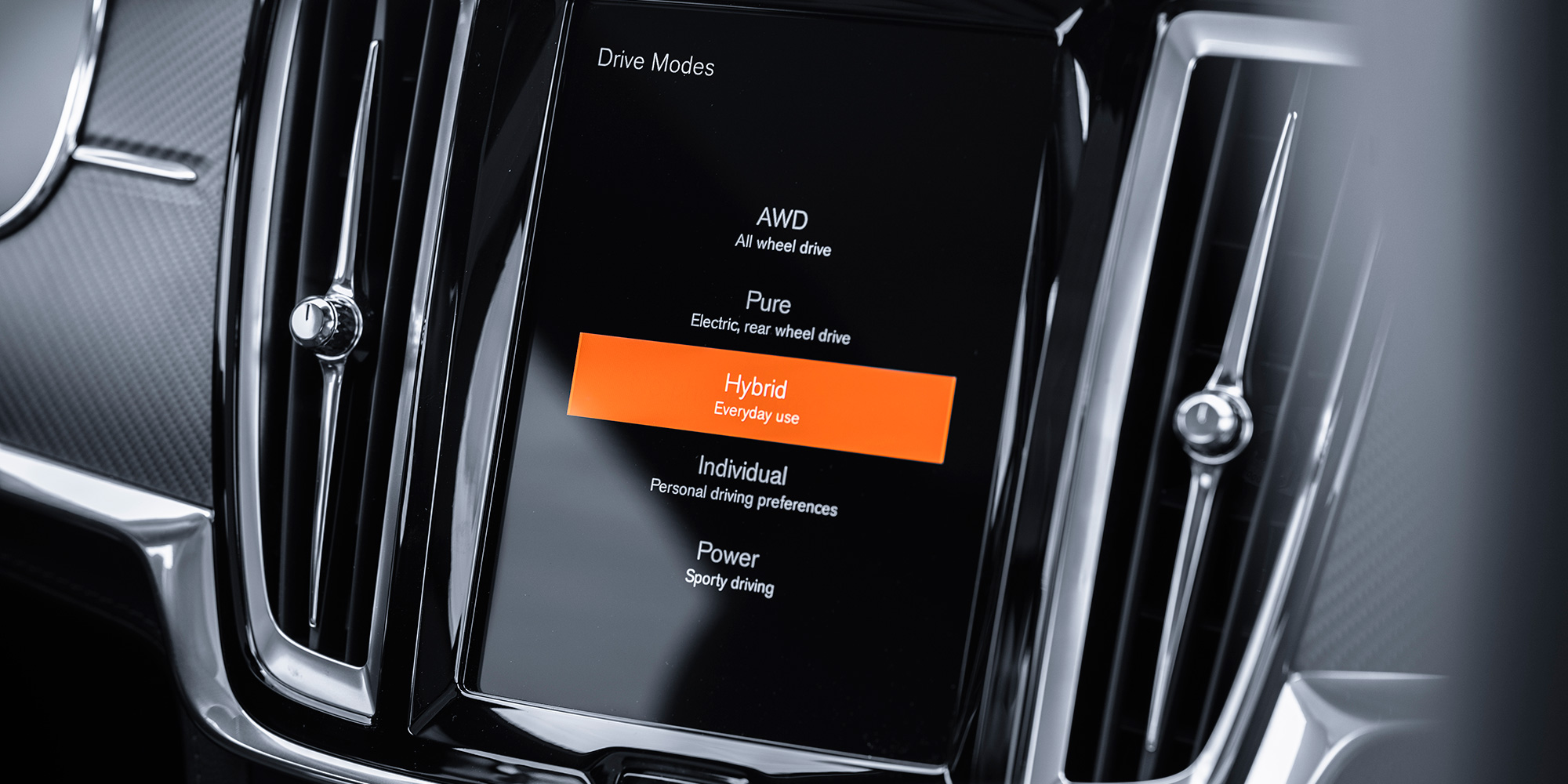 I had to suppress my disdain for the faint sound of that gas engine, but the bump to 619 horsepower and 737 pound-feet of torque was palpable. The Polestar 1 has a 50-kW DC quick charger. But for long trips, I might hold my nose and take a five-minute fill-up of the car’s 15.9-gallon tank for hours of more driving. 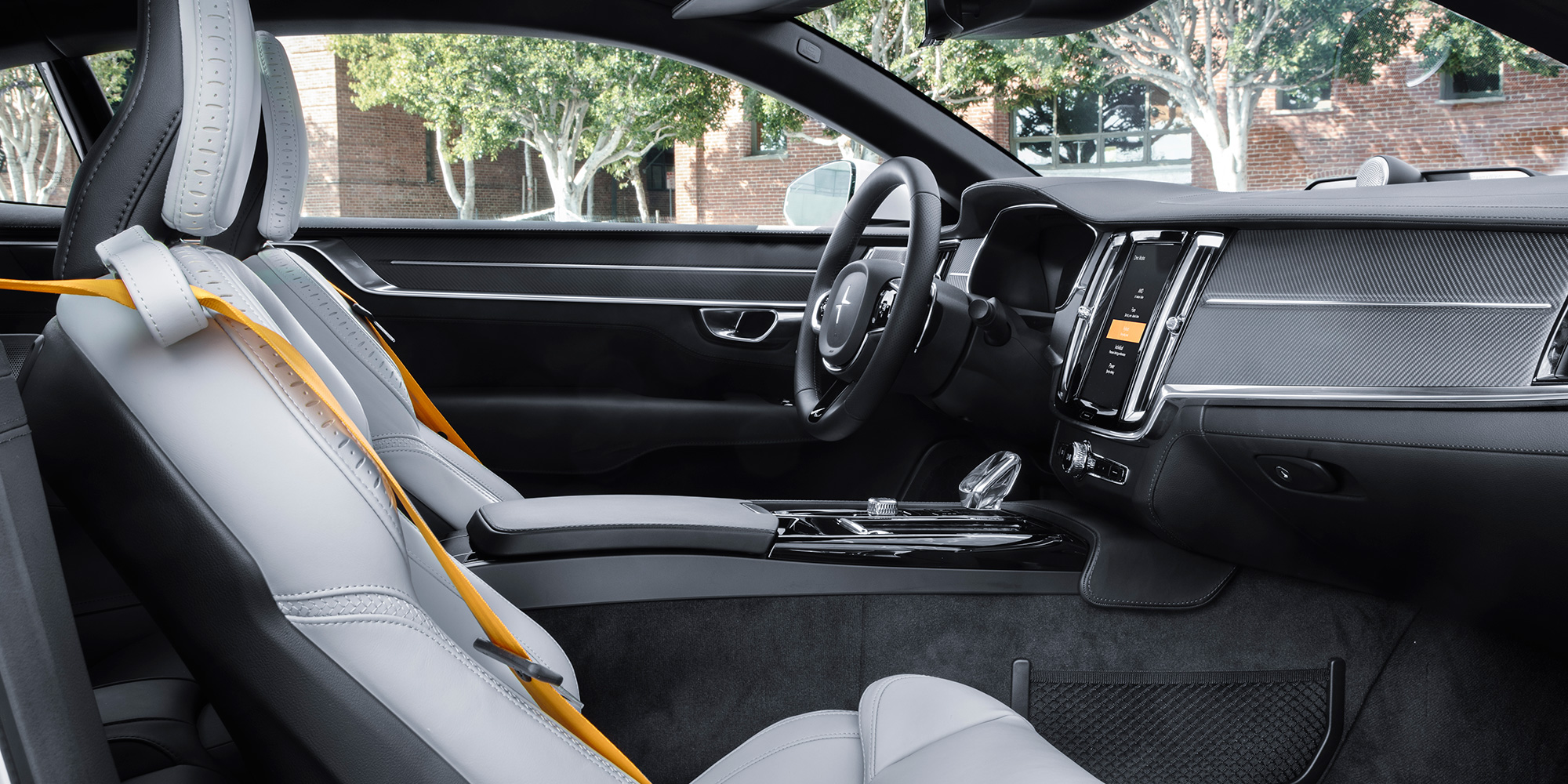 The luxury GT design and high-end interior puts most of the competition to shame. The exterior design is an homage to the legendary Volvo P1800 — a layout that required using carbon fiber to transform Volvo’s SPA platform (and reduce weight). My next post goes further into Polestar’s design approach. 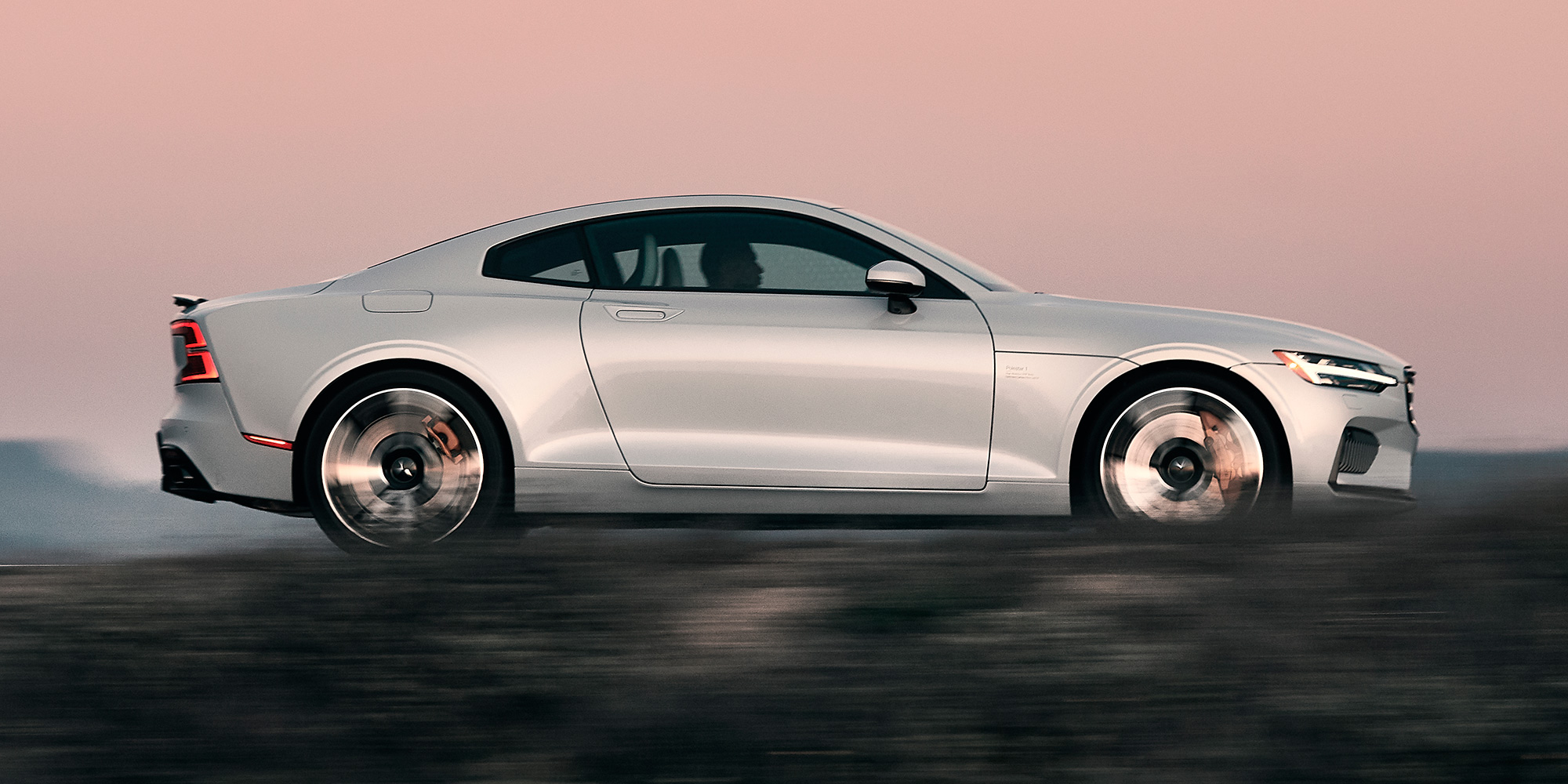 I grilled CEO Ingenlath with questions about why the Polestar 1 could not have been a pure EV. He explained that it would have meant scrapping the plan to build it as a GT on the SPA platform. That was the core idea behind the Volvo Concept Coupé hatched in 2013, and what became the Polestar 1. “We could have said that we don’t want to do it,” said Ingenlath. “Or do you say, hmm, come on, let’s make something really exciting.”

Driving an electric car is not like a Baptism where you subscribe to a religious belief. I think it should be a little bit more liberal. It goes beyond that kind of dogmatic question of whether you’re for or against fossil fuels. It’s the incredible torque. It’s the engine not rattling at a traffic light. It’s the most modern technology.

Ingenlath credited Tesla for proving that point. He sees Polestar as a startup — but one with the full financial and organizational backup of Volvo and Geely. That means a reliable production system with processes for development, distribution, and service.

The Polestar is billed as the world’s most powerful hybrid because it has a sizable 34-kWh battery pack. I know. It’s strange to create an EV brand but kick it off with a plug-in hybrid.

Still, Polestar is all-in on EVs. Only 1,500 Polestar 1s will be produced, with just 500 coming to North America. The first deliveries are in early 2020. Then Polestar pours all the learnings from the project — and Volvo’s own electrification plans — into the 78-kilowatt-hour purely electric Polestar 2.

The wait for that second model, a 275-mile pure EV, is just three months — not years away like so many other electric vehicles in the works. The Polestar 2 goes into production in February 2020.