Swedish electric motorcycle CAKE will be taking to the 2019 EICMA Milan Motorcycle Show next week to unveil a new electric motorbike known as the Ösa. And now we’re getting some new teaser photos that hint at what kind of motorbike we’re possibly looking at.

First of all, if you came here for specs, you’ll have to wait for those along with us and everyone else.

We don’t have any tech specs on the new CAKE Ösa yet. We don’t even really know what it is. A scooter? A motorcycle? A dirt bike? A moped? No one really knows.

But what we do have is a bunch of pretty pictures and a single bit of interesting information: An announcement by Gates indicates that the CAKE Ösa will come standard with a Gates Carbon Belt Drive system.

Everything else we have to gleam from the photos that CAKE has uploaded to its Instagram.

One image shows a tubular frame member with some type of clamp. CAKE describes it as “a modular clamp-on system that offers more than 1,000 unique and customized ‘carry-along’ combinations, to meet your needs.” Other images show off the tires, which look to be something of a hybrid tread that could work well on the street but might offer the possibility of light trail use as well.

In the image of the rear wheel, we can see a light package and license plate holder, indicating that this might be a street-legal vehicle. 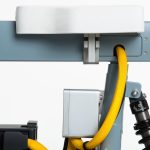 Other images show what appears to be the seat, though it takes quite the boxy form factor. And still more images show off the battery, a 2.5 kWh unit that CAKE describes as a “power bank on wheels.” 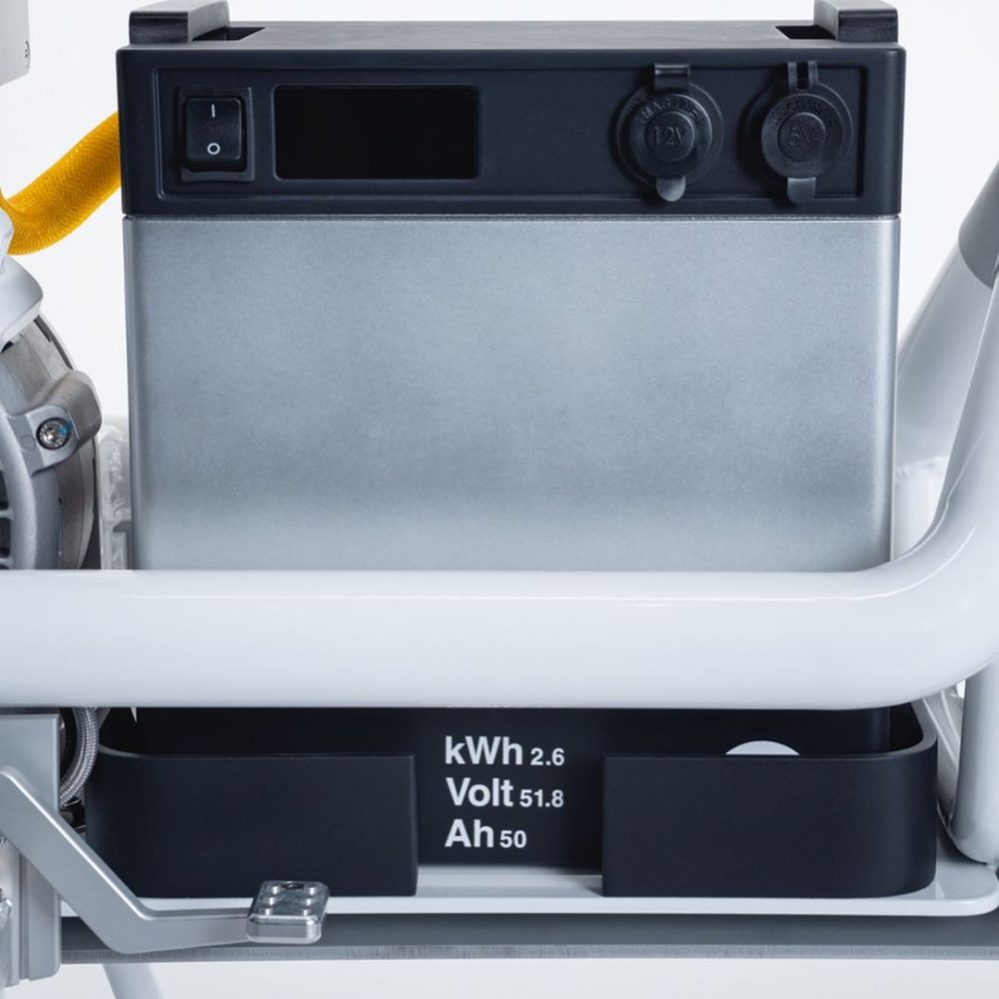 CAKE’s other vehicles, the Kalk OR and the Kalk OR&, are both closer to the dirt bike end of the electric motorcycle spectrum, though the Kalk OR& was released as a street legal offering for those looking to commute on their CAKE e-bike.

So what could the CAKE Ösa be? Allow me to speculate…

The clues in the photos of the CAKE Ösa electric motorcycle make it look like something more destined for the street. The wheels almost look scooter-ish to me, but then the foot-brake lever seen in the battery photo takes us right back into motorcycle territory.

I’m definitely excited to see components that hint at the street-legal nature of the vehicle. CAKE is known for building high end e-bikes, for sure. But they’re also known for building expensive e-bikes, in the $14,000 range. So if I’m paying that much, I definitely want the option of taking my bike on the road.

What do you guys think the CAKE Ösa will be? Let us know in the comments below. And check back next week for our reporting straight from the unveiling at the 2019 EICMA Milan Motorcycle Show!